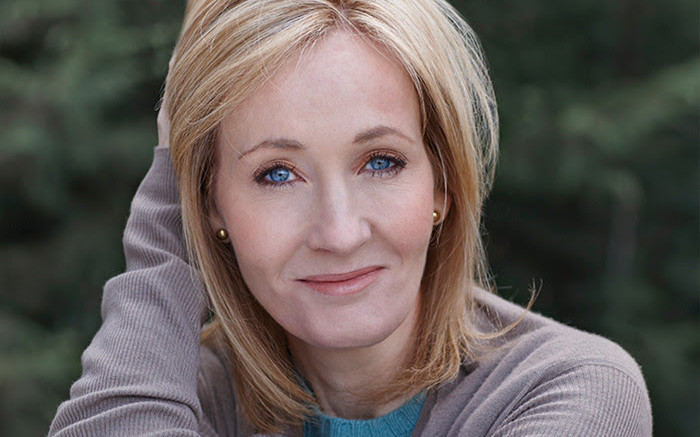 Read this Next: The Role of Disgust in Contemporary Queer Female Films 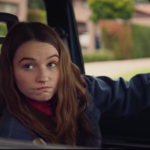 by Rachel Charlene Lewis
Lesbian films focusing on “grossness” is a misguided attempt to combat hypersexualization.

Three Things I Love About Our New Website Design