On Our Radar—Feminist News Roundup#MeToo Founder’s Letter to Dr. Ford 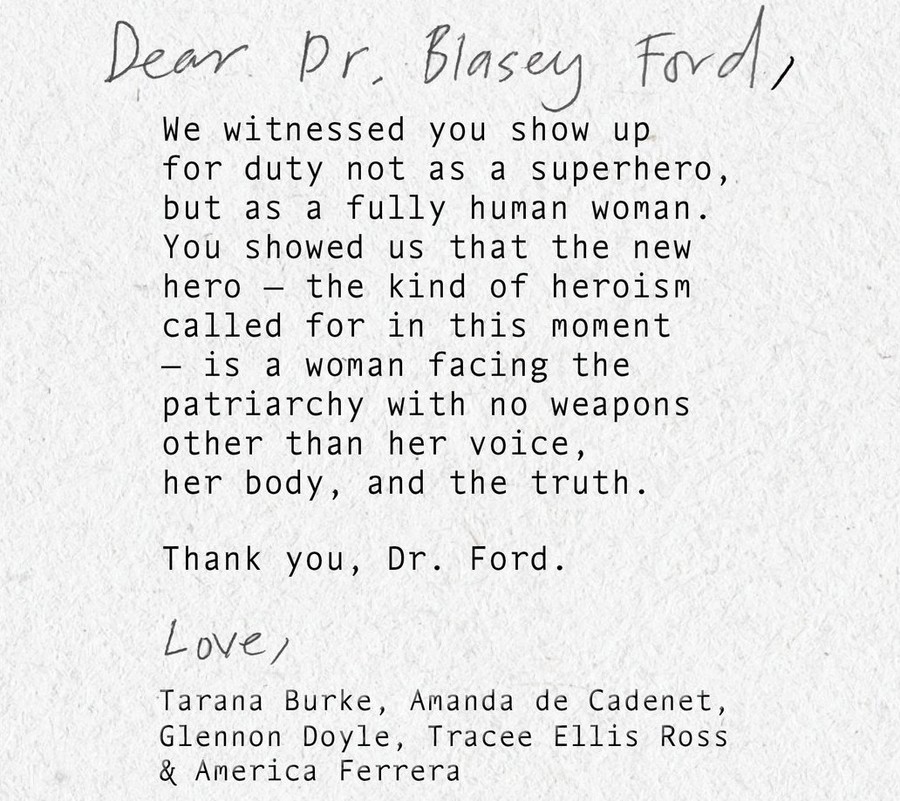 Read this Next: Out of the Dark 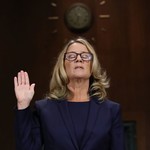 by Eva Recinos
One image encapsulated the morning of September 27, when Dr. Christine Blasey Ford addressed the Senate Judiciary Committee: a photograph of Ford, eyes closed and right hand raised, taking an oath of honesty in front of the world.