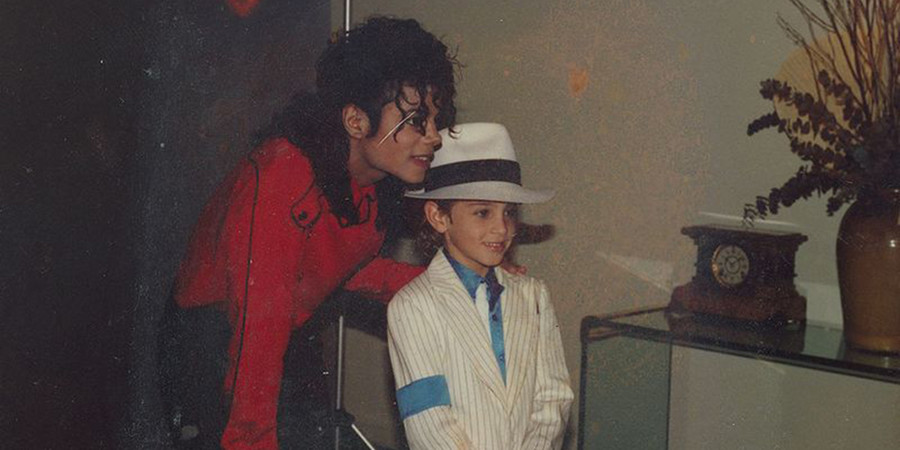 Read this Next: No Scales, No Bones 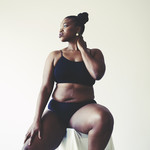 by Melissa A. Fabello PhD
It is imperative that we continue publishing literature and producing visual media that raises awareness about eating disorders, but it’s long past time for us to get it right.​​​​​​​

About the Cover: The Blood & Guts Issue