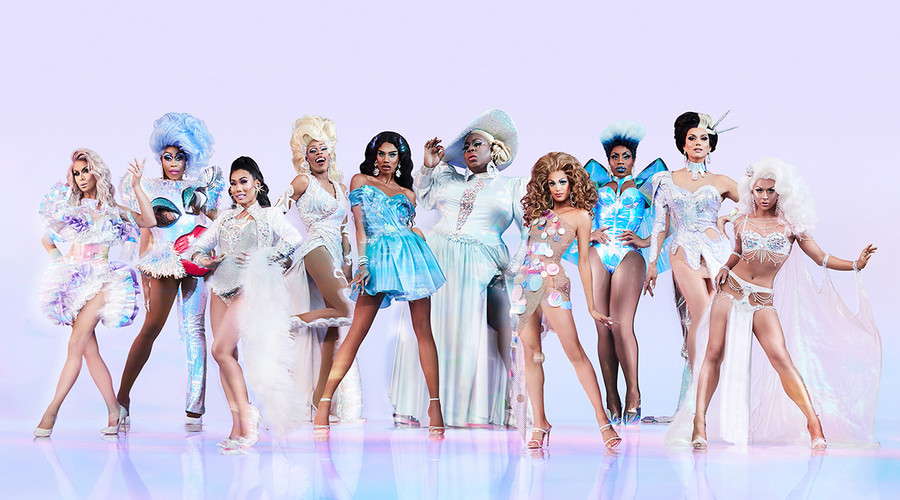 The contestants of Season 4 of RuPaul's Drag Race All Stars (Photo credit: VH1)

Read this Next: Queering the Midterms 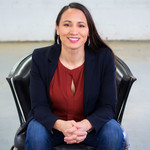 by Marina Watanabe
While Democrats’ failed to regain the Senate, this certainly feels like a rainbow wave.