Opportunity Costs: What the Olympics Show Us About the Economics of Women's Sports | Bitch Media

Opportunity Costs: What the Olympics Show Us About the Economics of Women's Sports 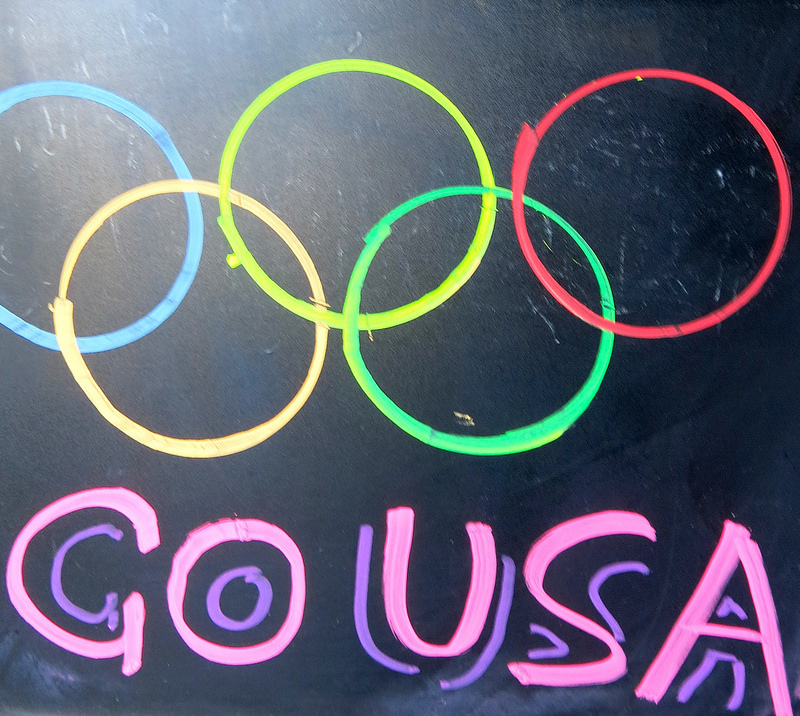 This year, women are dominating the Olympics. There are more women than men representing Team USA in Rio, and the 292 women on the American team represent the largest female delegation that a country has ever sent to the games. The U.S. women’s gymnastics team already won gold in the team all-around, and  the women’s soccer team is a gold-medal favorite. Individual female athletes, like swimmer Katie Ledecky, are breaking world records in their events.

The fact remains, however, that the Olympics highlight the lack of opportunities available to elite female athletes.

This year the difference is illuminated by—of all things—the Zika virus. The virus is transmitted by mosquito bites and through sex, and it can cause birth defects. Because little is known about the virus, it is particularly scary, and no one was surprised that some athletes dropped out of the games because of Zika concerns. 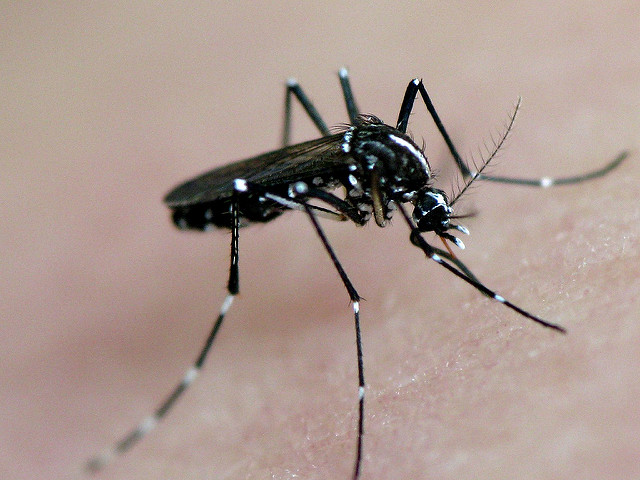 What was surprising was who dropped out. While at least seven men dropped out of the games, only one women skipped Rio because of Zika concerns. The male athletes who dropped out were mostly golfers and cyclists—sports that have high-profile professional opportunities outside the Olympic Games. For nearly all female athletes, the cost of missing the Rio Olympics was too high to contemplate.

Cyclist Tejay van Garderen is skipping the Rio Games because of Zika concerns. In a New York Times interview, his wife, Jessica Phillips, spoke bluntly about how the choice would be more difficult for a female athlete.

“If Zika was in France and Tejay had to decide to pull out of the Tour de France, I’m not sure if he’d do it,” she said. “I’m pretty sure he’d still compete.”

Although the Olympic Games are a big-money business, athletes aren’t paid to compete. In fact, the Washington Post reported earlier this summer that while trainers and coaches often have six-figure salaries, many athletes live on small stipends in the range of $20,000 to $40,000 annually. And those are the lucky ones: Some Olympic athletes make less than $15,000 annually from their sports, according to the Post.

There are monetary benefits to competing (and winning). In addition to stipends provided by sports associations, the United States Olympic Committee provides medal bonuses to athletes who make the podium: $25,000 for gold medals, $15,000 for silver, and $10,000 for bronze.

As with most professional sports, the real money is made through sponsorship deals. Yet even high-profile female Olympians like Serena Williams have fewer sponsorships than one would expect. Williams brings in about $13 million annually; by comparison, fellow tennis great Roger Federer pulls in about $58 million in endorsements.

The data on Olympic sponsorships is hard to track, even for David Berri, a professor of economics at Southern Utah University who has studied professional women’s sports.

“One suspects men make more,” Berri says. “But it’s hard to find a substantial data set to test anything.”

It’s true that the Olympics can provide great opportunities for female athletes, but as I watch the games this year, I am reminded that there are few opportunities for women to play sports at an elite level. Women who are skilled competitors and elite athletes should have the chance to shine more than once every four years. 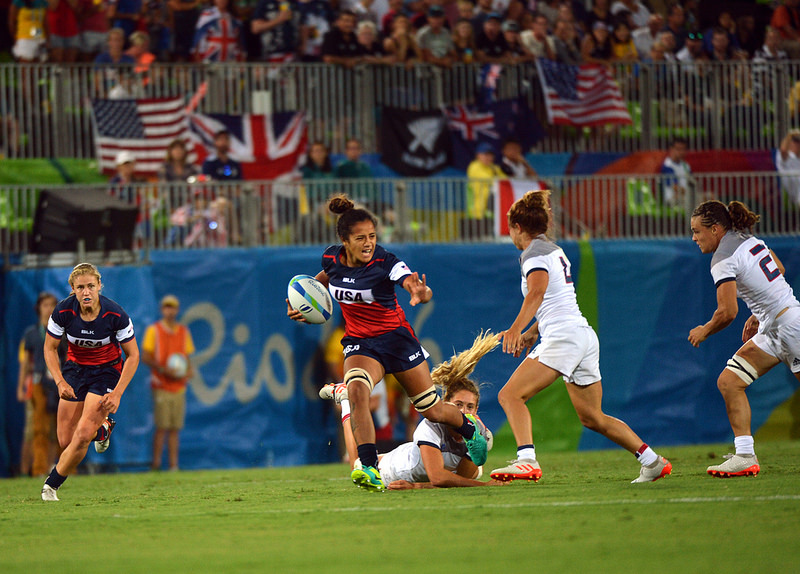 Even sports that have professional opportunities for women are leagues behind their male counterparts when it comes to visibility and pay. Last year, the U.S. women’s soccer team won the World Cup and drew in more revenue than the men’s team. However, fans were outraged to learn that female players are paid between $6,000 and $30,000 per year, while members of the men’s team have a minimum salary of $36,500. Five members of the women’s team are now suing U.S. Soccer for wage discrimination.

The numbers must be understood in terms of economics, not just discrimination. In general, attendance at women’s sports events is low, and only about four percent of sports media coverage is dedicated to women’s sports, making female athletes less profitable investments for sponsors.

“That alone kind of perpetuates it,” says Anya Alvarez, who spent three years playing professional golf on the LPGA tour. While sports networks will cover men’s poker and bowling, even mainstream women’s sports are passed over, keeping lucrative sponsorship deals out of reach of female athletes.

“We don’t get TV coverage, and it doesn’t make economic sense to put logo on [a player] if you’re not going to be on tv,” says Alvarez. “If you don’t have spectators, there won’t be sponsors, and if there’s no TV audience, there are no sponsors.”

According to Berri, women’s sports suffer for three reasons: fans are not attached to particular teams or players, the leagues are young, and there is less camaraderie between fans because there are fewer of them.

Berri pointed out that when women’s teams are doing well and there is a clear connection to the team, like at international competitions or in collegiate leagues, fans watch women’s sports in nearly equal numbers to men’s sports.

Berri is confident about the future of women’s sports but says that women’s leagues face additional hurdles.

“I don’t want to suggest sexism doesn’t play a role in all this. There are many men who are immensely threatened by women doing well at sports,” he says. “I also think many men in the sports media underestimate the demand that already exists today for professional women’s sports. So women sports leagues face issues that men sports leagues do not face.”

Alvarez agreed that the future is brighter for female athletes. This year, golf returned to the Olympics for the first time since 1904. With many elite male golfers skipping the games, the women are free to shine.

“For women’s golf in particular, this is great because none of the big names in golf on [the] men’s side will overshadow [the] women’s side,” she says. “I think the women are wanting to take advantage of this opportunity.”

Kelly Burch is a freelancer writer whose work has appeared around the globe. She contributes regularly to online magazines including Ravishly, Daily Worth and The Daily Dot, among others. 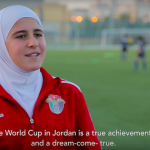 by Shireen Ahmed
Tasneem Abu-Rob and Rand Albustanji, two of Jordan’s starters, became the first players to wear a hijab at a FIFA-sanctioned world tournament.