The Oscars Is One More Example of Hollywood’s Discrimination 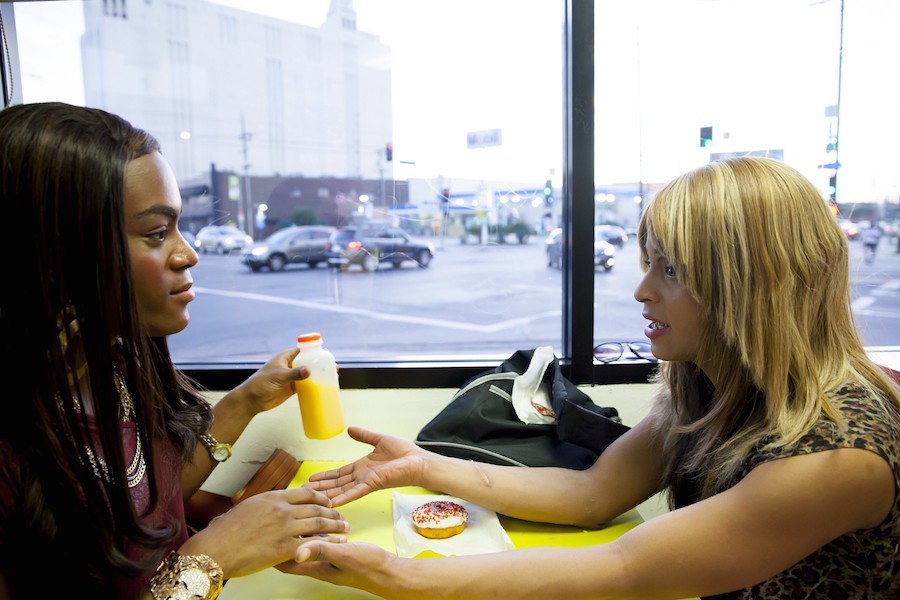 Yet again, we’re in the unfortunate situation of asking this depressing question: Why are there so few women and people of color nominated for Oscars? This is the second year in a row that every person nominated for an acting award is white. As Cara Buckley noted in the New York Times this morning, “The only Academy nods for two of the year’s biggest films about African-American characters went to white people.” There are no women nominated for Best Director, though it’s nice to see four female screenwriters get nods—two for co-writing credits on original screeplays Inside Out and Straight Outta Compton and two for sole writing credits on the adapted screenplays of Carol and Room.

Whether or not you actually endure the increasingly irrelevant hours-long ceremony, the Oscars is an important cultural force. The Oscars elevates the status of the films and people who are nominated and clearly illustrates  the kinds of stories and narratives  that Hollywood will celebrate and fund.

So why are they overwhelmingly white and male-dominated? Let me list the reasons.

1.  Systemic race and gender-based job discrimination in Hollywood keeps women and people of color from working behind the scenes on many major film projects. Over and over and over, women and people of color working in the film industries tell stories of how they were overlooked or overtly blocked from jobs as directors, writers, and producers—especially on the types of bigger-budget projects that are awards-fodder. The habit of hiring men over women is so pervasive at all levels of the film industry that the ACLU is asking the state of California to investigate Hollywood’s gap as a flagrant example of workplace discrimination.

2. When women and people of color do get a shot at writing and directing films, their productions are more likely to be smaller—like indie films and documentaries. As writer Courtney Sheehan explained in her piece about Oscar economics, “The size of production budgets frequently go hand-in-hand with the number of theaters to which distribution companies send a film.  Since women tend to direct small-budget, independent fare, most moviegoers never get the opportunity to see many of the films made by women—even the ones that make a splash at Sundance.” This is shown in this year’s Oscar nominees: Films by and about women show up the most in the categories for Best Documentary and Best Documentary Short, where Amy and What Happened, Miss Simone? get nods.

3. The people who vote on the Oscars are mostly older, white men. A 2012 investigation by the LA Times found that the Academy was 77 percent male, 94 percent white, and has a median age of 62. Since then, the Academy has made some efforts to diversify, including accepting more people than usual into the exclusive group. But it doesn’t seem like the new members have significantly tipped the scales in terms of which films get nominated for awards.

4. Because of the demographics of the Academy, films that center on the stories of women and people of color are often overlooked for awards. Writer Nijla Mu’min explains this well in her article about the Oscars leaving out films written by Black women, “It's not just that white male voters reject these stories—it's that these stories represent something that resists an expected film narrative, one that doesn't typically depict black women as fully formed characters with feelings, faults, and humanity, let alone as compelling protagonists.” Or, as Jermaine Roseman summed up on Twitter this morning, “Looking at history, the Academy loves to nominate films about race, but doesn't care about nominating films about black people.”

Basically, the point I’m making here is that Oscars don’t recognize the best films of the year. Gender and racial discrimination within the film industry creates an unequal system, ensuring that many stunning films don’t get their due. And the Oscars, along with the rest of the film industry, need to work to fix this discrimination—or risk becoming irrelevant.

Correction: This article originally neglected to mention the screenwriters nominated for co-writing credits in the Best Original Screenplay category. Thanks to reader Gretchen Fowler for noting the omission.

If you checked any statistics you would know that the amount of Oscars awarded are proportional to the population of that ethnic group, even last year going above that threshold. The only reason for race disparity in casting and awards is due to the unequal distribution of race. Unless you think we should give awards solely based on the fact someone is black or Asian this trend will exist forever as it is just basic numbers.