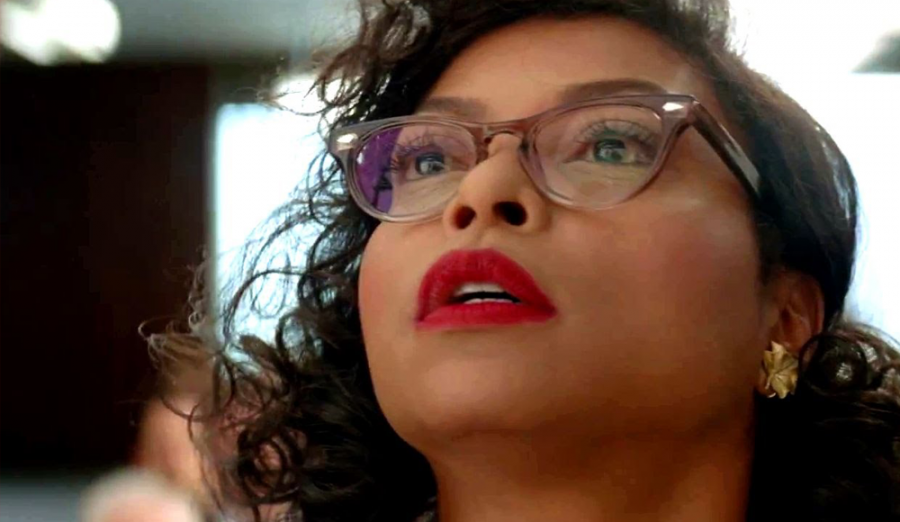 There’s no denying that we are living in terrible times, and in terrible times, art can heal: The best films remind us of our humanity and the power of telling our stories. Many of us turn to awards shows for the spectacle and fluffy entertainment, but this year’s Academy Awards have the potential to be historic and make a profound statement about the value of films created by people of color. (Unless La La Land wins every award it’s nominated for.) We’ve collected a series of points and counterpoints to explore further—and we’ll be tweeting live during the Oscar ceremony in February, so stay tuned and join us then!

Counterpoint: Jimmy Kimmel is hosting. This year’s acting nominees are the most diverse in Oscar history and we’re stuck with Jimmy Kimmel?  I can think of at least one million hosts who would be better (Chris Rock, Wanda Sykes, Keegan-Michael Key and Jordan Peele, Samantha Bee, Leslie Jones, Issa Rae, and Tracee Ellis Ross and Anthony Anderson, just for starters).

Counterpoint: A man with a history of sexual harassment has been nominated for Best Actor. In 2010, two women who worked with Casey Affleck sued him for sexual harassment. In a complaint, a cinematographer said that Affleck got into bed with her while she was sleeping and when she woke up, “he had his arm around her, was caressing her back, his face was within inches of hers, and his breath reeked of alcohol.” Affleck settled both lawsuits out of court. He’s nominated for his performance in Manchester by the Sea, and so far, Constance Wu seems to be the only one talking about him and the grand tradition of awards shows honoring men with a history of violence against women (cough Roman Polanski, Sean Penn, Woody Allen, and Mel Gibson, who is nominated for Best Director this year).

Point: Three films about Black history are nominated for Best Documentary. I Am Not Your Negro, which is based on a James Baldwin manuscript, studies the civil rights movement through the eyes of the incredible writer; O.J.: Made in America follows O.J. Simpson from college football through his trial to his conviction for armed robbery and kidnapping; and 13th, directed by Ava DuVernay, deftly explains the path from the 13th Amendment to mass incarceration in the United States. All three are terrific.

Counterpoint: La La Land has too many nominations and could win all of them. I shouldn’t be surprised that a white-savior narrative about saving jazz of all things has swept the Oscar nominations. It’s now tied with Titanic and All About Eve for most nominations for a single film (14). It won a record seven Golden Globes, so it’s very possible it’ll get all the Oscars, too. The New York Times explains La La Land’s relationship to jazz pretty perfectly: Jazz is “not much more than a stand-in for white male self-flagellation, a proxy for how white men come to understand themselves.” And enough with the racial erasure. You know who’s actually saving jazz? Black musicians.

Point: Hidden Figures or Moonlight could win Best Picture. Have you seen these two extraordinary films? Do it now. Moonlight is an exquisite and deeply human film. Hidden Figures is Black Girl Magic. Both tell stories that need to be told. Movies that perform well at the Oscars are generally seen by more people—a win would be a clear message to studios that they need to keep investing in similar films.

Counterpoint: Who are we kidding, La La Land will probably win them all. Just because the nominees are diverse doesn’t mean the awards will be. I’ve got my eyes on you, Oscar voters! Do us proud!