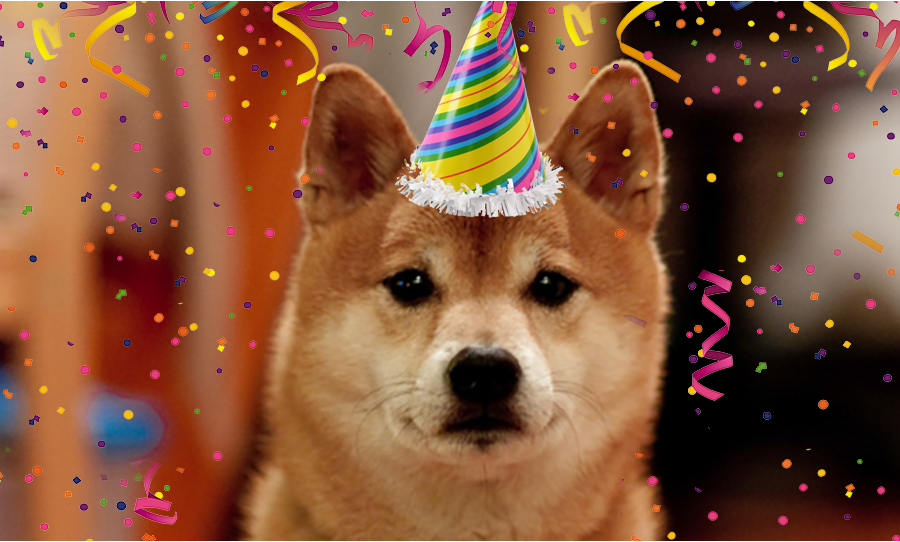 Bust out the party hats, it's time to celebrate our new website! In a media landscape where men write 62 percent of articles in national news outlets, it’s exciting to be part of an organization that actively supports and publishes the perspectives of women, people of color, and LGBTQ writers.

Over the course of a year, we edit and publish the work of about 150 writers at Bitchmedia.org—and people are hungry for perspectives from the thought-provoking, original writers, artists, and activists you’ll find here. Since 2013, our online readership has more than doubled. That’s huge. Our feminism and pop culture podcasts now have 30,000 downloads a month. And our social media presence has exploded, too, with over 375,000 people following Bitch on Tumblr, Facebook, Twitter, and Instagram. Millions of people want to hear what independent feminist voices have to say—and with our new website, those voices have an even bigger impact.

While a lot of media outlets go for the easy stories and traffic-generating listicles, we’re proud to publish in-depth articles that challenge readers to think about pop culture in new ways. Instead of printing what will be most popular, we publish what we think will be most powerful, from investigating how media treats women of color to supporting accessible birth control. In redesigning our website, a top priority for us was to highlight writers and have Bitch be a platform for promoting diverse voices. You’ll notice that the new website makes more space for writer’s biographies, photos, and links to their work elsewhere, so readers can follow their favorite writers.

A big part of our mission here at Bitch is to seek out new writers whose perspectives are often left out of mainstream media. That means we invest a lot of energy into encouraging and developing writers’ careers—something you don’t see a lot of at many media outlets. A year ago, I moderated a panel on feminism and met Leela Ginelle, who spoke so eloquently about trans issues and pop culture that I said, “You should write for Bitch!” Now, she’s written powerful pieces about issues ranging from discrimination in schools to the terribleness of Seth McFarlane. In a similar vein, when I saw cartoonist Erika Moen was beginning work on a new series about sexuality, I asked if Bitch could syndicate the comics. Erika generously said yes and two years later, her Oh Joy Sex Toy series has become essential sex-ed reading and Erika has collected the comics into two beautiful books.  With our new website, we’ll have the ability to better promote people like Leela and Erika and to reach out to more new and diverse writers.  In the next few months, we’ll be recruiting several columnists—a new, higher-profile format for Bitch.  Both audio and images are better integrated into our new site, so you’ll be seeing more nonfiction comics and more segments from our podcasts pop up alongside text articles.

While technologies change, our goals have remained the same: Since the website first launched way back in 1998, BitchMedia.org has always been the place to find smart and inspiring feminists. 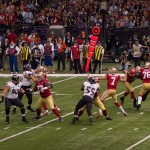 by Bitch HQ
Fists up.