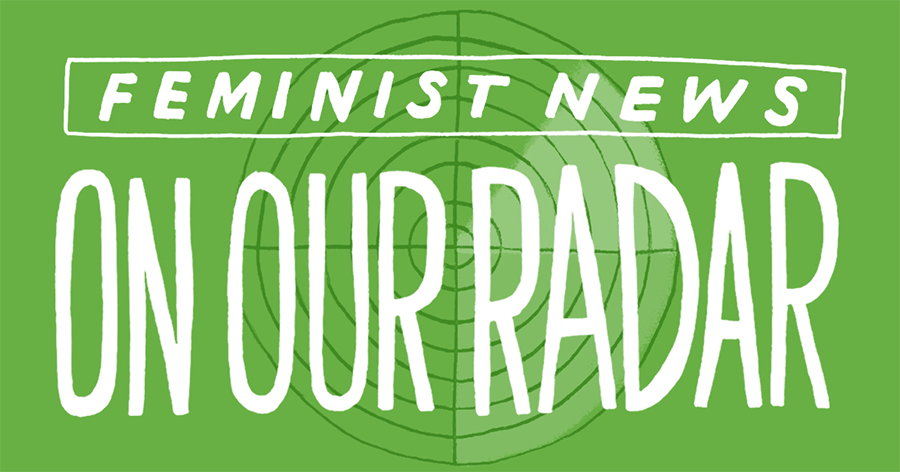 Here's what's on our radar!

• Baltimore reached a settlement with the family of Freddie Gray: The city is paying $6.4 million for the in-custody death of the 25-year-old. This doesn't affect the criminal charges facing the six police officers involved in his death. [NPR]

• After Labor Day, reflect on how Black women are driving American labor unions—but they're not necessarily in charge. [Jezebel]

• This weekend, hundreds of women gathered in Chihuahua, Mexico to protest the government's lack of response to missing and murdered women. [TeleSur]

• Germany's vice chancellor says his country will accept 500,000 migrants fleeing violence in Iraq and Syria every year for several years—the United States has committed to accepting only 1,500. [New York Times]

• Today is Native Women's Equal Pay Day, the day that the wages of American Indian and Alaska Native women catch up to the money white men earned last year. [AAUW]

• A new book, $2.00 a Day: Living on Almost Nothing in America, discusses how policy has made it so that those who need welfare most are unable to get it. [The Atlantic]

• Should the First Amendement be invoked when it comes to religion and child welfare? [Pacific Standard]

• A perspective on language and gender from a woman who stutters. [Broadly]