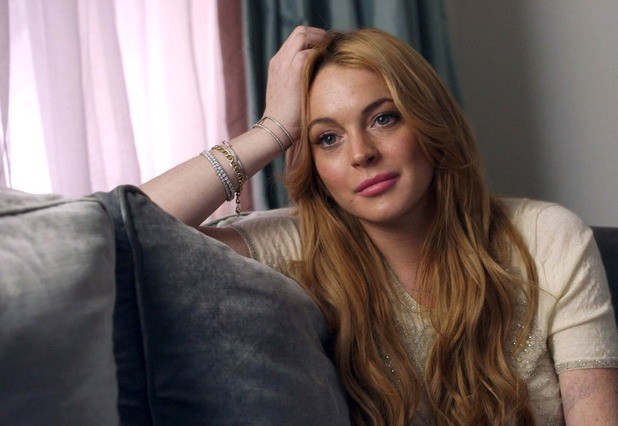 On Our Radar: August 16th

• Comedy Central is cancelling Larry Wilmore’s The Nightly Show. Is it because the show’s overriding topic of conversation was almost always race? [The Guardian]

• “I have to wonder whether Clinton, and other Democrats, will continue to support disability rights and inclusion following this election cycle. Or has my demographic become a convention talking point to humanize a candidate?” [Feministing]

• Fifty years ago and before Stonewall, transgender and gender-nonconforming customers at Gene Compton’s Cafeteria fought back against years of abusive, discriminatory treatment by the San Francisco police. [Collectors Weekly]

• Twenty-two immigrant mothers in family detention are on their ninth day of a hunger strike in an effort to get asylum for their families. Secretary of Homeland Security Jeh Johnson recently stated that “the average length of stay at [family detention] facilities is 20 days or less” but all twenty-two women say they’ve been in family detention for more than nine months. [Fusion]

• Why aren’t we talking about Lindsay Lohan? [The Frisky]

• The trailer for Hidden Figures just debuted—and it looks amazing.

• A scientist explains why worrying about athletes’ testosterone levels is baseless and offensive.