The Lie That Feeds Our Ugly Fascination with Makeover Shows 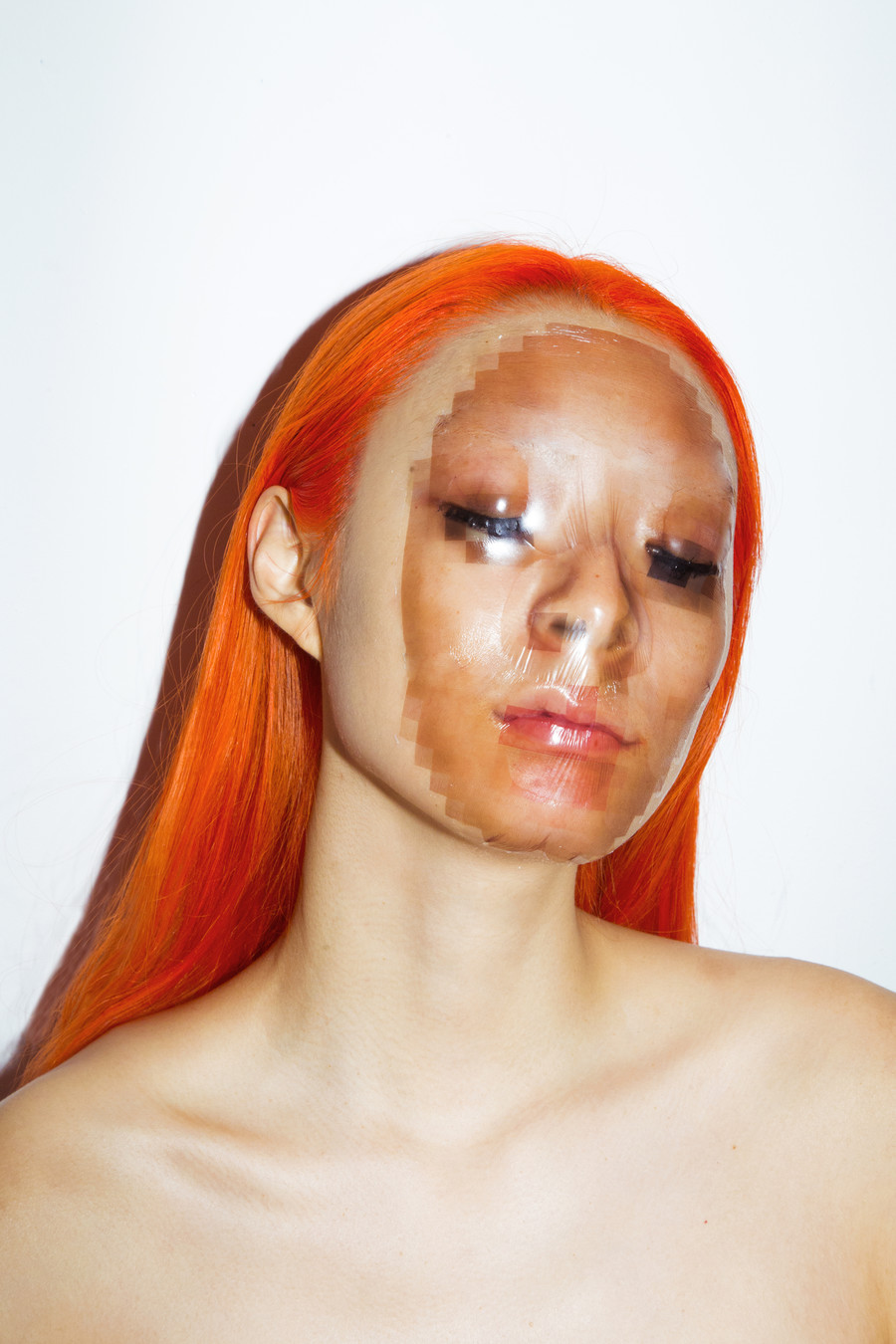 Almost every makeover reality show uses the same formula: A team of specialists, including a fashion expert, a nutritionist, and, in extreme cases, a plastic surgeon, cruelly magnify a plain Jane’s insecurities before transforming her into a beautiful doll. Since The Biggest Loser debuted in 2004, a number of shows have cropped up to help contestants of size lose weight, but Mama June: From Not to Hot takes the genre a step further. Mama June Shannon rose to fame in 2012 when her daughter Alana “Honey Boo Boo” Thompson appeared on TLC’s controversial beauty pageant show Toddlers and Tiaras. Unlike people on Extreme Weight Loss or My 600-lb Life, Shannon refused to internalize society’s loathing of her “morbidly obese” body.

In fact, in the first season of their spinoff, Here Comes Honey Boo Boo, Mama June shares her philosophy of self-image: “Granted, I ain’t the most beautimous out the box, but a little paint on this barn, shine it back to its original condition. Cause it shines up like it’s brand new.” Her endearing quote epitomizes the confidence she exuded and passed on to her daughter. Why then does a series about her weight-loss journey check off every negative trope associated with the makeover reality genre? While Mama June: From Not to Hot is the first show to put Mama June’s weight front and center, her size has always been the subtext for each show’s “look at these hillbillies” theme, allowing audiences to both ogle Alana and Mama June from couch cushions and feign concern about their health.

These shows attract millions of viewers because an “unruly body,” as writer Roxane Gay lays out in her memoir, Hunger, “is the subject of public discourse with family, friends, and strangers alike.” And indeed, the camera fulfills a voyeuristic spectator’s appetite, panning over food and folds of flesh with a disdainful eye. Dramatic music pounds with each forkful. As we watch a make-over candidate “eat her feelings,” we are also gorging on her pain. 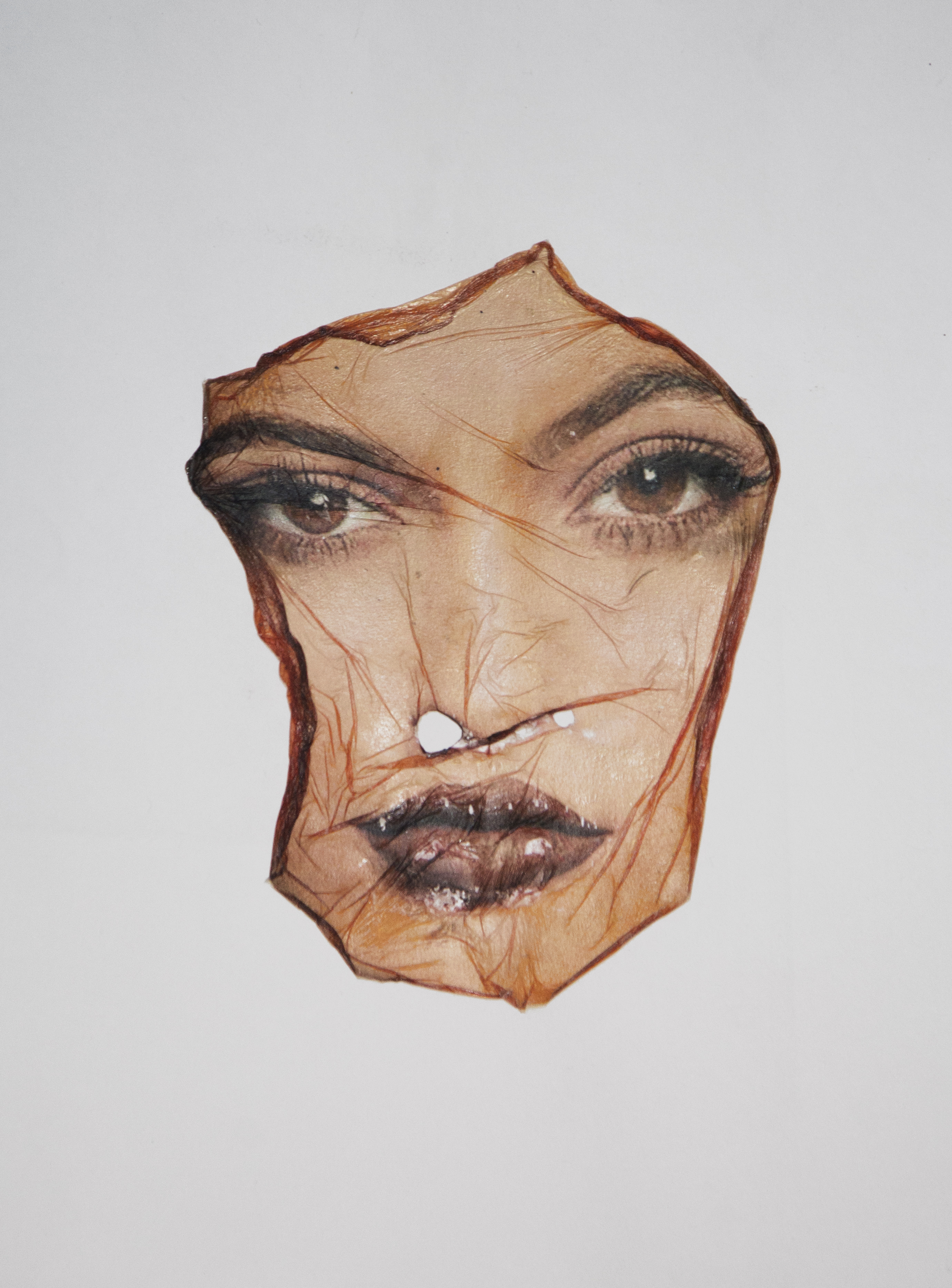 From “not” to “hot” makeover shows are absurdly contradictory. How do you produce a show that purports to make women more beautiful—presenting them as undesirable as is—and still manage to preach self-love? Producers have considered rebooting the sadistic and reportedly damaging show The Swan to carry on the farce of concern for the inner well-being of “ugly ducklings.” During sensationalized near-naked weigh-ins on shows like Extreme Weight Loss, the contestant’s original weight is always emblazoned on the scale in big red numbers. They never allow you to forget how ugly you are. And at home, the spectator is both engrossed and grossed out at the sight of women being literally carved beautiful. The red shock of abdominal tissue filmed during laparoscopic procedures fills the screen, with postoperative scenes reinforcing the age-old idea that beauty is pain.

It is in that spirit that Mama June: From Not to Hot sells itself. Purportedly, Mama June decides to have weight-loss surgery because she shares the audience’s “moral concerns” for her health. In truth, though, Mama June wants a “revenge body” that will strike a blow in the heart of her ex, while Gina Rodriguez, her “D-List Diva” manager, pushes the surgery as a way to extend her client’s 15 minutes of fame. She dangles the potential for endorsement deals for a “skinny Mama June” and says that “[the surgery] is gonna put you back on the map.” Mama June’s future success is charted across the topography of her body.

Rodriguez’s approach is one of the ugliest aspects of a genre that claims to document the true lives of women trying to regain their self-esteem. If any love exists on not-to-hot makeover shows, it’s usually preceded by the word “tough.” Physical trainers, surgeons, and nutritionists are never soft with fat; they bust fat or burn it, mock or disdain it, melt or cut it away. The “inner thin person” ideal casts women as human Russian dolls, removing larger outer layers until the “true form” within emerges. Or as Mama June tells the audience prior to her surgery, “There is a skinnier person inside of me.”

Makeover reality shows teach us to see women’s unruly bodies as mere placeholders for their latent, prettier selves. Mama June: From Not to Hot, Unveiled, The Swan, and others of their ilk teach us to scrutinize women and perform the mental calculus of “beauty by the numbers.” We solve for x on each woman’s nose, breasts, butt, and stomach. The made-over body becomes its own standard of beauty, where scars serve as a constant memento of the “before.” And the idea that we too can get and stay beautiful, if only we are willing to suffer enough, is the lie that keeps us watching.

Read this Next: Body by Kardashian? 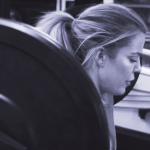 by Lauren Hoffman
Khloé might talk euphemistically about the “transformational journey” of Revenge Body, but it’s hard to find anything inspirational or transformative in a show that inextricably ties happiness to thinness.