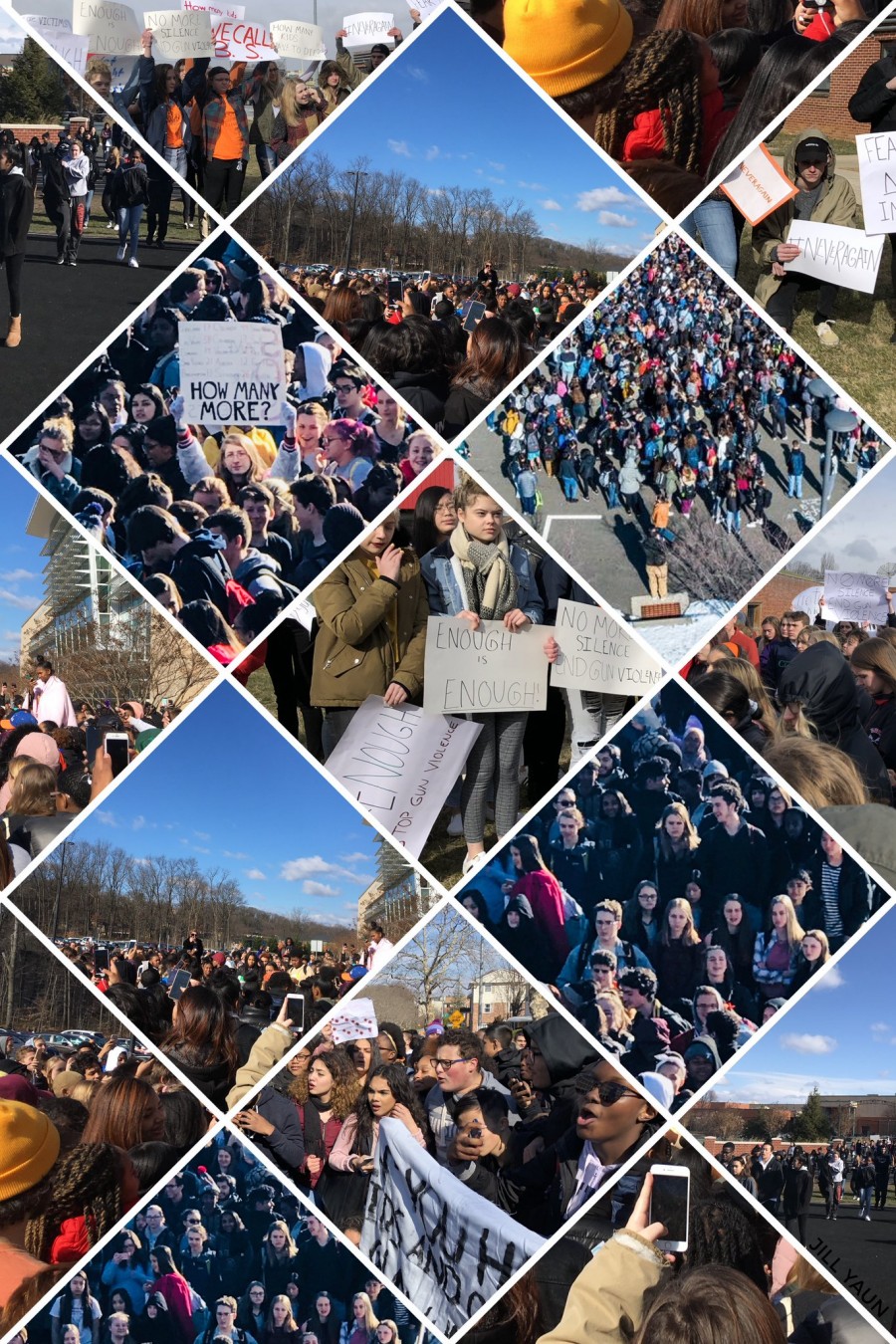 Of her eight classes, Kenidra Woods only feels safe in one. In this classroom with a closet and a door that locks, she’s hoping these minor deterrents will increase her likelihood for survival.

In the first 100 days of 2018, there have already been 88 mass shootings and at least 145 fatalities. On February 14, Kyrah Simon, a 17-year-old junior at Marjory Stoneman Douglas High School in Parkland, Florida, lost 17 of her classmates and teachers, including her friend Helena Ramsay, to gun violence. Simon and Ramsay had been friends since kindergarten.

In the wake of the shooting, Simon has returned to a school that she says feels like a prison. The students are now required to carry clear backpacks and wear identification badges at all times. There is also more of a police presence on campus and permanent metal detectors might soon be installed. Building 12 where the shooting happened has been fenced off. In her history class, there is an empty desk where her friend once sat. Simon is considering transferring to another school.

Woods, a 17-year-old junior at Riverview Gardens High School in St. Louis, Missouri, is an activist in both the mental health advocacy and gun reform movements. She founded a self-harm and suicide prevention group called The CHEETAH Movement, and has written a book about her struggles with mental illness and self-harm called A Heart of Hope. Woods’s high school came to national attention in the weeks following the Parkland shooting when over 200 students participated in a walkout and were subsequently denied re-entry to their school by administrators. Since the walkout, Woods says that she feels unwelcome in her school by administrators and some faculty members.

Woods and Simon spoke with Bitch about gun violence, safety measures, the gun reform movement, and how the media simultaneously silences and villainizes Black victims of violent crime.

What inspired you to become an activist? Have you been personally affected by gun violence?

Kenidra Woods: After I saw what happened [to Mike Brown], and the unrest in the city of Ferguson, it drove me to want to become a part of the [activist] community. He was shot six times and his body was left in the street. The ambulance didn’t come for four hours, and nobody could do anything. The situation was heartbreaking, and my community was self-destructing, but I saw how we came together. Even though I was only 13, I decided to [join the protests]. It gave me hope. Even though a lot of adults opposed what I was doing because sometimes at the protests there was tear gas and rubber bullets, I still kept going.

This year I lost a classmate—Kevin Robinson. He and his mom were shot by his stepfather. It was so chilling because his stepdad told the police to be expecting three dead bodies. I still haven’t come to terms just knowing that this boy was in my class and I had conversations with him. Last year and the year before, there were a lot of deaths at my school. Just recently we heard gunshots outside of my window.

What do you think about the idea of arming teachers?

Kyrah Simon: I’m against arming teachers. Teachers didn’t go to college to become security guards and have guns. There’s just so many ways for that to go wrong. There are some teachers that have a temper. There were also those issues with officers on campus who would attack students for having their cell phone out in class. So, imagine if that were the justification for someone to pull out a weapon on a student. I feel that there shouldn’t be weapons on campus.

If someone who is white is inflicting terror on a community, why wouldn’t you call them a terrorist?

Do you feel that having more of a police presence in schools will put Black students at an increased risk?

Kenidra Woods: Yes, I absolutely do because we face [gun violence] in the real world. Especially Black men, they have it hard. Black people have to work harder to not be thought of as the “bad guy” because we’re racially profiled. If they do increase [the police presence on campus], then I think that the security should get a better understanding of the Black students, so that it isn’t the Black students versus the security.

Do you feel like the media has done a good job of highlighting the voices and concerns of the Black students at your school?

Kyrah Simon: Definitely not. I think that the Miami Herald posted an article about a couple of Black students at my school who held a press conference about representation in the gun reform movement and the increased security presence on our campus. They talked about police violence toward minorities in America and how we shouldn’t be making students feel uncomfortable, especially after a tragedy. We should be catering to their needs. I think that was the media for the first time putting a spotlight on Black voices in Douglas. We don’t make up much of the school, I think it’s like 11 percent, but our voices still matter. We’re still students from Douglas. We’re still suffering and in pain and we deserve as much of a platform and a voice as the rest of the students.

There have been criticisms about the focus of the gun reform movement becoming solely about school safety even though gun violence affects people everywhere—as evidenced by Stephon Clark’s murder in his grandmother’s backyard. What would you like to see change?

Kenidra Woods: I would like to see more of an inclusive movement. As much as we say it’s inclusive, I don’t feel that it’s inclusive. These media people pick who they want to talk to, and that’s their right, but that doesn’t mean it’s right. If you pick and choose the stories you tell, you might think that what [the Black community] has been through, who we’ve lost, is not as important.

Also, while there is a difference between school shootings and police brutality, gun violence is gun violence. I think we should speak out about all of these things honestly. When Black people are killed, the media responds so differently. They criminalize us! They’re like, “Oh, we’re not going to mind them. They kill themselves every day.”

How do you feel about the way white mass shooters are portrayed in the media compared to Black victims of violent crime?

Kyrah Simon: They humanize white mass shooters. They go, “Oh, he’s an orphan. He was bullied.” But with the people who were slaughtered they go, “Oh, well, he shoplifted. His father was in prison.” They find so many ways to justify a murder! It’s just so disgusting to me how certain people in the media play that game. Sadly, I’ve accepted the fact that there is so much systemic racism in America. You should look at a person’s actions rather than their race, and judge their character afterward. If someone who is white is inflicting terror on a community, why wouldn’t you call them a terrorist? 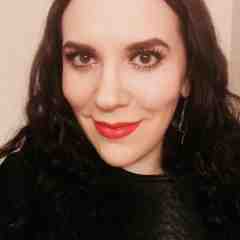 Jacklynn Blanchard is an intersectional feminist & writer presently living in the Denver area. Chronically afflicted by a bad case of wanderlust, she has lived on three continents in the past four years. Above all, she hopes that her writing will make a difference in this world.