Facing the Horror of This Past Friday | Bitch Media

Facing the Horror of This Past Friday 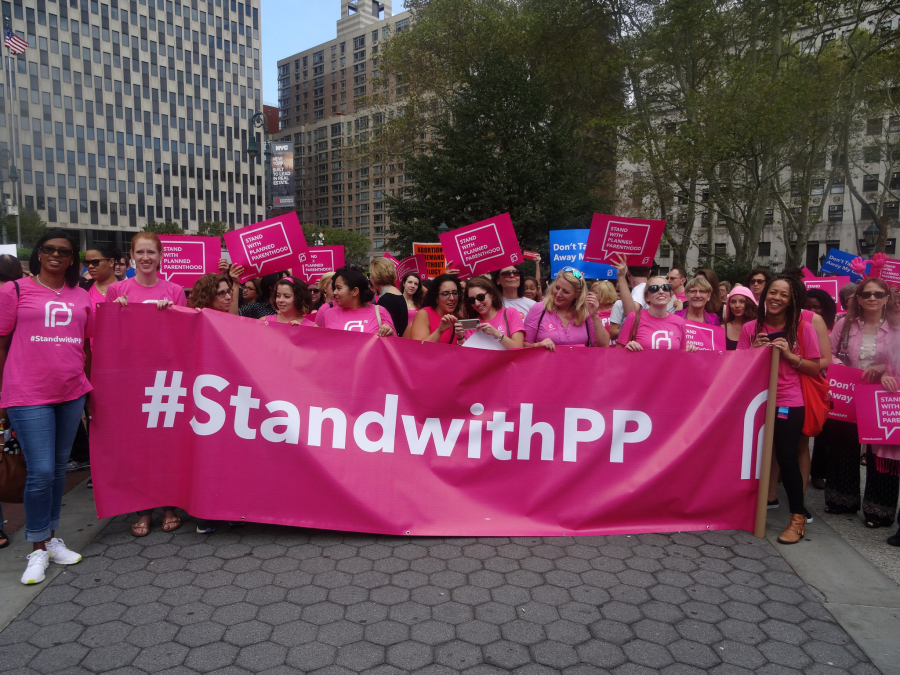 This past Friday, Robert Lewis Dear walked into a Colorado Springs Planned Parenthood clinic and opened fire. He held people hostage. He killed three people. The sadness and horror of the shooting feel insurmountable.

This past Friday, shooter Robert Lewis Dear gave a long, rambling statement to police which included the phrase “no more baby parts.”  It’s still not clear precisely what motivated Dear to open fire on that particular clinic on that particular day. But the phrase “baby parts” became an unfortunate part of Americans’ vocabulary last summer after an anti-reproductive rights group released a series of videos alleging Planned Parenthood sells fetal tissue. Right-wing media fanned the grotesque myth that Planned Parenthood “sells baby parts”—Fox devoted a lot of air-time to the claims, with news hosts stating that Planned Parenthood was “harvesting organs” of babies without consent.

This past Friday, we were reminded again of why we live in a country where reproductive healthcare clinics have to be outfitted with security checks and safe rooms and bullet-proof glass.

This past Friday, Cruz didn’t say anything about the shooting. Marco Rubio, meanwhile, tweeted about a college football game, “Not much to say but: Go Gators.” Fiorina didn't say anything about the shooting until Sunday, when she compared Dear to a “protester” and dismissed anger over the murders as “typical left-wing tactics.” Republican leaders who call Planned Parenthood murderers should be flooded with shame. They should be apologizing and begging the nation’s forgiveness for creating a culture of hatred focused on a reproductive health provider. But they won’t. They’ll shrug their shoulders and say they have nothing to do with terrorism aimed at Planned Parenthood.

Also silent was Jeb Bush, who was one of the first governors to sign into law a bill requiring clinics like Planned Parenthood to be equipped as though they were emergency rooms. At the time, Bush said he was concerned that women who were getting reproductive help would die because of shoddy care. Republicans across the country have used their supposed concerns about the safety of women getting abortions as a political move to demand restrictions on clinics.

People at those clinics are under constant threat—but not from lackluster care.

This past Friday’s attack is just one piece of prevalent violence against clinics. No one knows this better than the National Abortion Federation. The organization tracks anti-abortion violence—since 1973’s Roe v. Wade decision made abortion legal nationwide, right-wing extremists turned to terrorism to intimidate clinics. In the early 1990s, the Christian-based domestic terrorist group God’s Army murdered a series of clinic workers around the country. Since then, murders of clinic workers have declined, but anti-abortion violence has not ceased: Since 2010, clinics in the United States have endured 13 death threats, 19 bomb threats, 35 stalkers, and 27,900 incidents of picketing. While murders like Friday’s attack have become less common, the culture of hatred right-wingers stoke around Planned Parenthood is still red-hot.

The day after this past Friday, President Barack Obama said something needs to be done about gun control. “This is not normal,” he said. “We can’t let this become the new normal.”

The idea that Planned Parenthood is doing something illegal—something murderous—has been reinforced over and over by Republicans' demands to investigate the organization on a federal and state level. In Congress and in state legislatures alike, these investigations have been a political circus. The fact that every investigation has found absolutely no wrong-doing doesn’t matter. In a country where 73 percent of people support federal funding for women’s health exams and a majority support legal abortion, Republicans are fervently trying to mainstream the idea that both those ideas are abhorrent. One of the recent hearings convened by the House Judiciary Committee was entitled “Planned Parenthood Exposed: Examining the Horrific Abortion Practices at the Nation’s Largest Abortion Provider.” After his staff spent weeks investigating Planned Parenthood’s fetal-tissue donation program, Washington State Attorney General Bob Ferguson determined that the politicians who demanded the investigation did not have any credible fears in mind but instead, “They seek to discredit the organization and divert resources away from patient services, making it more difficult for Washington women to exercise their constitutional rights.”  According to early reports, Dear was a loner who wasn’t connectd to any political or terrorist organizations. But he didn’t need to be, he had been “radicalized” just by turning on the TV or listening to official Congressional testimony to get a gruesome image of Planned Parenthood as “murderers.” As former FBI legal attaché Laurie Anderson told reporter Mary Emily O’Hara, the vitriolic debate, misleading viral videos, and government inquiries into Planned Parenthood recently have led to an “enormous public response”:

“It tends to embolden those who believe that they should do something about it. Many of the attacks against reproductive rights providers in our country are individuals who have sort of bought into this thing, not necessarily an organization. Although their belief systems are very different from organizations like ISIS, they share extremist ideology.”

Today, we're almost halfway to next Friday. Three loving parents are dead. Nine people are wounded. Yet, the political dynamic of this country will likely remain unchanged from this past Friday. We cannot just mourn and move on. This past Friday will be this next Friday, and the Friday after that, and the Friday after that, until we demand change. We have to stand against both violence and the political climate that enables it.

Relevant: A Square Peg at the Roundtable 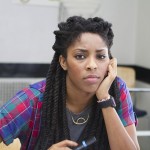 Black women are frequently and unfairly made to be the voices of reason in liberal, predominantly white spaces.