The Pleasure Dome: Weed On, Weed Off | Bitch Media

The Pleasure Dome: Weed On, Weed Off 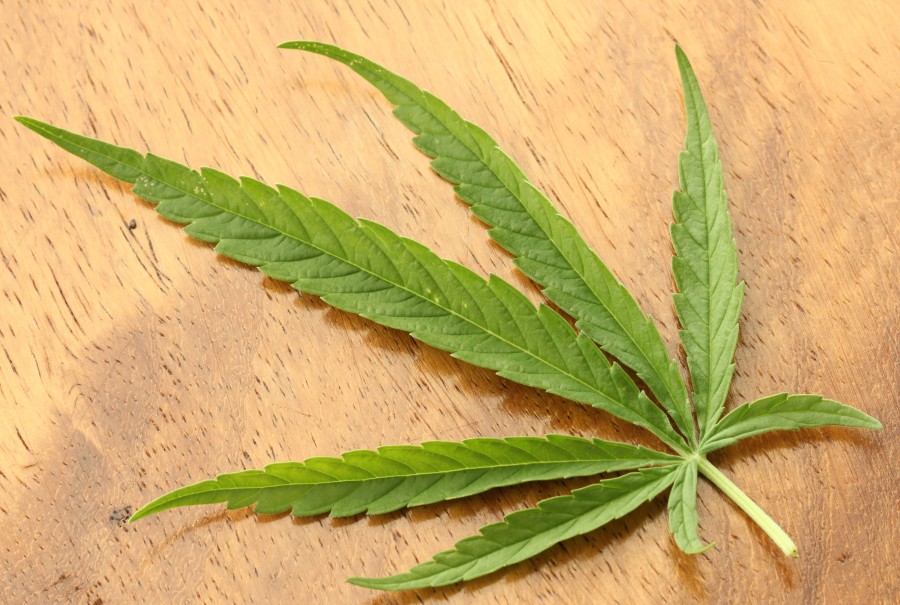 I’m high, and I just decided: Why not write from this place?

One instant reason not to do it is cause I can’t tell if there should be a question mark on that first line, or something different, cause I’m quoting my mind.

But it’s not deterring me.

I don’t want to write too much because I’m trying to feel the absence of responsibility for a minute…so I’m just going to leave some questions or prompts for my not-high self to reflect on:

Why is it the ultimate sign of relaxation to fall asleep on the couch?

Can’t remember what to write in here. Time to solo dance party.

It’s the morning after, and I’ve awakened to prompts.

First, obviously, weed is not the devil.

I grew up during the war on drugs, in a country that has used drugs and criminalization to advance hierarchy rooted in racism. My first memory of this was alarmist educational setting of D.A.R.E., where I learned that weed makes people lazy and untrustworthy, and would kill my brain cells while also serving as a gateway drug to addiction to heroin or crack.

Now marijuana is used as legal medicine in several states and being recreationally legalized from coast to coast.

Where was the lie?

Frank Ocean has written a lyric that I love: “Rolling marijuana that’s a cheap vacation.” For me, getting high can be a cheap way to slow down, a way to focus on the immediate. It can be medicine for my physical and emotional pain, give me spiritual experiences of awakening and connectedness, soften the impact of a wounded world in long tantrum. It can make me funny when I’m sad, calm when I’m anxious, sweet when I’m bitter, sensual when I’m in a prickly mood.

But, like almost all substances or experiences associated with pleasure, weed can be used in ways that help or harm people and relationships. I smoke, vape, and/or eat edibles to help me relax, but try to be careful about numbing myself—using weed to put a fog over life. Not feeling the hard stuff means sacrificing the lessons that come with pain and heartache. And the good stuff can get numbed alongside the hard stuff.

When I sense that I’m numbing myself, I’ll go months without getting high. I also step back from weed when I’m writing first drafts of most nonfiction writing, in which I want to be precise and reality based. Though I often intentionally get high for brainstorming fiction writing, where I want access to my imagination, dreams, and magic.

I was raised on military bases and rarely came across the ganja—not that it wasn’t there, but I was still aiming to be a good girl, to please my parents. It wasn’t until halfway through college that I really got high, rolling a gifted bud in a dollar bill in a horrible mash-up of movie drug-use behaviors. I was also politicized in college, where I learned about the legacies of colonization, racism, capitalism, patriarchy. Early on, weed was a quick way to soften the blunt edge of learning, to feel ease in spite of the horrors.

I believe the worst harm that comes from smoking weed is actually prison. There are so many practices more harmful than weed which are legal. I’m a fan of legalization, but also really concerned with who profits from that legalization. It blows my mind that privileged people, largely white folk, are getting wealthy selling a substance that poor, Black and brown people are still imprisoned for smoking and selling. Yes, legalize, but/and also liberate and invest in those street entrepreneurs who have kept this medicine accessible through a prohibition.

Trying to make things better through organizing and social change was another way for me to believe in the potential of our species, rather than accepting and being complicit in the destruction we reap. So, my first nonprofit job was with the Harm Reduction Coalition. I had a history of some trauma, a couple of years of drinking and weed use under my belt, and a growing personal interest in the role of pleasure in the liberation of humans from suffering.

The principles of harm reduction shaped my own substance use in ways I believe have kept me functional, moderate, and intentional in spite of my inherited legacy of, and tendency toward, addiction. They’ve also shaped the way I think of inviting other people into change and transformation. Here are some of the key principles of harm reduction according to the Harm Reduction Coalition that shaped my thinking:

● “Accepts, for better and or worse, that licit and illicit drug use is part of our world and chooses to work to minimize its harmful effects rather than simply ignore or condemn them.”

● “Calls for the non-judgmental, non-coercive provision of services and resources to people who use drugs and the communities in which they live in order to assist them in reducing attendant harm.”

● “Affirms drugs users themselves as the primary agents of reducing the harms of their drug use, and seeks to empower users to share information and support each other in strategies which meet their actual conditions of use.”

● “Recognizes that the realities of poverty, class, racism, social isolation, past trauma, sex-based discrimination and other social inequalities affect both people’s vulnerability to and capacity for effectively dealing with drug-related harm.”

(I appreciate that my high self knew it was important to provide y’all with some framework for my approach to humans and pleasure.)

I want to acknowledge early and often that pleasure is that “I’m alive” feeling that can intersect with addiction, control, coping, escape, trauma, and so many other experiences of harm. In my twenties I lived in the grip of a stealthy depression that hid itself well. I did too much of everything, and hid my true intake of drugs, alcohol, sugar, tobacco. Even when I couldn’t find the right Alice in Wonderland cocktail, even when I was paranoid or lonely in my high, I was grateful for the options.

I was and am so deeply moved by the coalition’s approach of nonjudgement, of dignifying humans responding to the harmful choices of our species, and the understanding that each person has to determine their own power and choose their own harm-reduction practices. Harm reduction is personal and can include active use or twelve-step abstinence.

As a young pothead, one time when I was high, a new friend noticed the terror in my face and helped me break with the paranoia I used to experience by saying this Mark Twain quote to me:  “I’ve lived through some terrible things in my life—some of which actually happened.” They told me to put my thoughts on what I wanted to happen.

Since then, most of my high experiences have been amazing. If I notice paranoia or anxiety creeping in, I remind myself that my mind is not the world, and the future hasn’t happened yet. I notice if I need to step away from others and recalibrate. I smoke much higher quality weed. And if all of that doesn’t work, I turn and ask the paranoia what it needs me to attend to.

Our world inspires a certain level of paranoia. Perhaps it is a measure of intelligence—after all, everyone is being watched and controlled within borders they didn’t determine, exchanging paper someone else told us is valuable for things of actual value, living under a dangerous government since forever. These truths, along with the constant violence and death and ego-based conflict, can make it hard to relax, to rest and sustain ourselves in the longer arc of justice and transformation.

This week’s assignment: Reflect on the pleasures you intentionally practice to soften the physical, emotional, and political pain of modern life.

Now. Let me get off this couch.