Is Nonmonogamy about Pleasure, Control, or Liberation? | Bitch Media

The Pleasure Dome: On Nonmonogamy and Casual Sex 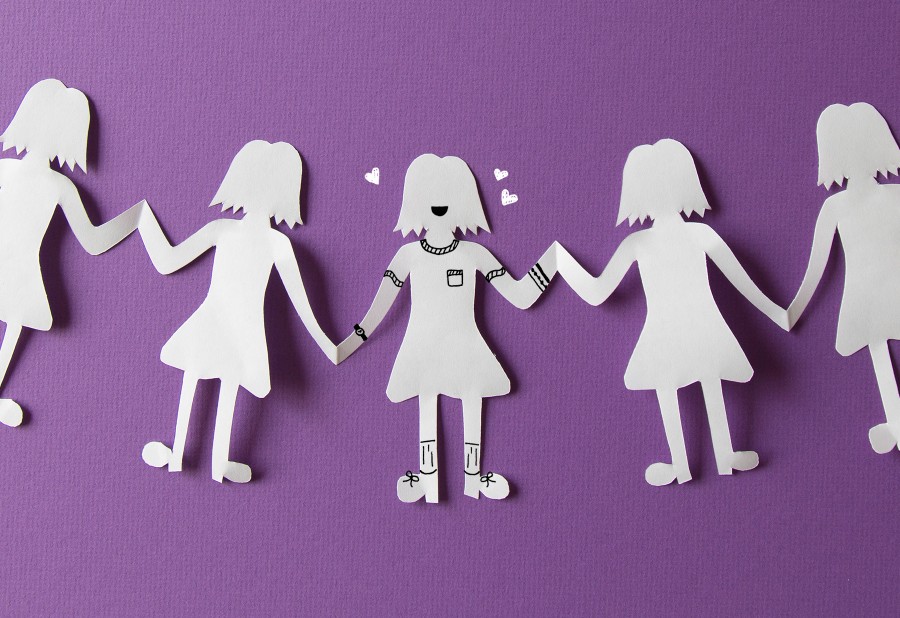 When The Ethical Slut was released in 1997, I was in college. I borrowed a friend’s copy which was well worn with bent pages, even though it was less than a year old. The Ethical Slut offered a new realm of language and ideas that aligned with some of the ways my friends and I thought about relationships: We were interested in taking lovers, trying polyamory, having open marriages, and delving into nonmonogamy, though we didn’t yet have the language for those desires.

The book encouraged readers to center desire and freedom over long-term commitment and obligation, which resonated with me. As a child in the 80s, I only saw the traditional God-approved marriage between a man and a woman, and the singular pathway to that marriage: date, declare love with flowers, commit to feel that way forever, get married in a virginal white dress, live together, and raise children. And yet, from early on I wanted something else: I often crushed on multiple people at a time. I focused more on dynamic and romantic physical connections than the escalator* toward commitment.

In the early 90s, I became aware of pop culture figures who loved more freely. I saw Prince grinding against the air and being in love over and over. And then Madonna and Angelina Jolie made impressions on me because they were seen publicly in relationships with male and female lovers that emphasized sexual desire. I read of Anaïs Nin’s affair with Henry Miller. I even remember a moment of rethinking the conundrum Archie faced while stress-dating both Betty and Veronica. I saw that the women were clearly so different from each other and could serve very different needs for Archie.

In my 20s, I experimented with taking lovers, which mostly entailed making a lot of messes—and learning a lot of lessons:

1. People will lie about their availability.

2. Make agreements based on the true nature of the peson or people. If spontaneous hookups turn you on, don’t agree to a drawn out approval process with your partner that you have to follow before flirting or having sex with a new person. Or if you don’t want a hierarchy, don’t cave to the pressure to call one person your primary partner.

3. It’s hard and necessary to say what you really want in a relationship.

I learned that general hoing around didn’t work for me because it’s too messy. But neither did traditional monogamy, which I tried for about seven years.

For a while, I thought that there was a moral or evolutionary superiority to my nonmonogamous worldview: True feminists and anti-capitalists had to see that monogamy was about ownership and patriarchy. I thought my lovers would outgrow monogamy if they really loved me. I even asked monogamous partners to read Opening Up, hoping this particular reading assignment would make it possible for me to “keep” them if we just made some adjustments and then added more people. That failed. But this happens a lot when people get politicized around something—we become obnoxious, thinking we can look down on those who don’t know or don’t choose our path. We lose sight of nuance and honesty.

Some versions of nonmonogamy work better for me, such as being in love with people who encourage my crushes, being in relationships that are transparent about desiring other people, and being respected for desiring multiple genders, but I also recognize and honor that nonmonogamy is not for everyone. I rarely get jealous. While this inherent absence of jealousy makes nonmonogamy easier for me, it is not a requirement. I know lots of people who experience and navigate jealousy in open relationship structures by naming and being gentle with it. There is no shame in jealousy.

With time, I’ve learned that under the layers of socialization—and jealousy—there’s deeper wiring that says yes to one, or yes to two, or yes to many. And relationships should be formed around that yes rather than what society or books say should happen. And society is becoming a bit more open-minded: While writing this, I grew hungry for modern examples of nonmonogamy in pop culture—and I found examples, but it would be an epic reach to say they’re functional.

Claire and Frank have a terrifying version on House of Cards where they take lovers like prey and rarely touch each other. Then there’s the hot mess Bachelor/Bachelorette franchise where one person dates 20 people at a time, eventually falling in love with and sleeping with three finalists before selecting one to propose to. Nonmonogamy is not about making people compete for your love and devotion—it’s about abundance, and not having to let go of the people who help you grow. These reality contestant show relationships rarely work long term, perhaps because it’s hard to focus on one person after the harem experience. On the other hand, I’ve been very excited by the way intimacy flows in Sens8, where love and desire are ways of knowing others and pleasure is a way of comforting others and making life worthwhile. The eight core characters feel each other’s pain and pleasure and have epic orgies.

So far I don’t know any people living that Sens8 life. In real life, I know married and unmarried couples who integrate their desire for others into their sex life with fantasy, and I know couples who take lovers into their shared bed, and couples who have virtual affairs, and couples who openly date others. I know individuals who choose to be with multiple people at a time, who have a steady relationship and then participate in BDSM communities, who don’t place a hierarchy on any relationships, or who have a primary love and then special names for others. I know people who are working to undo the bonds of marriage as the only legitimate way to practice love, pulling love away from the state and capitalism. And I know people who are happily married or coupled, aren’t looking for anything else, and feel satisfied.

In my relationship coaching work, I often see people push down their deepest desires because our society measures our success by relationship, even if it’s a bad relationship—being ‘alone’ is still read as a sign of failure. These denied desires become toxic energy that strives for daylight. Desire shifts and changes over time, but my mom always taught me that it doesn’t disappear. Opening a relationship in some way can release a desire and allow it to nourish the relationship, relieve pressure, and feed trust and satisfaction.

Nonmonogamy looks different for everyone. The model I’ve been most excited by recently is relationship anarchy, which operates around a set of principles that can strengthen any connection: 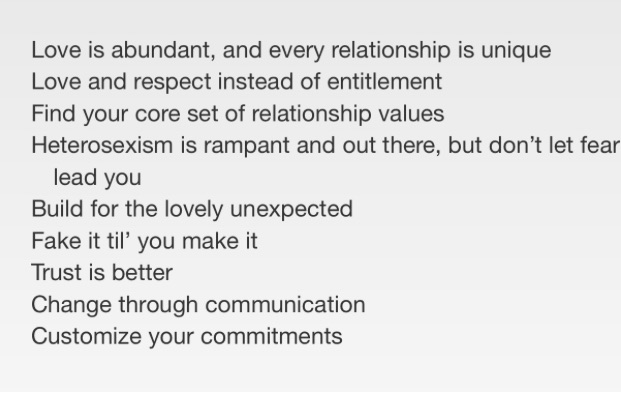 I find this model makes room for all the kinds of relationships, increasing the freedom and truth in any formation. It’s a deeply feminist model, founded in the equality of all partners and the idea that everyone gets to determine what works for them.

Trust is a core aspect of relationship anarchy, and a core part of reprogramming the parts of us that believe we can never trust those we love, that we have to be suspicious and deceitful in the pursuit and maintenance of relationships.

What if, instead, we started from trust, and we kept returning to trust, measuring intimacy by how much it made us trust ourselves and trust those we hold close to us?

Because let me testify—trust feels incredibly good. We often take for granted the kind of trust we have for friends, and that we can trust our friends to love us and also love other friends, to get different needs met in different friendships. Bringing this kind of trust to our intimate relationships, whether the needs include sex or just other ways of knowing, means more time can be spent on the pleasure of connection.

Your assignment: At the top of a blank page, write down your ideal structure (monogamy, open marriage, lovers, etc) for sexual connection, love and relationship. Create a map from the bottom of the page to that ideal, showing what skills, conversations and practices are needed to get there.

*The term ‘escalator’ came to me from my friend David Treleaven.

**I realize I didn’t say much about casual sex—I actually don’t know much about it! I’m going to find some casual sexperts - folks more familiar with one night stands, app sex, etc - and bring their wisdom in for a future column.

Relevant: Nonmonogamy and Fluid Sexuality on "House of Cards" 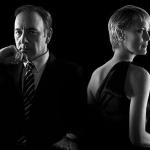 House of Cards is a story of a ruthless quest for power and control. But it’s also a story...