Bitch HQCulturepop culture round up 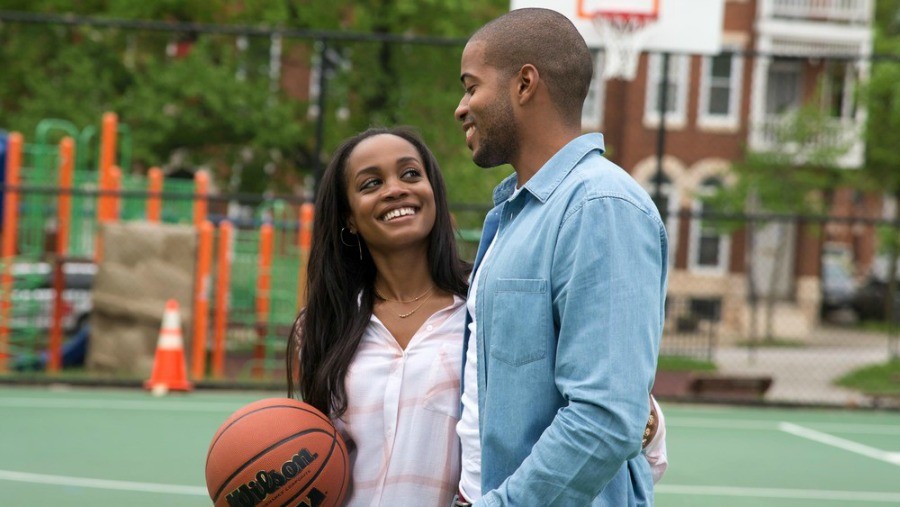 Working at Bitch has meant mastering the art of not apologizing for the pop culture I consume. With that frame, let me just say that this season of the Bachelorette is absolutely top-notch, mesmerizing trash from which I cannot look away. Rachel is the first Black bachelorette in its history and this week was the infamous hometown visits. There’s nothing like watching the disapproving family thinly veil its skepticism for the cameras while three men take turns gushing and then squirm from the intense gaze of siblings and parents. This week, we learn that a marriage “proposal” may have more than one definition. I am all for re-writing the rules of commitment, but in the land of Chris Harrison and rose ceremonies, there’s really only been one path to diamonds and one-month later breakups: propose and say yes to your short-lived soulmate at the end of the season. I guess you could say we are about to witness “alternative proposals.” Stay tuned! — Lisa Factora-Borchers, editorial director.

2. Why I’m No Longer Talking to White People About Race by Reni Eddo-Lodge 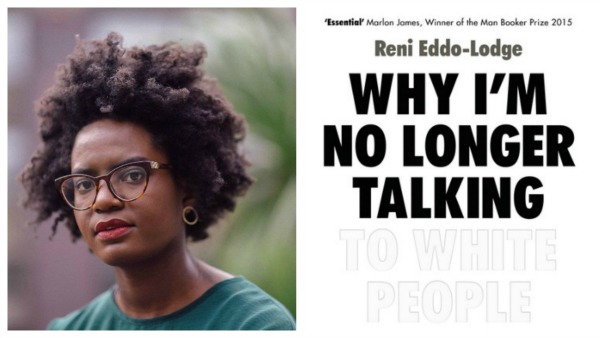 I love visiting bookstores in other countries, and when I was in London last month, I was on a mission to find Reni Eddo-Lodge’s Why I’m No Longer Talking to White People About Race, which was published in June in the UK. (If the title sounds familiar, it should. Eddo-Lodge published her blog post of the same title in 2014.) There was no problem finding the book. It was on prominent display in every bookstore I entered, and I hope that means it will hit the bestsellers list when it’s published in the US in December. If you can’t wait to get a copy, you can find it online, and it won’t disappoint. It’s not only a fundamentally necessary book, it’s also so well-written, you can hardly put it down even as you’re taking in information that may be new to you on every page. Order the book because pre-orders matter, and guess what? If you have white people on your gift list you can get your holiday shopping done in July because this should be the gift book on the season. I will be buying a whole stack. — Julie Falk, executive director 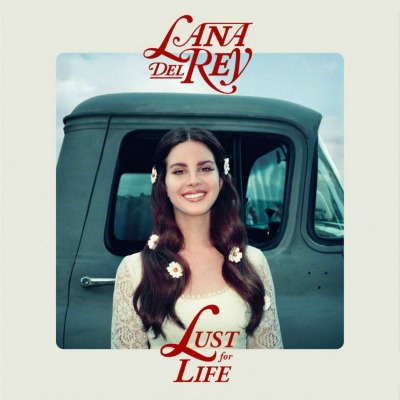 Lana Del Rey’s album Lust For Life hasn’t left my ears since it came out last week. I am a Lana superfan who has spent a lot of time obsessing over her lyrics, so the album’s release date was marked in my planner months in advance. My favorite songs are “Cherry,” “Lust For Life,” “In My Feelings,” and “Get Free.” — Dahlia Grossman-Heinze, senior engagement editor

This summer we were blessed with season 12 of What Would You Do?, and I haven’t been able to stop binging old episodes on YouTube ever since. Giving us tearjerkers and laugh-out-loud awkwardness since 2009, the series is a much needed break from what seems to be the most divided time in America in the last decade. Though a few problematic people caught in the scenarios show their asses, What Would You Do? will renew your faith in humanity when you need it most. — Ashley Duchemin, production editor

Black women’s friendships have saved me over and over again, but I rarely, if ever, see that sisterhood on screen. Girls Trip fills that void. It is so goddamn good that I cannot stop thinking about it. My friends and I have been making the movie’s inside jokes to each other since we watched it, and we’re all lusting after Kofi Siriboe together. More than anything though, Ryan, Dina, Lisa, and Sasha are four characters who have effectively shifted what’s possible for Black women comedies. They’re unapologetically loud, freaky, brash, and real, and that’s something we need more of. — Evette Dionne, senior editor 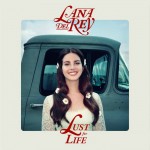 by Dahlia Balcazar
Study up on some of the witchy singer's references and inspirations.