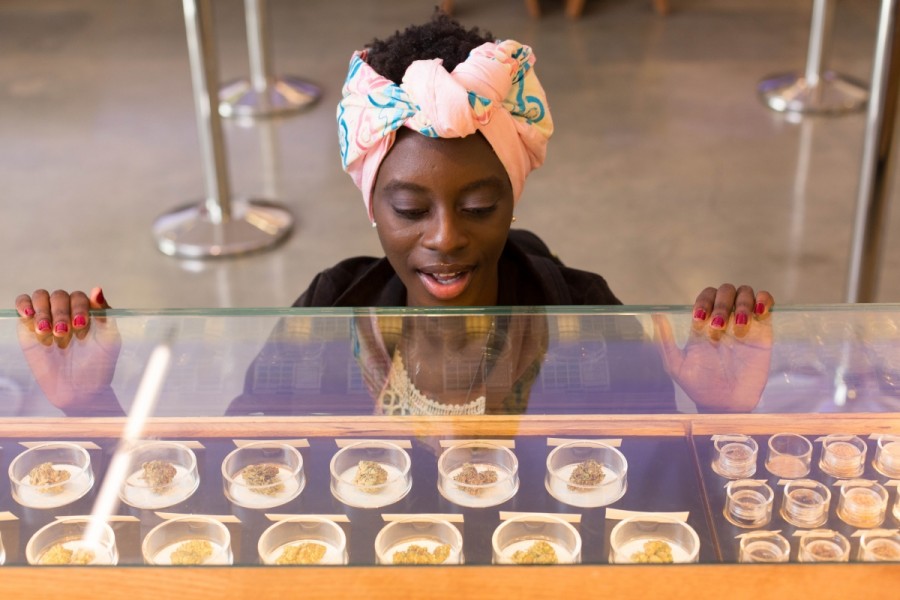 Even if you don't care about weed, the gender and racial dynamics of the emerging, multi-billion-dollar cannabis industry are worth paying attention to. Will the new cannabis entrepreneurs help right the wrongs of the war on drugs? Or will cannabis just be business as usual, with most of the money flowing to rich, white guys at the top?

On this show, we meet people who are working in the new frontiers of marijuana, from a politician working for racial justice to a friendly neighborhood woman-run weed store owner.

A LOOK AT THE CANNABIS INDUSTRY:

This show features the song “Done” by Frazey Ford. The photos featured on the Soundcloud files are Creative Commons images provided by the Drug Policy Alliance and Chuck Coker. Special thanks on this show to John Sepulvado for recording audio, Christen McCurdy for her reporting on marijuana laws in Street Roots, and Esther Harlow for recommending Panacea.

Cheryl Green of Storyminders will transcribe this episode. We're proud to make Popaganda accessible to people who are Deaf or hard-of-hearing.