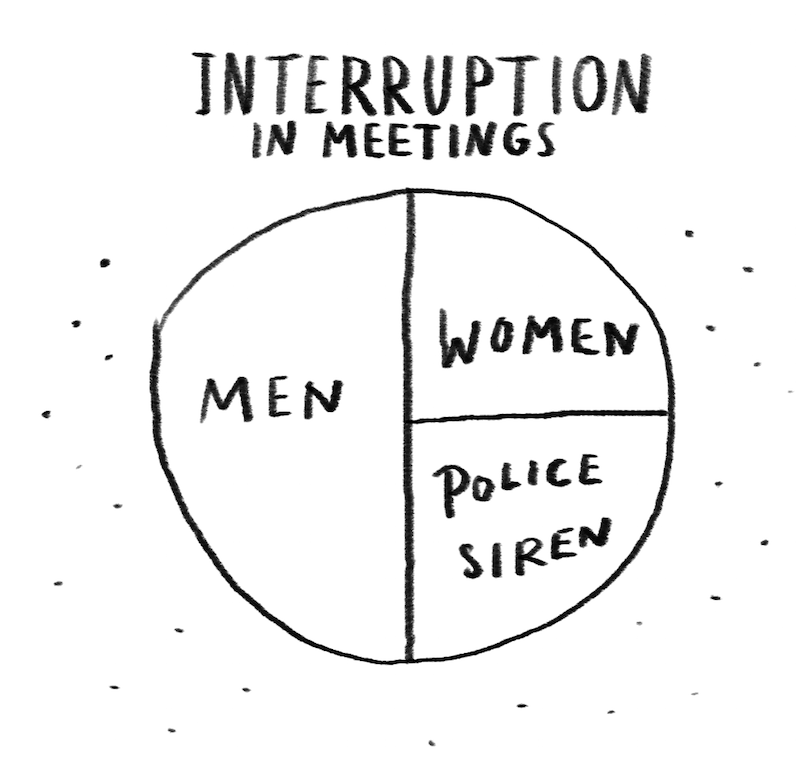 “Emotional” is a word used to describe “how women are perceived when they express anger or displeasure at work, while a man who does the same is simply viewed as ‘passionate,’” writes journalist Jessica Bennett in her new book Feminist Fight Club. On this episode, we share ideas for navigating sexism and racism at work, with help from Bennett and About Race podcast co-host Anna Holmes. We also hear stories from Popaganda listeners and atendees of feminist nerd convention GeekGirlCon. If you’ve ever dealt with mansplaining coworkers or been written off as “bossy,” this is the episode for you.

STORIES FROM GEEKGIRLCON AND LISTENERS

The band featured on this band is awesome trio Shannon and the Clams.

Download an MP3 of this podcast on Soundcloud or just browse our podcast archives here on Bitch Media.
This podcast was transcribed by Cheryl Green of StoryMinders. We’re proud to make Popaganda accessible to people who are Deaf or hard of hearing.
FULL TRANSCRIPT:

another great propaganda, wish there were more time on the geekgirlcon. I was amused when Anna Holmes, who talked about being sensitive to listening to gendered terms, used the word "flounced" to describe herself. Unacceptable for a male to use that term to describe a female's actions. I need to pick up a,copy of feminist fight club, it will make a great gift to my daughter, entering the job market after college this year. Fingers crossed.

As a woman who works in a field that is dominated by women I see a lot of internalized sexism and mysogny done to women by women. I struggle daily with this. I am wondering how others who have this experience navigate this. Any advice?