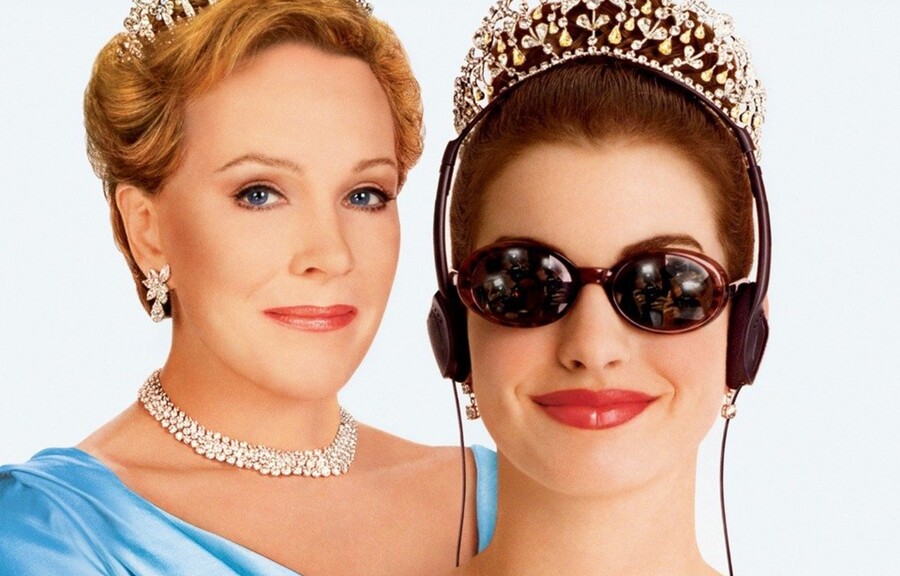 When Disney released The Princess Diaries in 2001, girl-power aesthetics fueled nearly every marketing campaign geared toward preteens. This is in large part due to the Spice Girls revolution, which found the British pop group rebranding the ideologies of the riot grrrl movement to appeal to a wider audience of prepubescent consumers. In a 2019 article for the Independent, Caity Weaver wrote about the Spice Girls creating a self-fulfilling prophecy in which feminism became both marketable and thus profitable for brands to co-opt. “While this ethos—that girls are good and deserve positive ideas—was not complex, girl power boiled it down to an almost petroglyphic essence, enabling it to fit neatly on pencil cases, notebooks, and T-shirts,” Weaver wrote. “It quickly became an affirmation—something the Spice Girls and their very young fans could yell to celebrate the Spice Girls and their very young fans.” Those raised during the Spice Girls’ global reign were then treated to mailers sent by junior clothing brands like Limited Too, filled with sporty 3/4 sleeve baseball shirts, terry cloth shorts, and bedazzled graphic tees adorned with jersey numbers, all for the eyes of a targeted preteen distribution list. Their ads hawked a tomboy edge that intersected with a feminine flair—as if to say girls can do it all.

Similarly, Krystal Harris’s breakout 2001 single “Supergirl!” became The Princess Diaries’s anthem, perpetuating a brand of feminism that lacked any real parameters outside the notion that girls wield an impressive intrinsic power over their lives. We’ve since learned this power is a figment of opportunistic imaginations, but Disney was all in on peddling the idea in 2001. The Princess Diaries, an instant classic in Hollywood’s makeover genre, is all about control: Based on Meg Cabot’s titular YA series, the film follows Mia Thermopolis (Anne Hathaway), a shy 15-year-old in San Francisco who learns she’s next in line for the throne of a fictional European principality called Genovia. The books and the film, loosely based on Cabot’s own life, dazzled audiences, many of whom were millennials at the time: For a 9-year-old, the mention of a first real foot-popping kiss instantly became a long-term goal. An apology M&M pizza from a sweet, harmonica-playing boy in a band felt like the epitome of romance. Even now, the film has a preserved sweetness, an element late critic Roger Ebert loathed. “Haven’t I seen this movie before?” Ebert wrote in his 2001 review. “The Princess Diaries is a march through the swamp of recycled ugly duckling stories, with occasional pauses in the marsh of sitcom clichés and the bog of Idiot Plots.”

For those who still feel nostalgic about live-action Disney movies of the early aughts, watching Julie Andrews eat a corndog and arm wrestle a mechanical man—but not before wiping him down with a handkerchief—at San Francisco’s Musée Mécanique is worth sticking around for. But of course, the makeover montage is The Princess Diaries’s real calling card, lumping it in with predecessors ranging from Clueless (1995) and She’s All That (1999) to Miss Congeniality (2000). The makeover trope often establishes a film’s narrative arc, exclusively marking a girl or woman’s physical transformation as a prescribed step in her progression. These female characters aren’t willingly changing their look; their circumstances require it. For example, in Clueless, protagonist Cher Horowitz (Alicia Silverstone) takes control of new kid Tai’s (Brittany Murphy) transformation from an understated grunge to a confident girly because it’s the only way Tai will fit in—and it makes Cher feel as if she’s done some good. “At the heart of many movie makeovers, the powerless are physically manipulated by the powerful characters,” film studies lecturer Julia Wagner told the BBC in 2020. “The ostensible aim is the made-over person’s sexual and social empowerment, but it is of benefit to the (initially) more powerful characters.” In Mia’s case, her grandmother, Clarisse Renaldi (Andrews), the queen, who needs an heir, is initially in power and therefore calls for Mia’s makeover. As the aforementioned BBC article notes, Clarisse needs Mia to undergo a makeover “in order to fit in with the elite circles of her birthright.”

The film’s most famous scene is perhaps its most bananas: During an amusing montage, Italian hairdresser, Paolo (a daffy Larry Miller), and his modelesque entourage whip Mia into shape by trading her glasses for contacts, plucking her eyebrows, and straightening her natural curls—only after breaking Paolo’s hairbrush. Hathaway is gorgeous both before and after the makeover, but for the conceit of the film, we’re to believe that Mia has been elevated. Most important, Mia isn’t disgruntled by her forced physical transformation—she accepts the swift change with nervous awe at the first glance of her reflection. To Mia, this is just a byproduct of her new reality. But after the makeover, Mia finds that fitting in has far less to do with her outward appearance and much more to do with an internal shift that creates a sense of belonging. Contrary to some reviews published just after the film’s release that deemed it a flop for its seemingly shallow plotlines, The Princess Diaries is more than just a makeover movie. Instead, the Bechdel Test–passing film uses the makeover plot to tackle imposter syndrome. When Mia learns about her royal lineage, she finds it difficult to reconcile her newfound prominence with her unassuming personality. Prior to her makeover, Mia’s at peace with her appearance being “as good as it’s gonna get” and comfortably assumes her role as an outcast alongside her offbeat pal Lilly Moscovitz (Heather Matarazzo), but the onset of princess lessons breaks her out of a cocoon she didn’t know she was in.

Mia’s reluctance and self-doubt are a salient fixture throughout the film as she faces public speaking and, post makeover, the attention of popular peers. Though Mia initially falls prey to the fame monster, Lilly keeps her humble to a fault. When Mia first offers to give Lilly and her dreamboat brother, Michael (Robert Schwartzman), a ride to school in her new limo, Lilly throws a tantrum because she no longer recognizes her best friend. Tears well up in Mia’s eyes and Lilly goes from quirky activist with a cable access show to totally insufferable. Though Lilly’s a questionable best friend, she knows what Mia’s grandmother doesn’t: curly hair, thick brows, and glasses are a look worth holding on to. “I think the main problem is perhaps in the result of the makeovers, which almost always shows a standard and narrow idea of beauty,” Wagner told BBC about the limitations of the trope. “No one ends up with frizzier hair after a movie makeover.” The film’s mixed messaging about female beauty and its inconsistency in deeming awkwardness as a charming attribute versus an unbecoming one reveal that it doesn’t fully escape the hollow, calculated tropes of a broad studio release looking to make Hathaway the bankable actor she is today.

Mia Thermopolis’s journey to self-actualization—even if by way of an antiquated beautification process—is still a relevant and relatable one.

Yes, The Princess Diaries repurposes familiar themes and plotlines that reinforce beauty standards. But Fat Louie the cat, spit-take handshakes, a scooter pushed up San Francisco’s merciless hills, and worn-out Doc Martens were formative details for girls looking to carve out their individuality. These thoughtful touches are an antidote to confusing editing choices and the film’s overall pacing. In his review of the film for the New York Times, Elvis Mitchell wrote how Mia learning she’s a princess “would be wish-fulfillment for most girls, except that her dream is to be invisible.” Mia isn’t interested in the spotlight and doesn’t understand why anyone would want her under it. For her, this discovery is less about a chance at popularity and more an opportunity to gain confidence. Today, it’s even clearer that pre-princess Mia is the pinnacle of cool. The girl lives in a refurbished firehouse, gets from her lofted bedroom to the main floor by sliding down a pole, and rock climbs with her arty mom before influencers told us it was trendy to do so. That said, her journey to self-actualization—even if by way of an antiquated beautification process—is still a relevant and relatable one.

Mia learns to embrace her royal title as a platform for activism. During a royal acceptance speech in which she wears a rain-soaked hoodie, she says, “If I were princess of Genovia, then my thoughts and the thoughts of people smarter than me would be much better heard and, just maybe, those thoughts could be turned into actions.” As the film progresses, Mia begins to exude a confidence that doesn’t stem from the public’s perception of her, but from her own renewed self-worth. The debilitating notion that she isn’t capable of leadership is cast aside after she settles into her skin. Because, after all, the one positive outcome that sometimes arises from the makeover genre is what Cher Horowitz calls a makeover of the soul. With exterior changes come transformations of the interior, and 20 years later, The Princess Diaries prevails in its amiable depiction of the latter. 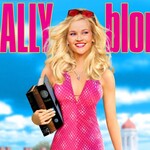 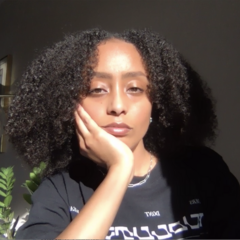 Neyat Yohannes is a freelance writer based in Los Angeles.

In It Not to Win It