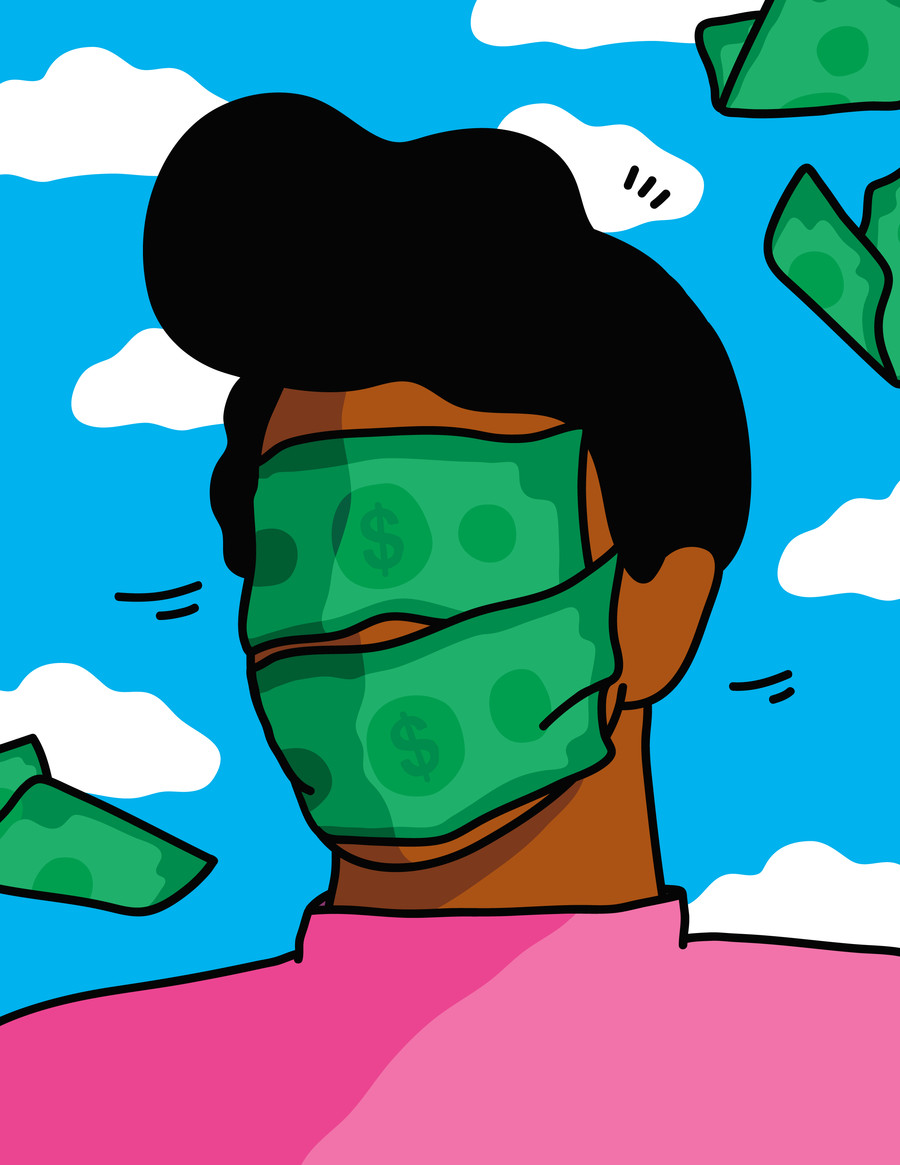 Law school is expensive. When I was applying, the subject of its massive cost dominated nearly every conversation I had. There were times when I worried that the crushing cost might mean I couldn’t attend at all, or that my choice of school would be dictated by scholarship options. That is, until a professor mentioned the possibility of loan forgiveness. His wife, he explained, had gone back to school to become a lawyer. She was accepted to a top program, and to mitigate some of her debt she planned to enroll in Public Service Loan Forgiveness (PSLF). Through the program, after 10 years of working at a nonprofit or in public service, she would have her loans forgiven, her debt wiped away entirely.

A few months later, after my own acceptances started rolling in, I went to a conference for women in law where one event focused on student debt and repayment options. As I listened to the moderator explain PSLF, I felt hopeful and eager to commit myself to public-interest legal work like fighting for abortion rights or protecting survivors of intimate partner violence. All my debt forgiven after a mere 10 years of doing what I planned on doing anyway? It seemed too good to be true. As it turns out, it just might be.

Public Service Loan Forgiveness is a program of the U.S. Department of Education’s Federal Student Aid Office. To qualify, graduates must make 120 loan payments while working as a public servant—for example, as a nurse, social worker, or public defender. For students like me, with their hearts set on lower-paying jobs that often require pricey degrees, PSLF seemed like a lifeboat, something that would keep us from becoming grim statistics in the ever-growing student-debt crisis. Since PSLF’s inception in 2007, more than a million students have planned to rely on the program to manage their debt. But a decade later, as the first round of PSLF–enrolled graduates wait for their loans to be forgiven, many—if not most—are finding the program desperately broken.

“It feels like a pipe dream–slash–scam,” says Samantha, an attorney working at a legal nonprofit that provides assistance to low-income people. She says she has worked in her current qualifying job for 24 months: “The federal loan servicing provider’s records show I have only made one qualifying payment, which is wildly incorrect.” She says she has called FedLoan twice to remedy the situation and was told her application was still under review. The person she spoke with couldn’t give her a definitive time line of how long the process would take, but said that six months was typical.

Samantha’s situation is far from unusual. And while PSLF success stories exist, they’re exceedingly rare. According to the New York Times, out of 28,000 graduates who completed the program and sought loan forgiveness, only 96 received it. Ninety-nine percent of those applicants were found ineligible for forgiveness (the vast majority, more than 70 percent, for not meeting eligibility requirements). So why the massive disparity between enrollment and actual payoff? According to the Times, the Department of Education guidelines are unclear, leaving loan servicers at a loss when assessing forgiveness eligibility.

Communication breakdowns between FedLoan, the loan servicer with whom PSLF borrowers interface, and the Education Department which means FedLoan is unable to give borrowers answers to simple and crucial questions, like whether their employer is eligible. The Times found that the disconnect between the DOE and FedLoan is also to blame for situations like Samantha’s, in which borrowers report making far more payments than were counted. In a September 2018 interview on All Things Considered, NPR’s Cory Turner notes that borrowers aren’t given basic information, like what kind of repayment plan they need to enroll in to qualify; these gaps in understanding account for the vast majority of PSLF ineligibility. Turner also points to the common incidence of borrowers making payments that were not being counted.

While we hold up our end of the bargain, often taking jobs with long hours and salaries that are easily outpaced by the cost of living, the government is failing us.

NPR talked to numerous people struggling to meet PSLF’s ambiguous and unyielding qualifications, people who had put in years of work making loan payments only to find out their efforts meant nothing because of a technicality they likely weren’t made aware of to begin with. Amelia, a lawyer and PhD candidate in philosophy, says she intended to enroll in PSLF when she started law school, and wouldn’t have gone at all had PSLF not been an option. “I never planned to go into a big firm where I would have a chance at paying back the loans,” she says. “My interest in law was always aimed at better understanding injustice and how to fight it, and I simply could not justify taking on nearly $100,000 in debt knowing that the work I planned to do would only pay tens of thousands a year.”

And therein lies the crisis of PSLF enrollment: Students like Amelia and me are making the decision to pursue pricey degrees at least in part because of the promise that some of our debt will be forgiven. But while we hold up our end of the bargain, often taking jobs with long hours and salaries that are easily outpaced by the cost of living, the government is failing us. This chaos is all, of course, compounded by the current administration. With Betsy DeVos at the helm of the DOE, the future of PSLF seems even more uncertain. Turner rightly points out that PSLF is in its early stages—the first enrolled graduates started qualifying only last fall.

And some states are being proactive about PSLF’s issues: In Massachusetts, for example, Attorney General Maura Healey is suing FedLoan for “unfair and deceptive practices.” But the Trump administration has made clear that such legal action is untoward, that servicers should interface with the federal government alone, and that servicers should be protected from lawsuits. “As a lawyer, I know that it would take an act of congress to overturn [PSLF],” says Amelia. But though she’s confident that efforts by DeVos to undermine it would be successfully challenged in the courts, she worries. “I have anxiety that Congress will vote out PSLF in these truly unprecedented times of extreme right-wing agendas parading as normal,” she says, noting that her faith in the courts isn’t without hesitation. “Again, these are strange times.”

Read this Next: Less Than Perfect 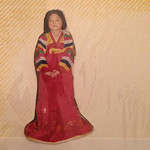 by Hannah Bae
For all the warmth and safety I was provided at school, I was never completely honest with anyone about the full extent of the turmoil happening at home.