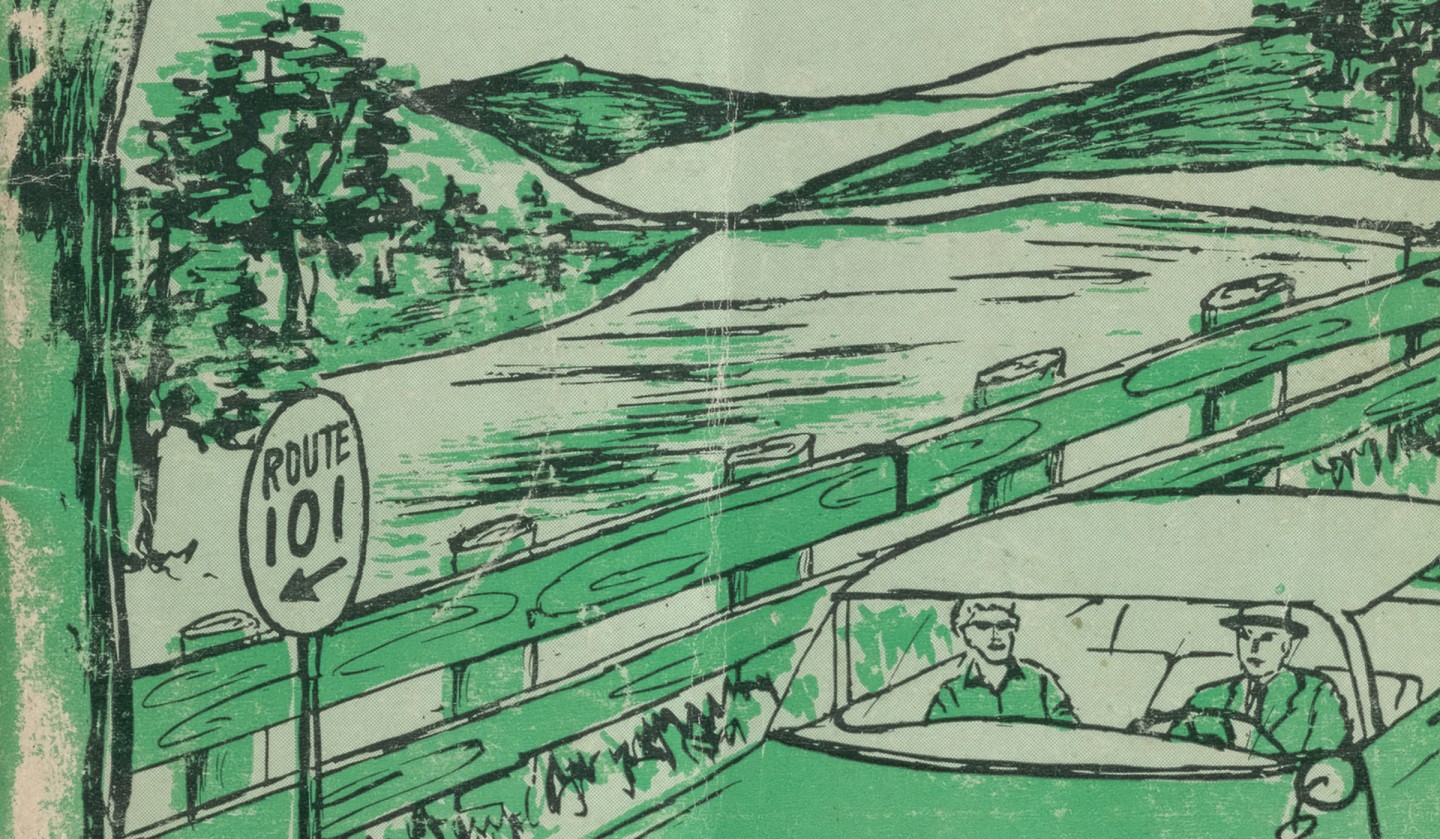 “Guess we won’t be taking that trip to St. Louis anytime soon,” my partner said. We had been planning a short weekend getaway with the kids.

For the first time in its more than 100-year history, the National Association for the Advancement of Colored People (NAACP) issued a travel advisory for “African American travelers, visitors, and Missourians to pay special attention and exercise extreme caution when traveling throughout the state given the series of questionable, race-based incidents occurring statewide recently, and noted therein.”

Issued in August 2017, the advisory cited two core issues instigating their warning. First, they noted that “African Americans in Missouri are 75 percent more likely to be stopped and searched by law enforcement officers than Caucasians.” 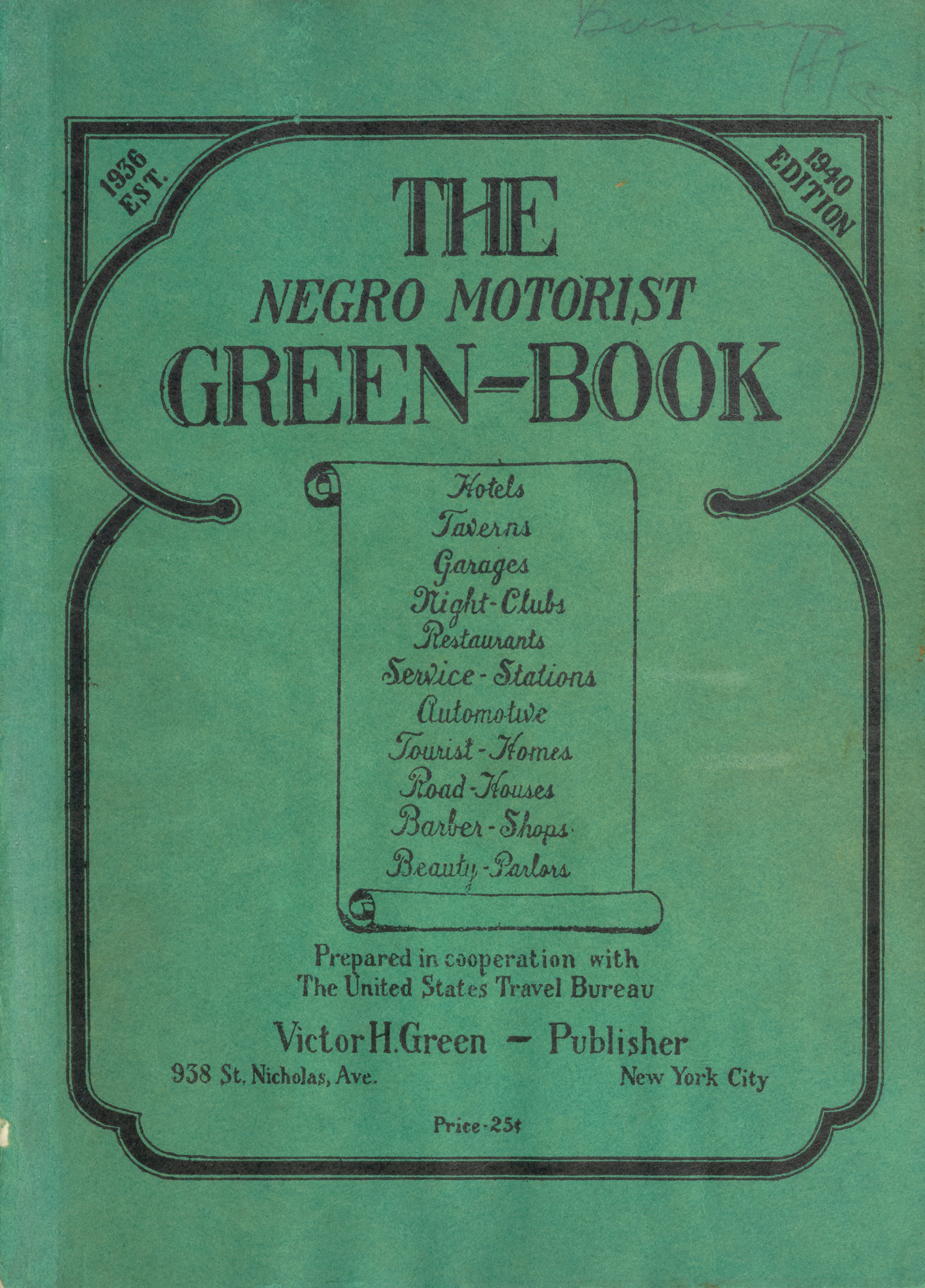 The warning reminded me of The Negro Motorist Green Book, originally published in 1936 by Victor Hugo Green. The pamphlet became a widely used travel guide for Black motorists during the Great Migration in an effort to pass the word about lodging, towns, and merchants who might be hospitable to weary Black travelers.

The need for the Green Book arose alongside the limited rates of immigration into the United States during World War I when the regular stream of European migrants that supplied labor to the factories, slaughterhouses, and industrial centers of the North decreased precipitously. Without enough white laborers to fill the gap, employers began advertising for Black Americans to join their ranks. It was then that an estimated six million Black Americans, journeying to their “American Dreams” thousands of miles away, took to the road.

The Great Migration lasted roughly from 1916 to 1970. During that time, the urban and suburban landscapes across the metropolitan centers of the United States changed drastically. Black Americans, many from the rural South, ventured to the North, West, and Midwest, often searching for jobs, but also seeking safety from the racial terror that had become emblematic of the South. Sadly, Black Americans didn’t always find the security outside of the South that they had hoped for.

Cities such as Chicago were sliced up and segregated along racial lines through processes like “redlining”—a real-estate practice in the 1930s wherein the Home Owners’ Loan Corporation sought to assess the creditworthiness of properties. The practice worked in tandem with “white flight” from multiracial neighborhoods to create racially homogeneous enclaves and boroughs, devaluing Black-owned properties in the process. These intentional choices to manipulate home-lending frameworks to edge Black Americans out of home ownership were critical to shaping the communities of northern cities, as Ta-Nehisi Coates noted in his seminal 2014 The Atlantic essay, “The Case for Reparations,” and redlining policies still shape cities like St. Louis today.

On August 9, 2014, Michael Brown was murdered by then-officer Darren Wilson in Ferguson, Missouri. The 18-year-old had been jaywalking at the time of his murder. His body lay in the street, in the suburb just 15 miles north of St. Louis, for hours. His community, including his mother, family, and friends, looked on as Ferguson police officers did more to protect Wilson than they ever did for Brown. The murder spurred weeks of protests and organizing and a federal investigation of local police authorities. While the Black Lives Matter movement started with a hashtag (#BlackLivesMatter) after Trayvon Martin was killed in February 2012, Brown’s highly publicized death inspired activists and organizations around the country to create the Movement for Black Lives, a collection of more than 50 national and international groups committed to Black liberation.

The national attention on Ferguson and the Justice Department’s official report following Brown’s death spotlighted years of discrimination against highly segregated Black communities by local police officers. Perhaps more egregious, the ticketing, fines, and arrest practices in the area often left Black residents with hundreds, sometimes thousands, of dollars in fines and fees that the city used as direct revenue for its budget. All of these conditions framed the world around Michael Brown. They remain critical in understanding how he and Wilson crossed paths that fateful day.

Traveling while Black has always been and remains both necessary and fraught.

The NAACP has had a longstanding reason to express concerns about Black people traveling through Missouri, but the advisory was issued just after legislative changes in the state. The NAACP called out Senate Bill 43, which the organization says “hearkens back to the Jim Crow era.” Sponsored by Republican state Senator Gary Romine, the bill makes it harder to sue businesses for racial discrimination. Romine just so happens to be an entrepreneur whose business was in litigation for racial discrimination even as he promoted SB 43, which passed the Missouri State Senate in March and the House in May of last year. The NAACP’s travel advisory was initially planned to be lifted on August 28, 2017, but when SB 43 was signed into law, it was extended indefinitely.

The American history that created this travel advisory must be reckoned with and it starts with the end of slavery. 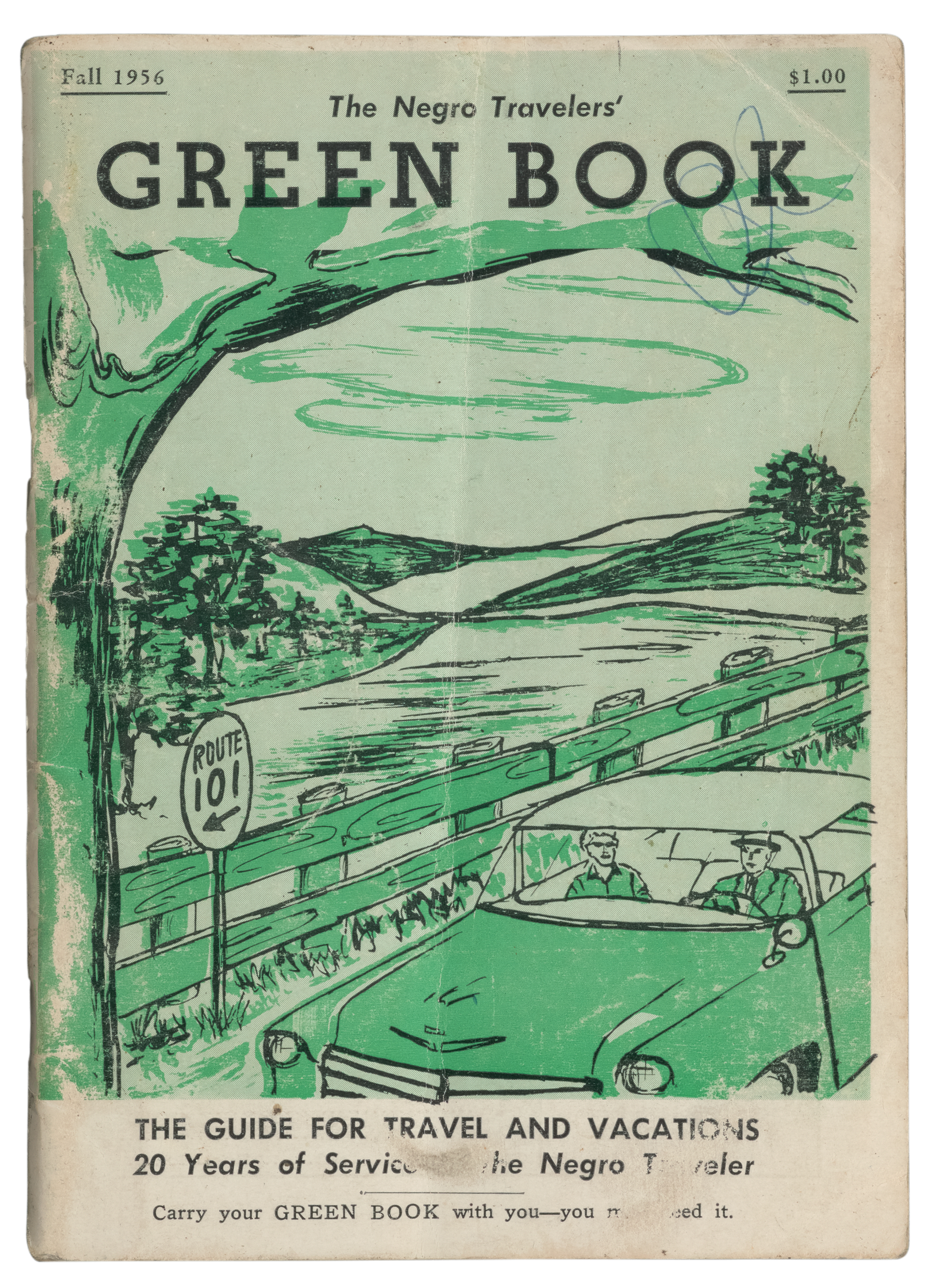 While the Emancipation Proclamation was issued in 1863, it wasn’t until 1865 that the 13th Amendment to the U.S. Constitution officially ended the brutal institution of slavery. Just after enslaved Black Americans were freed, coinciding with the end of the Civil War, the period of Reconstruction began. During this time, Black Americans became actively involved in the political process, often securing wins in local offices and gaining ground for Black voters who had previously been considered to represent only “three-fifths” of a vote.

When Reconstruction ended in 1877, southern whites instituted Jim Crow laws regulating public movement for “colored” people on trains, buses, in libraries, and generally anywhere they might receive service in the company of whites. It took until the Brown v. Board of Education decision in 1954 for the Supreme Court to find “separate but unequal” accommodations for Black Americans unconstitutional, ushering in decades of aggression between whites who wanted to keep their neighborhoods, schools, and five-and-dime counters free of Black people, and Black Americans hoping to raise their families and communities out of the wreckage of the slave South.

SB 43 continues this legalistic, codified terror that emerged in cities across the country nearly 150 years ago. By calling it the “Jim Crow Bill,” NAACP leadership points to the de facto segregation practices that ordered so much of Black public life generations ago. And in a place still mired in racial terror targeted against Black communities, it isn’t hard to understand why the NAACP was compelled to issue such a sweeping plea for Black Americans to avoid Missouri.

It is nearly impossible to comprehend what it means to be a Black traveler in the United States today without confronting how our long racial, and specifically anti-Black, history remains an ever-present reality for swaths of Americans. Philando Castile was shot by Minnesota Officer Jeronimo Yanez after he was pulled over in July 2016 because his “wide-set nose” resembled that of a wanted robbery suspect. Sandra Bland was found hanging in a jail cell three days after being arrested on a Texas roadway in July 2015. Renisha McBride was shot and killed by a civilian while seeking help after a car accident in the suburbs of Detroit, Michigan, in November 2013. Traveling while Black has always been and remains both necessary and fraught.

I considered all those things last summer while planning our harmless weekend trip.

“I guess we’re going to Ohio then, not that it’s any better,” I said to my partner. And to Ohio we went, just as worried and cautious as we would have been if we had driven to St. Louis.