Drama, Not TraumaRape Culture, “Veronica Mars,” and the Spectacle of Sexual Violence 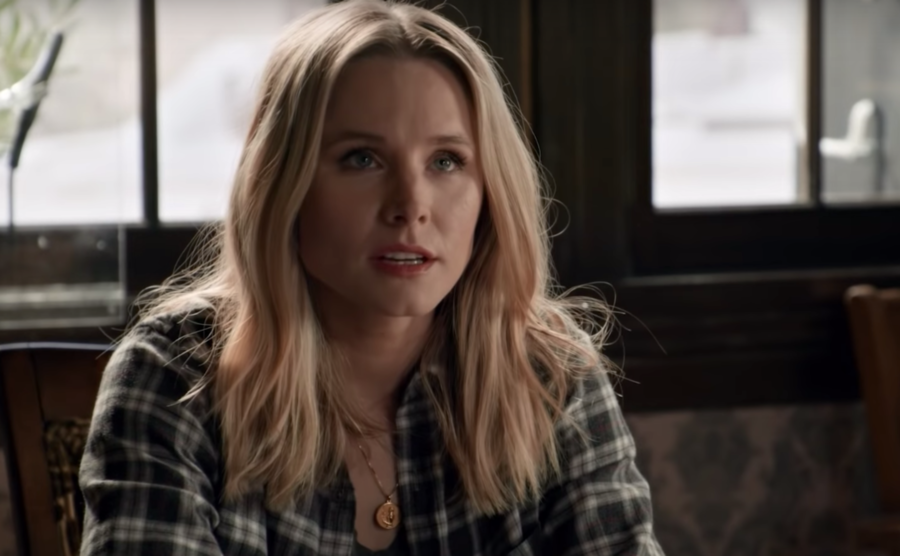 Veronica Mars, a series that first premiered 15 years ago, stars Kristen Bell as its titular protagonist who’s a high school student by day and private investigator by night. The drama is beloved for a number of reasons, including the way it fearlessly tackles social issues such as wealth inequality, and most notably, sexual violence. Critics heaped praised on the show’s honest portrayal of sexual violence when it premiered on the CW on September 22, 2004 and for years after, calling it “TV’s realest depiction of rape” with a “surprisingly progressive and girl-friendly premise.” When I initially watched the show in 2013, I felt inspired by Mars’s resilience, but during a recent re-watch, I realized that Veronica Mars has always treated sexual assault as fodder for drama. The show perpetuates rape culture by using sexual violence as a plot device, overrepresenting false accusations, and ultimately failing to meaningfully address how trauma impacts its characters.

I was excited when I learned that Hulu planned to reboot the series because I thought I’d be once again inspired by Mars as she continues fighting patriarchy and tackling rape culture in her small coastal town. But rewatching the original series in preparation for the revival made me weary of its superficial and harmful depiction of sexual violence. The original series follows Mars as she seeks justice after being sexually assaulted at a party. She wakes up hungover and alone in a guest bedroom with no recollection of the previous night’s events, and, upon finding her underwear on the floor, she concludes that she’s been drugged and raped. Mars first turns to law enforcement for help, but the sheriff laughs her out of his office; it’s a painfully realistic moment that hit too close to home for survivors of sexual violence.

When I survived my first sexual assault in 2015, I became a passionate anti-rape activist in part because I felt encouraged by Mars. Mars decides to take justice into her own hands and spends the penultimate episode of the first season conducting her own investigation of that night. Through hazy, drunken flashbacks, we learn that Mars was accidentally given rohypnol, a drug commonly given to survivors by their assaulters, but she wasn’t actually raped—or so we’re initially led to believe. In a dramatically cathartic confrontation pulled straight from a soap opera, her ex-boyfriend Duncan Kane (Teddy Dunn) thought that they’d had a consensual sexual encounter, though they’d both been roofied). When Kane awakens next to her, he panics and leaves her there alone because he still believes that they’re “forbidden lovers” who are actually half-siblings. Mars’s date rape is used purely for shock value with the second season entirely undoing this already problematic storytelling.

Not only does a paternity test confirm that Mars isn’t Kane’s half-sister but we later find out that she’d been raped before she had sex with Kane. After an equally soap-ish event, Cassidy “Beaver” Casablancas (Kyle Gallner) admits that he lied when Mars originally confronted him during her investigation. Casablancas is an awkward outcast, ostracized due to his nonconformity to patriarchal ideals of masculinity. He chooses to rape Mars while she’s unconscious in his quest to lose his virginity and prove his manhood. In her 2015 book Asking For It: The Alarming Rise of Rape Culture, author Kate Harding dismantles the seven myths that perpetuate Western rape culture and Mars’s date rape invokes three of them. The show first concludes that it was all a misunderstanding: 1) It wasn’t really rape because 2) Kane was too intoxicated to recognize that she couldn’t consent, and most importantly, they were in love. Then, the writers backtrack, with 3) Mars victimized by Casablancas, who becomes a mass murderer and rapist to compensate for the abuse he suffered in childhood.

Though Mars is obviously disturbed after their confrontation in the first season, she and Kane are back together by the second, which suggests that she’s moved on from the traumatic events of that night. This furthers the absurd notion that rape is merely a miscommunication and that our intimate partners would never intend to hurt us, which is a false notion. The show’s writers always wanted Casablancas to be one of the show’s antagonists, but showrunner Rob Thomas admitted that the idea of having him as Mars’s real rapist came later. The writing here plays into the false myth that rape is a “deviant event” that only the most evil people are capable of and not something that “normal, good” people would do. If you follow the show’s logic, then Mars wasn’t victimized by Kane because he didn’t intend to assault her, but Casablancas is a mentally ill supervillain and therefore capable of committing such a heinous act.

This is the foundation on which the other six myths in Harding’s book rely on. “As long as you believe this,” Harding reasons, “it makes sense that [victims] must be lying, [rapists] must not have meant it, or it must not have been real rape.” It’s easier to believe that a victim must have done something to deserve being raped than to believe that the people we sympathize with are capable of inflicting violence. Veronica Mars chooses to leverage this misogyny for a salacious storyline rather than interrogate it. . 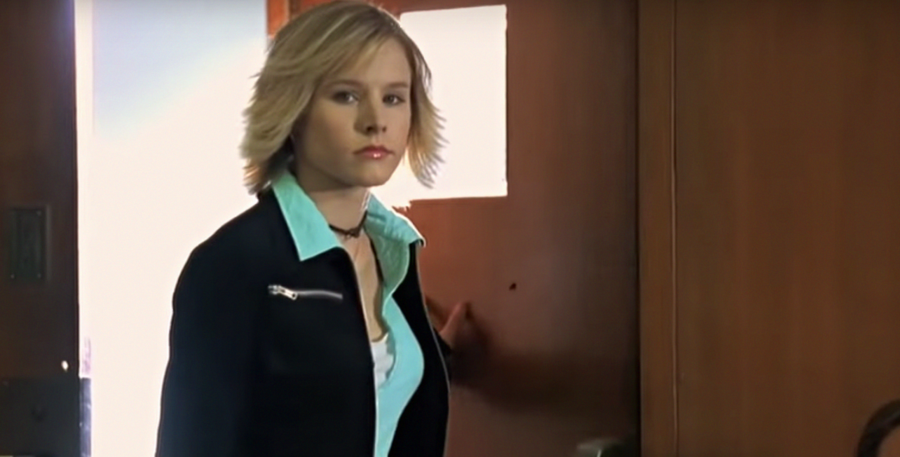 Though multiple single-episode plots revolve around sexual-assault cases and the first half of Season 3 deals with a serial rapist at Hearst College, the show always failed to handle rape with the care it deserves. It’s particularly troubling that there’s a false accusation in each one of these storylines. In one instance, the writers have a radical feminist group leverage campus rapes to shut down a misogynist fraternity, faking multiple assaults to further this agenda. Even in her own case, Mars mistakenly accused two characters of assaulting her, which requires her to backtrack and apologize. Over-representing false accusations normalizes the idea that there’s a 50-50 chance that survivors are either making it all up or simply confused. Given that there are no more fake rapes than there are fake robberies, the continued representation of rape survivors as liars ultimately gives most rapists the freedom to rape again by casting doubt on their crimes.

As much as I hoped that Season 4’s writers would do better, this wasn’t the case. There are plenty of opportunities within the revival’s storyline to center survivors, allowing viewers to see the impact of this violence. Yet, Veronica Mars continues to highlight the plights of its predators instead, asking the audience to empathize with them while casting survivors aside. In the latest season, Mars visits the Hearst College rapist Mercer Hayes (Ryan Devlin) in prison as part of an investigation into another suspect. During their visit, he laments a so-called lack of justice in his case: Hayes is into the second decade of his sentence while the “guy at Stanford” only received a six-month sentence. This scene reads as simple fan service, a nostalgic throwback to a previous season that also acknowledges current events in real life. It’s an empty, meaningless gesture that does nothing to substantively tackle rape culture.

Veronica Mars deserves credit for paving the way for more accurate onscreen representations of sexual assault, but it’s time to acknowledge that the show has also irresponsibly sensationalized sexual violence. Instead of centering the humanity of victims to help create a culture that believe and supports survivors, the show invokes stereotypes about rape in the interest of spectacle.

Read this Next: Gray Matters 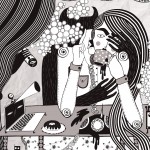 by Kate Harding
Time and again, we refuse to believe that people who commit sexual violence specifically get off on the lack of consent, casting them instead as “good boys” confounded by the complex rules of dating in our modern world.