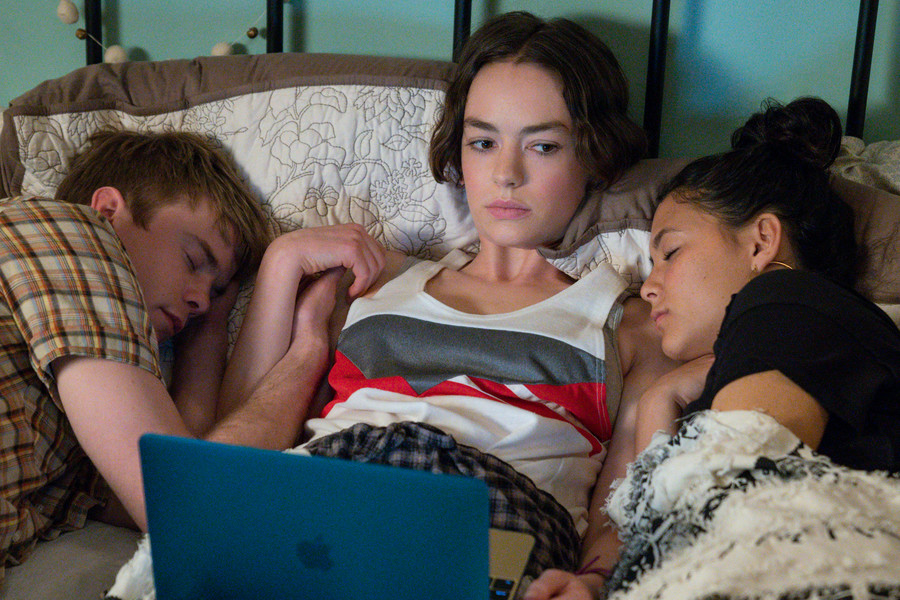 According to Vulture, there’s recently been a “bisexual boom on TV.” We’re now in an age where there are more bisexual characters onscreen, but beyond the mere representation, this recent crop of bisexual characters are notable because they’re so multidimensional. They’re casual in their bisexuality, but still have great pride about it. They’re all in different phrases of their relationship journeys, so some of them are single, others are dating around, and many of them are married. Not all of these characters are women, which is significant because bisexual men still face so much stigma. And most importantly, none of these characters are “perfect.” In the same way that messiness creates more realistic lesbian characters, fostering more authentic connections with lesbian viewers, I’ve always been able to relate to bisexual characters who make mistakes and don’t strive to be likeable.

Since more people are openly identifying as bisexual, it makes sense that there’s now a plethora of bisexual characters onscreen. That doesn’t mean that television writers and directors always get it right: Big Mouth recently came under fire for not accurately differentiating between pansexuality and bisexuality. Yet, the show thoughtfully depicted Jay’s (Jason Mantzoukas) journey as a bisexual teen boy. It’s complicated, which is the reason these five multidimensional characters are so important: There is no singular experience of bisexuality, and that should be reflected in the characters we see.

1. Sabrina Pemberton on Fox’s The Mick

The Mick, which was canceled after its second season, centered on a truly dysfunctional family: Aunt Micky (Kailtin Olson of It’s Always Sunny in Philadelphia) becomes the legal guardian of her niece and nephews when their parents flee the United States to escape federal prosecution for tax evasion. Sabrina Pemberton (Sofia Black-D’Elia), a rude, snarky teenager with little respect for her aunt or really anyone, is one of the children left behind. She’s the rich girl, but she’s not a cool girl: Not having many friends stresses her out, but she does have a rich romantic life. In the Season 2 episode “The Juice,” Sabrina gets caught kissing a girl in her family’s living room. In true Sabrina fashion, she brushes off her family, saying she doesn’t need to explain her sexuality to them, and leaves the house with her new girlfriend in tow.

We learn that Abby (Natalie Morales) is bisexual on the Season 1 episode “Free Alcohol Day,” which is named after an annual tradition that Abby hosts at her bar. Every year, someone from an alcohol company comes to pawn off a new product, which is sometimes good, but always free. At this particular year’s party, however, there’s a twist: Dani (Cyrina Fiallo) a.k.a. “The Free Alcohol Lady” is vibing with Abby, leading one of Abby’s customers to say, “Free Alcohol Lady is a lady. So, do you date women?” Abby retorts easily, “And men. I’m bisexual, Bill.” This quick response is groundbreaking because there’s an increasing number of seemingly bisexual characters on TV who don’t ever claim the label. Sadly, NBC canceled Abby’s after one season.

Nomi (Emily Arlook), one of the characters on Grown-ish—the Black-ish spinoff that follows Zoey Johnson (Yara Shahidi) as she heads to college—is the quintessential messy bisexual. She’s notorious for hooking up with straight girls and then tossing them aside with nary a text or an explanation, but her bisexuality takes center stage when she enters into a very messy relationship with her professor Professor Hewson (Katherine Moennig). It’s frustrating to watch their relationship unfold because there’s a massive power imbalance between Nomi and her professor, but their complicated relationship also brings Nomi’s softness to the forefront.

Though Nomi is out and proud at school, she reveals to her friends that she’s afraid to come out to her parents. “I just want to be their daughter, not their bisexual daughter,” she says, a sentiment that’s understandable and evokes sympathy. Nomi’s earned a place in my heart; she isn’t always a good person, and she sometimes says things that I wish she wouldn’t, but she’s relatable. When I was beginning to understand my bisexuality in college, I certainly struggled with saying the right thing at the right moments. Nomi is a bisexual who’s still learning, and there is real value in seeing that journey onscreen. 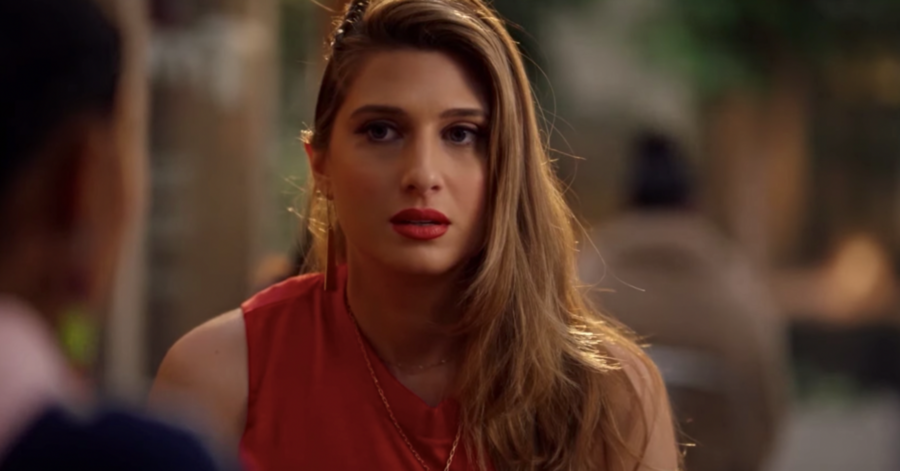 Bob (‎H. Jon Benjamin) is probably my favorite bisexual icon because he’s so awkward. He’s married to Linda (John Roberts), and his bisexuality never endangers their union, which the show perfectly understands. Instead of Bob openly calling himself bisexual or doubting his sexuality because he’s married to a woman, his bisexuality is revealed in snippets that feel authentic. In “Turkey in a Can,” Bob has to keep going to the same grocery store deli counter again and again to buy turkeys when their Thanksgiving turkey keeps mysteriously ending up in the toilet. The man at the deli counter is gay, and he takes Bob’s repeated returns as romantic interest. When he expresses his own interest, Bob replies, “No, maybe. Wait, I’m straight. I mean, I’m mostly straight.” While the mystery of the turkeys, and Bob’s frustration over this phenomenon, is treated as a joke, his sexuality never is.

When it comes to messy, relatable bisexuals, Atypical’s Casey (Brigette Lundy-Paine) takes the cake. Casey is in a lovely, healthy relationship with Evan (Graham Rogers)—one of the best relationships between two straight teens that I’ve ever seen onscreen. But when she transfers to Clayton Prep, an expensive private school, she meets Izzie (Fivel Stewart). Casey and Izzie don’t immediately hit it off; in fact, Izzie initially hates Casey, judging her and assuming she’s just another rich girl who doesn’t take track—the sport that earns Casey a scholarship—seriously.

As the second season progresses though, the girls bond, and strong attraction begins budding between them. In the third season, Casey finds herself between Izzie and Evan—literally—as she tries to figure out what she wants. This isn’t a simple case of girl-dates-boy, girl-meets-girl, girl-dumps-boy. Casey has true, genuine feelings for Evan and she also has true, genuine feelings for Izzie. It also doesn’t hurt that Brigette Lundy-Paine is queer and recently came out as nonbinary, adding another layer of queer representation to a show that’s overflowing with.