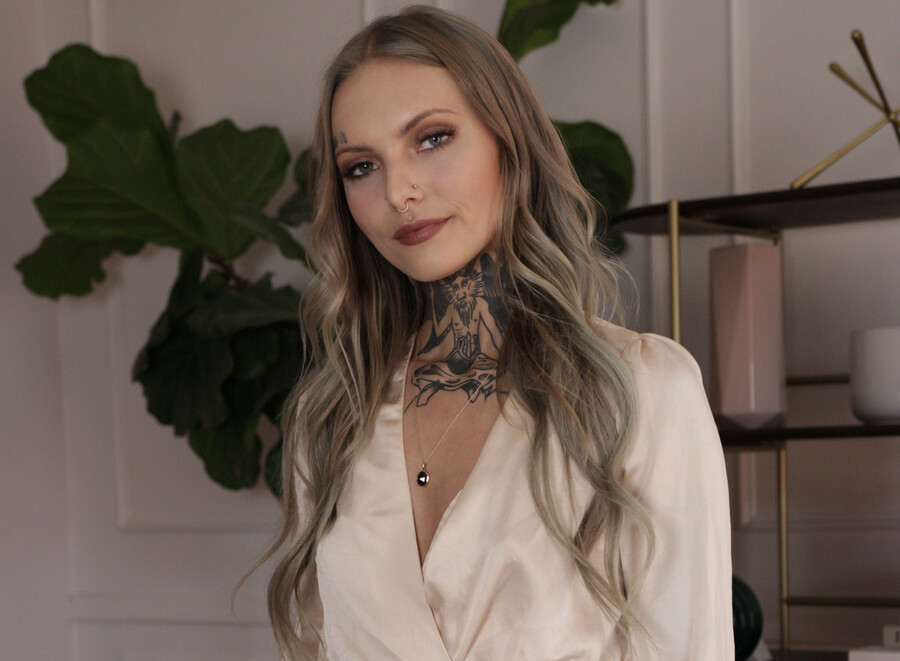 A series of high-profile suicides has recently occupied the headlines, including those of screenwriter and journalist Jas Waters, who struggled under shelter-in-place orders; rape survivor Daisy Coleman, who endured nonstop harassment for her advocacy work and had filed a complaint about a stalker on the day she died; and actress and TV host Caroline Flack, who was facing an assault trial at the time of her death. These events are a stark reminder of the price of fame, especially in a 24-7 news cycle culture that spills across traditional media outlets and moves through social networks like lightning. Although the Hollywood fishbowl may be an abstractly understood phenomenon, we’re still reluctant to fully engage with our role in it; after all, Tinseltown is just giving us what we asked for. This isn’t only a problem onscreen: Celebrities are stalked by paparazzi on a daily basis, their activities reported upon in breathless detail. They’re always being watched, which means that they’re always performing.

Trauma can be difficult to survive at the best of times, but the high-profile effect of celebrity exacerbates it. Left without relief, people can become trapped in repetition of the same circumstances or triggering events that surrounded their trauma. Female celebrities, already an object of fascination when they die by suicide, are trapped under the public eye even when they’re alive: Britney Spears being mocked for her infamous haircut; Courtney Love being blamed for Kurt Cobain’s death; or Yoko Ono being condemned for the Beatles breaking up. The pressure that surrounds a very public life can be overwhelming, especially when paired with objectification and an increasing feeling that your life is entertainment fodder instead of your own. Reality television is the crystallization of that feeling, with participants giving up privacy and sometimes safety in exchange for prize money, attention, or a free crash course in weight loss.

At least 38 reality stars have died by suicide, according to a 2019 report, sparking a much-needed conversation about how to better protect people who put their whole lives on display. Many participants on reality television experience some form of trauma onscreen and bring their own traumatic pasts with them. It’s part of what makes them marketable in the sinister eyes of the networks; it’s what generates “organic” interactions that are sometimes troubling, such as the vicious fights that break out on shows such as the Real Housewives and Love & Hip Hop franchises. We’re morbidly fascinated by trauma, turning it into an object of public speculation. Kanye West’s recent behaviors, for example, have fed the hunger of a society eager to consume the lives of those who are struggling. On screen and page alike, selective editing is designed to shape public perceptions of participants, sometimes setting them up as villains to drive ratings and engagement. Every season has a fall guy, and every fall guy can become a target of bullying and harassment. This has real consequences.

In Australia, House Rules participant Nicole Prince says she experienced lasting psychological harm when the series turned her into the villain. Reality programming is also much older than many people realize. In the ’70s, there was An American Family, an incredibly raw, visceral production that put a real-life family center stage. The Up series followed children as they grew up, checking in at intervals of seven years starting in 1964. In 1999, a little Dutch show called Big Brother set the stage for an explosion of reality programming around the world, all of it rooted in views of the worst moments of people’s lives—and audiences devoured it. Reality television pushes people to their limits, sometimes dangerously: I Used to Be Fat promotes unhealthy methods of rapid weight loss, for example, while musher Blair Braverman was forced to leave Naked and Afraid early because of a suspected spider bite that became severely infected. These physical dangers are easier to see than the more sinister background of emotional tests, especially for people coping with trauma.

On Naked and Afraid, for instance, some contestants expressly discuss how they hope the show will help them overcome trauma—but they’re doing it without the benefit of a trained therapist in a setting conducive to work through that trauma. But the expectation to always be accessible and to perform without breaks runs beyond film and television. People who stream games on Twitch may become stars, but they also join the ranks of high-profile people who die by suicide. Likewise, Instagrammers, TikTokkers, and YouTubers are pressured to expose their personal lives so people will “like, subscribe, and mash that share button.” TikTok star Siya Kakkar was just 16 when she died by suicide. Stevie Ryan, a YouTuber, was 33 when she also died by suicide. In Malaysia, a teen influencer on Instagram allegedly died by suicide after posting a literal life-and-death poll for her followers to vote on. All of the people involved are real, but they become plastic, unreal, and distant because of their participation in these carefully curated spaces.

Trauma can be difficult to survive at the best of times, but the high-profile effect of celebrity exacerbates it.

Ostensibly, reality shows conduct physical and mental health screenings, but mental illness isn’t always easily identified and is sometimes skillfully masked, at times even unconsciously. And not all people who die by suicide are mentally ill; the pressures of trauma and their experiences on the show can push them into dark, difficult places. Reality shows are also calculated to push people to the verge of “breakdown” because it makes for good television—and some stars say the pressure feels exploitative. It also doesn’t end when you’re dead. Clearly, reality television isn’t going anywhere (it’s cheap to produce), nor is user-generated social media. More uniform, serious, and aggressive industry guidelines, however, could be used to set mutually agreed-upon standards on reality sets and emerging platforms such as Instagram and YouTube. These should include a serious discussion about manipulative editing, which can make for very good television but also exposes people to serious risks.

Counseling should be available to all participants, too, to help normalize the practice of talking to a professional about anything that might be troubling, in private and off camera. Reality TV also needs to evaluate ethical choices: Is it even possible to have a Biggest Loser-style show where participants aren’t pushed to engage in dangerous, unhealthy behaviors? But some blame also lies with the consumer. Many people write off reality TV as a “guilty pleasure” and laugh off the show’s ever-increasing antics. When big nights for a show like The Bachelor air, Twitter turns into a breathless, communal live-watching activity. Although this thought may make some people uncomfortable, perhaps vicarious participation in reality TV should be viewed as guilty. These viewers are propping up a dangerous system that chews people up and sometimes kills them, all so they can enjoy some popcorn and dunk on whomever the villain of the season is. Healthy reality television that honors the safety of participants is out there: Just ask The Great British Baking Show, which is wholesome to a fault, though drama no doubt occurs offscreen. We could watch people help each other bake cakes, or we could watch people pushed to an exercise brink while being screamed at by trainers and other contestants. Your choice. 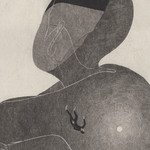 by D.W. Anselmo
Whether in regard to fictional characters or actual people, the emphasis placed on the female suicide muse entrenches a hyperbolic narrative of failure.