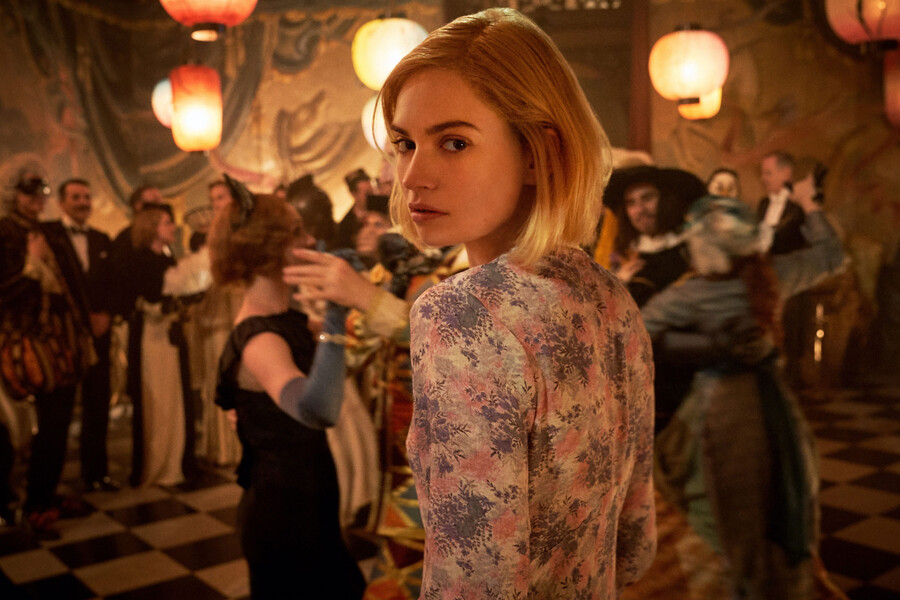 “Last night I dreamt I went to Manderley again,” begins Daphne du Maurier’s iconic Rebecca, a novel published in 1938 that has managed to stick around in pop culture’s ever-wavering consciousness for 80 years. Just as haunting as the novel is Manderley, a lavish manor on the Cornish coast that serves as the centerpiece of the Gothic drama. In the novel, our unnamed narrator falls madly in love with the dashing and mysterious Maxim de Winter—a single but emotionally unavailable babe—after the death of his wife Rebecca. The two marry and the new Mrs. de Winter is swept from her peon existence into the halls of Manderley, where Rebecca’s presence constantly lingers. But what the new Mrs. de Winter doesn’t know is who Rebecca really was.

Besides the Jane Eyre of it all, Rebecca satiates everything a reader might want in a novel. Intrigue! Romance! Murder! Vague homoerotism! The novel sold close to 3 million copies between 1938 and 1965, has never gone out of print, and still sells around 50,000 copies a year. And in 2017, book retailer WHSmith named it the U.K.’s favorite book of the last 225 years. So just why do Rebecca and Manderley have such staying power? When the New York Times praised du Maurier and her work in 2017, writer Parul Sehgal mused about her lasting influence and nailed it: “Few writers (Elena Ferrante comes to mind) have been so aware of how women excite one another’s imaginations.” That relationship between female observation and female obsession—one becoming the other—is the essence of Rebecca, what haunts the second Mrs. de Winter and Manderley itself. What makes Rebecca perennially interesting is that, while it is about the romance between Max de Winter and his second wife, it’s much more about her growing fascination with the late Rebecca.

Whatever changes she wishes to make to Manderley, Rebecca’s maid and henchwoman, Mrs. Danvers, is quick to let the second Mrs. de Winter know her shortcomings compared with her statuesque, perfect predecessor. Our narrator is haunted by Rebecca in spirit, but also by her things, which are scattered throughout Manderley, from menus prepared especially for her and book inscriptions written in her “curious slanting hand” to her entire bedroom, which Mrs. Danvers has kept fully intact—down to the underwear drawer and monogrammed accessories. And what makes du Maurier’s prose feel fresh and unique to this day is just how real it is in capturing the way women observe. Like the cliché aphorism that “women dress for other women,” in du Maurier’s descriptions of china and fabrics, Rebecca’s pale skin and dark hair, the sloping “R” for Rebecca all over Manderley, it is these seemingly inconsequential details that haunt the second Mrs. de Winter.

Though there isn’t exactly a ghost in Rebecca, Manderley, filled with Rebecca’s deserted, beautiful things, is certainly a haunted house. The house is the closest physical manifestation of Rebecca, a home that she carefully decorated, maintained, and filled with her belongings, so du Maurier’s fawning prose about the hallways and gardens of Manderley are really about our narrator’s attempt to understand and know the late first wife. Du Maurier’s ability to accurately capture the thin line between observation and preoccupation is likely why Rebecca has stood the test of time—and those dynamics have permeated culture beyond the scope of the novel, which has spawned so many different adaptations of its own. The novel has been adapted to both Bollywood and Pakistani films.

Its storylines have been lifted for telenovelas and American soap operas such as Dark Shadows, and the story has been adapted for television by BBC and PBS. Obviously, Alfred Hitchcock’s 1940 Rebecca is the crown jewel of the adaptations: Starring the luminous Joan Fontaine and Laurence Olivier, it won Best Picture at that year’s Oscars. It’s thrilling to see the novel’s tensions visually played up in Hitchcock’s vision, from tiny moments between Fontaine and Max’s sister Beatrice to the relationship between Fontaine and Mrs. Danvers, cruelly portrayed by Judith Anderson. Those small yet powerful moments of threat and confrontation, examination and fascination, are what make Rebecca so adaptable. And beyond direct adaptations, Rebecca’s presence (much like her sloping “R” all over Manderley) still haunts pop culture, from Anastasia reading Rebecca in Fifty Shades Darker to multiple Stephen King references (including using Mrs. Danvers as the name of a servant in his 1982 film Creepshow).

But Rebecca’s exemplification of the thin line between female observation and female obsession—might be its ultimate legacy. Films such as Single White Female and The Hand That Rocks the Cradle are direct descendants of Rebecca—but both take the relationship between the second Mrs. de Winter and Rebecca a step further by having the obsessed actually attempting to become the source of their obsession. Mrs. Danvers thinks our narrator is usurping Rebecca merely by marrying her husband and moving into her house, and she forces the second Mrs. de Winter even closer to this path when she tricks her into wearing Rebecca’s dress to a costume party. When the women in these later films begin to transform themselves, however, things take a decidedly deadly turn. More recently, a similar dynamic can be seen in Elena Ferrante’s Neapolitan Novels, a carefully detailed series about the decades-long friendship between two Italian women; and in the BBC America series Killing Eve, starring Sandra Oh and Jodie Comer as an MI6 officer and a charming yet notorious assassin playing a cat-and-mouse game with each other.

Rebecca’s exemplification of the thin line between female observation and female obsession might be its ultimate legacy.

The infatuation between the two enemies—while not entirely not sexual—is characterized through their objects; Villanelle (Comer) goes through Eve’s (Oh) luggage and steals a scarf to wear while she murders Eve’s best friend for instance. When Villanelle sends Eve expensive clothes and perfume selected exactly to fit and taste, Eve strokes the satin dress and longingly smells the fragrance before finally putting both on, and later breaks into Villanelle’s apartment in an attempt to learn more about her nemesis. The dueling fixation echoes that of the second Mrs. de Winter and Rebecca as the former wanders Rebecca’s wing at Manderley, gingerly touching her things.

Ultimately, the most haunting aspect of du Maurier’s lasting lines isn’t the Gothic romance, Rebecca’s death, or the secrets hidden in the Cornish countryside. Du Maurier’s attention to detail—the scent on a lost handkerchief, the handwriting of a stranger—shows us that it is the traces left by those who are gone that haunt us the most. And trying to fit ourselves into those remnants makes us think we truly know and can therefore become them. It’s why the second Mrs. de Winter believes that she knows Rebecca through the china that she left behind—and why Mrs. Danvers believes that whoever uses the first Mrs. de Winter’s belongings wants to replace Rebecca. Du Maurier gave us the empty halls of Manderley and all its beautiful relics as a reminder of how easy it is to become lost in someone else’s identity. And though the end of Rebecca sees Manderley burned to the ground, the house and its secrets forever linger in that space between admiration and infatuation.

Read this Next: Popaganda: Speaking to Specters 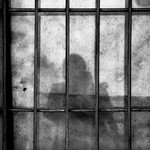 by Soleil Ho
Ghosts reveal what is hidden away, under the layers of social etiquette, historical revisionism, and taboo.