Renee Bracey Sherman Is the Beyoncé of Abortion Storytelling 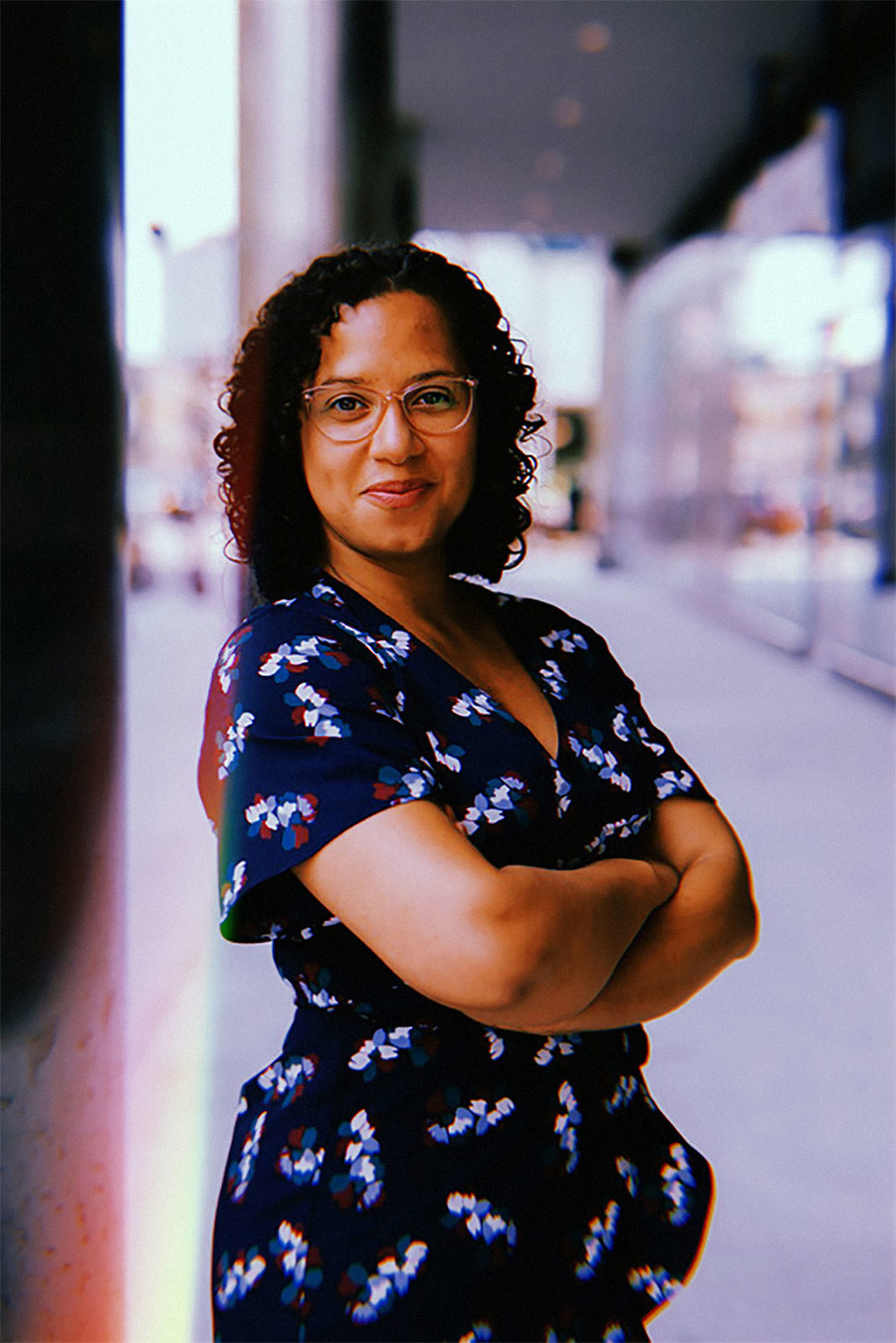 Renee Bracey Sherman a.k.a. the “Beyoncé of abortion storytelling” has been an integral part of the national and global fight for reproductive justice for quite a while now—and she doesn’t intend to slow down now. Bracey Sherman formerly worked as the senior public affairs manager at the National Network of Abortion Funds where she created and ran We Testify, a program that worked to increase the “spectrum of abortion storytellers in the public sphere” and shift “the way the media understands the context and complexity of accessing abortion care.”

Now, Bracey Sherman is turning We Testify into an independent organization that will continue helping people who’ve had abortions tell their stories. Not only does Bracey Sherman do this work for others, but she also does it for herself and for the larger movement: Bracey Sherman has publicly discussed her decision to have an abortion at 19. She’s the author of the 2014 executive summary, “Saying Abortion Aloud: Research and Recommendations for Public Abortion Storytellers and Organizations” and the coauthor of the 2014 digital guide “Speak Up & Stay Safe(r),” which gives women tips for surviving online harassment. She also writes extensively for digital publications about the relationship between race, gender, abortion, and pop culture.

In honor of Bracey Sherman being a Bitch 50 nominee, we discussed how she became involved in reproductive justice, the importance of We Testify, and why it’s never enough to just be “pro-choice.”

You have been advocating for reproductive justice for years. How did you initially become involved the movement?

I was born a Black woman and I had an abortion. For so many of us, by the nature of growing up in the world, we’re radicalized to this point that we have no choice but to fight for our existence, ensure people see our humanity, and fight for folks like us around us. But in a more practical sense, work radicalized me. Both of my parents are nurses, and my dad organized. I’ve always cared about healthcare and making sure that people are earning living wages because if you’re not earning a living wage, you’re not able to go to the doctor when you need to. You’re not able to care for your family. You’re not able to raise the family you’d like to be able to have.

When I was in college, I took a class called the Sociology of HIV and AIDS, and the professor really changed my life. He introduced me to storytelling by sharing his own story of living openly as a HIV-positive gay man, and he introduced me to the intersectionality framework, which really gave me a term that I could explain my existence as a biracial Black woman sitting at the intersections of a lot of different identities. He also taught me about using an intersectionality framework [when discussing] healthcare.

You created We Testify, the only national and intersectional leadership program for people who’ve had abortions in the United States. After leaving the National Network of Abortion Funds, what is the future of We Testify?

You’ve led a number of workshops to shift the way that communities understand reproductive justice. What have you learned from doing this hands-on work?

I’ve done workshops on everything from just explaining what reproductive justice is to abortion story sharing. By far, my favorite ones are closed sessions for people who’ve had abortions. It was really important for me to create a workshop where folks who’ve had abortions can be together, talk about our experiences, [talk through] the challenges we’re dealing with, and [discuss] similarities in our stories. How have we changed since doing this work and having our abortions? Creating this separate, dedicated space for people who’ve had abortions to bond and to love on each other has been really life changing and amazing.

You’ve been called the “Beyoncé of abortion storytelling.” Tell me more about this phrase and how you apply it in your day to day work.

There was a tweet a couple years ago that said something like, “If you’re not the Beyoncé of your area of expertise, what are you doing?” A friend sent the tweet to me and said, “You’re the Beyoncé of abortion storytelling.” Beyoncé is constantly evolving. I’m a huge Beyoncé fan, but she used to not really be able to dance and now she’s hailed as the best dancer and the best performer. She wasn’t born that way. She learned. She worked at it. She studied. She just decided to break the mold and unapologetically center Black folks.

Abortion storytelling has been around for a very long time. How do I actually change the conversation to ensure that it centers the people who are most marginalized so that everyone is at the table? How do I do it in a way that doesn’t use the same pro-choice playbook that we’ve been using for decades? You have to work to amplify the voices of people who are not always heard, and to share the stage as Beyoncé does.

Overall, what impact do you want to have on our understanding of reproductive justice and reproductive rights?

Think about how you can help end abortion stigma and spread love for people who’ve had abortions. It’s not enough to say you’re pro-choice. We really need people out there defending people who’ve had abortions, talking about what their values are around not just abortion but [the issues surrounding it]—ensuring that young people are able to parent and continue going to school; that poor folks are able to raise their families; and [that people have] access to things like in vitro fertilization so they can grow their families. Think about who is marginalized and who you can raise your voice in support of.