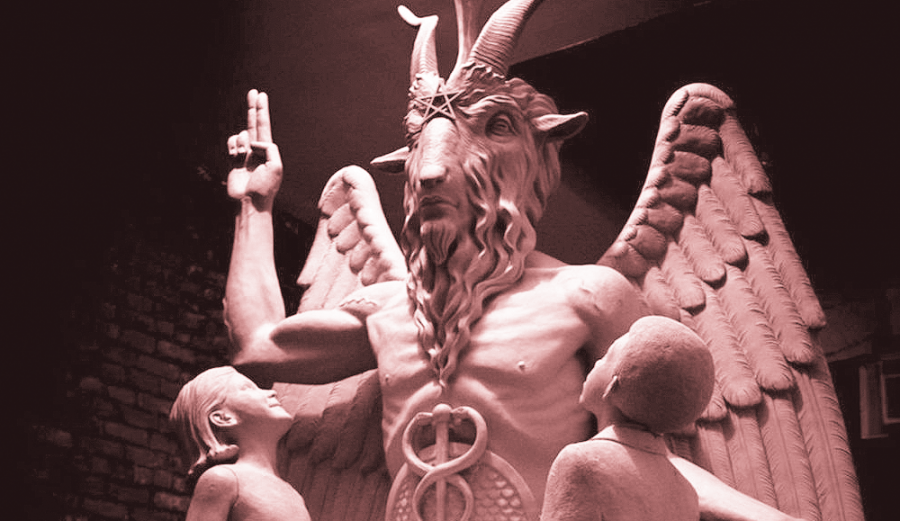 When Mary Doe went to a St. Louis Planned Parenthood seeking an abortion in 2015, she came prepared with a letter explaining that, as an adherent to the principles of the Satanic Temple, her religious beliefs include body inviolability and making health decisions based on the best scientific understanding, even if that science does not comport with the beliefs of others.

Doe brought the letter to the clinic because in Missouri, before getting an abortion, patients are legally required to review an “informed consent” booklet, which reads in part: “The life of each human being begins at conception. Abortion will terminate the life of a separate, unique, living human being.” Missouri also requires a 72-hour waiting period with no exceptions for rape or incest. And since there’s only one abortion clinic in the state, people seeking abortions are forced to travel to St. Louis twice—once to read the “informed consent” booklet, and then again three days later for the actual procedure—which could be a hardship for many would-be patients.

In her letter, Doe demanded to receive an abortion without having to review the booklet and without having to come back three days later because the onerous conditions violated her religious beliefs. She was refused, but the Satanic Temple is having none of that. The Temple filed both state and federal lawsuits against the state of Missouri on behalf of Doe, arguing that Missouri’s restrictive abortion law violate Doe’s right to free exercise of religion. A year later, a judge dismissed the federal lawsuit because Doe was no longer pregnant, but the Temple plans to appeal the decision.

This isn’t the first time the Temple has used their diabolical powers for good—it’s what they do best. The Satanic Temple is a nontheistic religion and activist group with more than 20 chapters worldwide; members don’t believe in a literal Satan, but instead see Satan as a symbol of personal sovereignty and rebellion in opposition to arbitrary authority. Founded in 2012, the Temple has performed same-sex weddings in states where they were not recognized, advocated for better mental healthcare and ending corporal punishment in schools, sought to place a statue of goat-headed idol Baphomet alongside an already-existing statue of the ten commandments outside of the Oklahoma State Capitol, publicly opposed the Westboro Baptist Church, and started After School Satan, an extracurricular program for public schools. Temple members frequently counterprotest at anti-choice rallies, performing elaborate actions that include ritual milk baths; dressing as bdsm babies in masks, diapers, and bondage gear; and holding signs that read “America is not a theocracy. End forced motherhood!” and “No more lives sacrificed to fetal idolatry!” It’s all part of the Temple’s mischievous mission to call out the fetishization of the fetal image that’s diminishing women’s power worldwide. Through the combined powers of Satan, satire, and political theater, the Satanic Temple is doing a hell of a job. 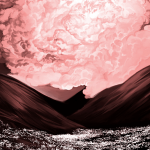