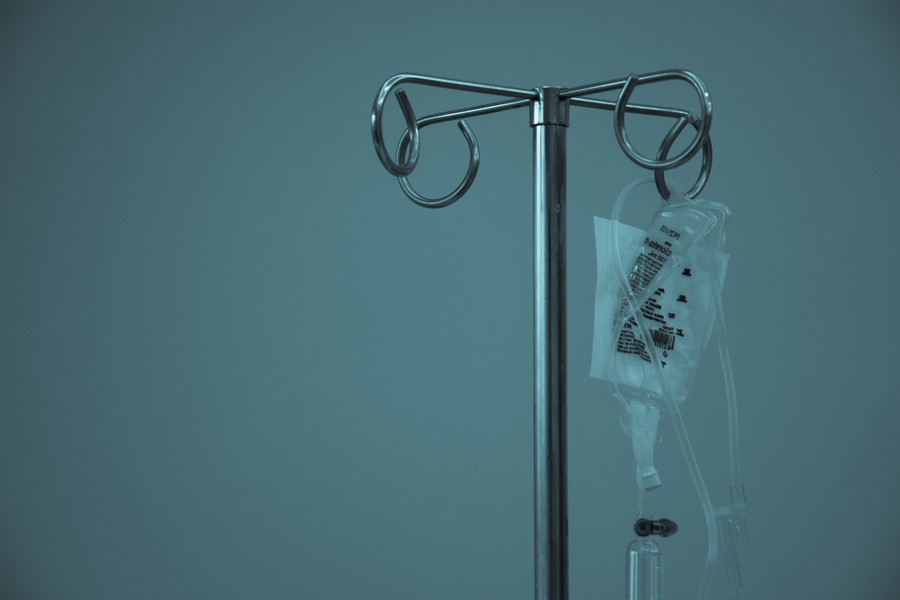 Lakewood, Megan Giddings’s first novel, tells the story of Lena Johnson, a young Black woman who, following the death of her grandmother, becomes the primary caretaker of her disabled mother Deziree. Since Johnson is close with her mother and grandmother, she makes the difficult decision to drop out of college so she can secretly participate in a high-paying (though very suspect) research study in order to make some money. But Johnson quickly realizes the study is more sinister than it was initially presented to be: The Lakewood Project, which is posing as the Great Lakes Shipping Company, is a mysterious experiment that pushes participants’ bodies to the absolute limit, challenging each person’s understanding of themselves and their worlds, as they are forced to recall memories that may or may not be real. They’re fed mystery medicines and tossed into solitude in abandoned cabins, where the participants—nearly all of whom are people of color—break bones and lose teeth to help advance the future of science and healthcare—or so they’re told.

Racial and gender dynamics, along with critiques of ableism, are seamlessly woven throughout the book’s narrative. After an experiment turns Johnson’s dark eyes blue, men in bars approach her more lovingly and white people, who normally view her as an anomaly in their small town, treat her with more kindness. Women of color, however, respond differently: A Korean woman tells Johnson, “Toni Morrison would be ashamed of you,” while a Black woman says to her in the bar bathroom, “You know, you don’t have to look white to be good.” At no point does the narrator pause to explain that people are treated differently based on their race or wealth, or explain what it means to be the only Black person in a grocery store; this is an overdone and boring modality, which suggests that white readers are the default who authors of color must keep in mind as they craft their work.

Instead, the book’s narrator is aware of these dynamics, and it’s on the reader to listen to and trust her. It’s not about if racism, classism, and sexism exist in the universe of Lakewood; it’s about how they specifically inform the harm and violence inflicted on the bodies and minds of its inhabitants. After all, outside of a single white participant, every other white person involved in the Lakewood Project is an observer, one of the powerful people tasked with watching the test subjects and recording the results. The scenes are striking: When the Lakewood Project’s only white participant loses all of her teeth in the middle of the office space where everyone waits to be experimented on, the rest of the participants are challenged to recall just how many teeth dangled from her mouth before she was escorted out. Participants enter the workspace covered in bruises they can’t speak about. They lose access to basics like food, and are instead asked to eat pellets that “tasted like grains with no sugar, just a generic nut taste,” leaving Johnson to half-jokingly hold a sticky note in her mouth just to taste something different: “The sticky note adhesive was the best-tasting thing that had been in her mouth in days,” she narrates.

Each experiment conducted on Johnson is analyzed by Dr. Lisa, a white woman who doesn’t seem to like her very much, but as the plot continues, Dr. Lisa reveals more and more about herself. Another white male doctor has so many questions about Johnson’s grandmother that she begins to question just how much he knows about her family’s history/ Questions about how class and wealth shape our every decision are at the core of Lakewood: If Johnson or any of the other participants had money, and if money wasn’t the defining factor of a good, decent life, no one would willingly participate in this study. After Johnson gets hurt during an experiment, one female observer rolls her eyes and says, “The shit people will do for money.”

Giddings questions concepts of choice, examining the ways money shapes and defines our lives. These are not new concepts—writers and thinkers have been questioning class and capitalism for hundreds of years—but they’re concepts that Giddings expertly questions as a part of a larger, terrifyingly easy-to-picture world. In chapter 14, Johnson reflects on a past conversation between her mother and grandmother about her future: Her grandmother thought she should become a doctor or a lawyer, while her mother, Deziree, imagined Johnson becoming an artist. Deziree believed there was no reason to force Johnson to fight for upward mobility, commenting, “If Lena works twice as hard and goes to a top law program, she might not get hired at any good law firms because she’s Black.” Her grandmother responds, “So, it sounds like you’re saying she shouldn’t try at all.”

It is one thing to read an article or a paper about capitalism’s impact on our dreams, health, and lives, but it’s another to see it carefully constructed as a part of a world that doesn’t look that different from our own. It’s obvious from the first chapter—which locks readers in with its description of Johnson’s grandmother’s funeral and the way their community and their small family respond to it—that Giddings is especially aware that fiction has the power to impact the way we think about the world around us. She’s a novelist (and also the fiction editor at The Offing), but rather than using fiction as a means to an end, or to make a statement, Giddings is merely writing one of the best books I’ve read in years. 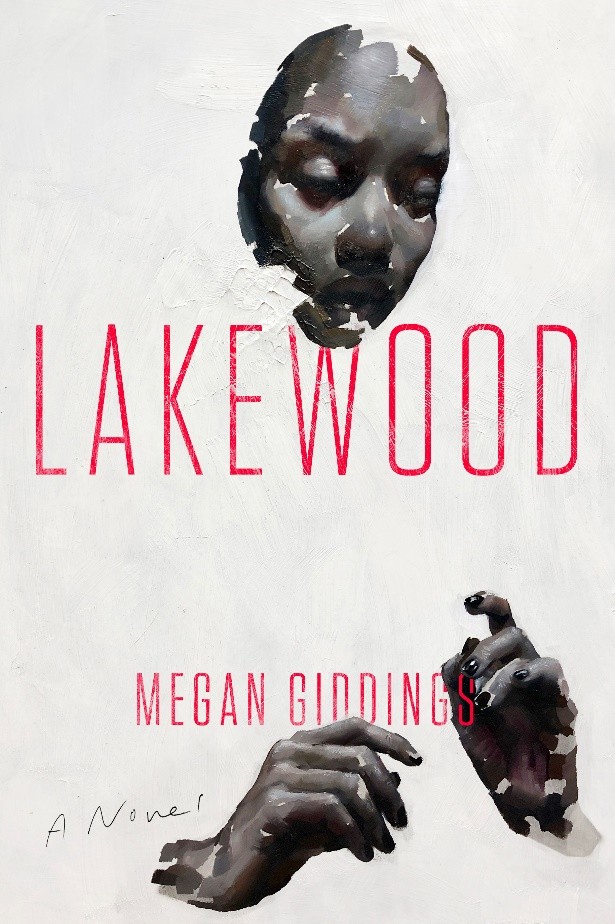 While similar novels, including Margaret Atwood’s seminal 1985 book The Handmaid’s Tale, Scott Westerfeld’s Uglies series, and Suzanne Collins’s The Hunger Games series often present a world-saving woman pushed to her limits as a protagonist, Johnson is steady and doesn’t make sudden, thoughtless decisions out of fear or desperation. Instead, her every move is strategic, suggesting she still maintains a level of control. Johnson thinks through every text she sends to the outside world, thinks through whether or not she should open every door, and thinks through her body language (“Lena tried to make her body and face soft.”).

She consciously decides if she wants to show other participants and the observers that she’s stressed or relaxed. In the book’s second part, Johnson writes in a letter to a friend: “The longer I’ve been here, the better I’ve gotten at making my face a mask….The more agreeable I appear, the less people notice how much attention I’m paying.” While this is to be expected in the universe of Lakewood, where the bodies of people of color (along with the one older white woman participant) are under great observation, it’s also a reminder of the level of control Black women are expected to have over their lives at all times. Johnson doesn’t laugh, breathe, chew, or shrug without feeling dozens of white eyes watching and reading into her every move. And beyond the pages of Lakewood, neither do we.

Read this Next: (Mis)measuring Intelligence 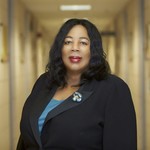 by Bani Amor
Harriet A. Washington argues that intelligence is malleable rather than fixed or inherited.