I’ve always had a complicated relationship with Jessica Jones. During the show’s first season, I was captivated by Jessica (Krysten Ritter), an unlikeable heroine trying to balance her superhuman abilities with her life as a private investigator. Jessica Jones also shined an important light on the impact of gendered violence on women, and gave us a messy woman with superpowers who we can relate to and root for. However, in both seasons, Jones’s realizations about her pain and struggles often comes at the expense of people of color and Black women. The show’s second season emphasizes the relationship between pain and female rage for Jessica; her mother Alisa Jones (Janet McTeer); her best friend Trish Walker (Rachael Taylor); and her former employer, lawyer Jeri Hogarth (Carrie-Anne Moss). But most characters of color are overlooked or harmed without explanation or apology.

In the world of Jessica Jones, only white women are able to navigate pain without being defined by it, which sharply departs from the show’s insistence on being empowering for all women. After finding out that she has ALS, for instance, Hogarth has to confront her mortality while also attempting to retain her sense of self. However, this drastic life change only serves to show us what she’s always been: manipulative, calculating, and working solely for her own gain. When her business partners discover that she’s ill and offer her a severance package if she agrees to leave, she responds by opening her own law firm and poaching many of her previous firm’s most-profitable clients.

Midway through the new season, Hogarth falls for Inez (Leah Gibson), a scammer who eventually steals almost everything of value in her apartment. She responds to the betrayal by tracking Inez down; murdering Inez’s associate Shane Ryback (Eden Marryshow), a fellow scammer who claims to have healing abilities; and then framing Inez for the murder. Hogarth is rewarded for being manipulative: She’s even able to hire Jones’s rival investigator, Pryce Cheng (Terry Chen), and poaches Jones’s assistant, Malcolm Ducasse (Eka Darville). 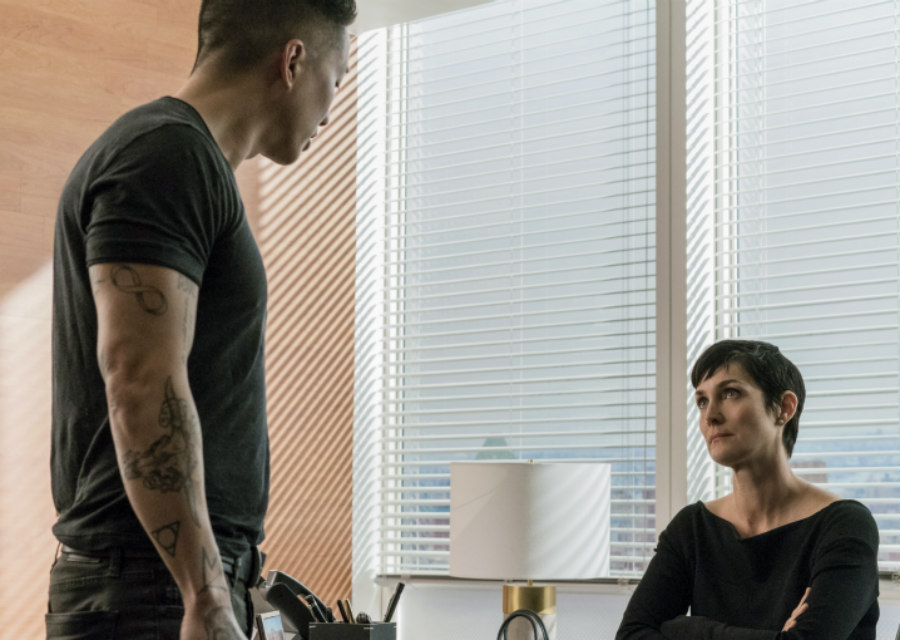 Similarly, Trish Walker finds her life crumbling after she breaks off her engagement to Griffin Sinclair (Hal Ozsan). She quits her job as the host of the popular radio show Trish Talk; tanks an audition for her “dream job;” and gets hooked on Combat Enhancers, a druglike inhaler that endows her with small bursts of superpowers but also has a severe hangover-like side effect. After almost dying from an incomplete surgery to give her powers and killing Jones’s mother, Alisa, Walker begins picking up the pieces and developing abilities—a possible nod to new beginnings as the superhero Hellcat.

Both Hogarth and Walker’s lives messily fall apart, but they’re allowed to regroup by the season finale—and the audience is rooting for them to be victorious next season. But Jessica Jones doesn’t give its characters of color that same benefit of the doubt; instead, they’re meant to be seen as disposable. Of course, this is nothing new: I wrote about these same issues during the first season, when Dr. Reva Connors (Parisa Fitz-Henley), the wife of Luke Cage (Mike Colter), was the only named Black woman in the cast. Jessica Jones murdered Connors while she was under the control of Kilgrave (David Tennant); the murder served as the catalyst for her escape from him. Her guilt over killing Connors (and navigating her feelings for Cage) drove the show’s first season. And since we’re meant to view the narrative from Jones’s perspective, some viewers skirted around the politics of Connors’s death by asking how the show could focus on race when Jones was grappling with her own rage and need for closure.

Fumbling to accurately portray both race and gender onscreen is hardly a problem exclusive to Jessica Jones. Shows like The Handmaid’s Tale and Law & Order: SVU, among others, center on transforming our ideas of what a “strong female character” looks like, but fail to decentralize whiteness. By refusing to do so, intentionally or not, these shows continue to present race as a hindrance rather than a very real part of their characters’ identities and a factor in their experiences. Only seven Black women appear in the entire second season of Jessica Jones. With the exception of Detective Ruth Sunday (Lisa Tharps) and Marilyn (Jennifer Fouche), they’re all unnamed and only appear in one or two scenes. Sunday’s character exists to discriminate against Jones because she’s a “powered person”: After Jones is wrongfully arrested for allegedly working with a mysterious woman with similar superstrength, Sunday remarks, “I still think you two are working together. I know how you people like to team up together.” To this, Jones zeroes in on the “you people” remark—a moment that very much resembles the passing slavery joke made in Wonder Woman. 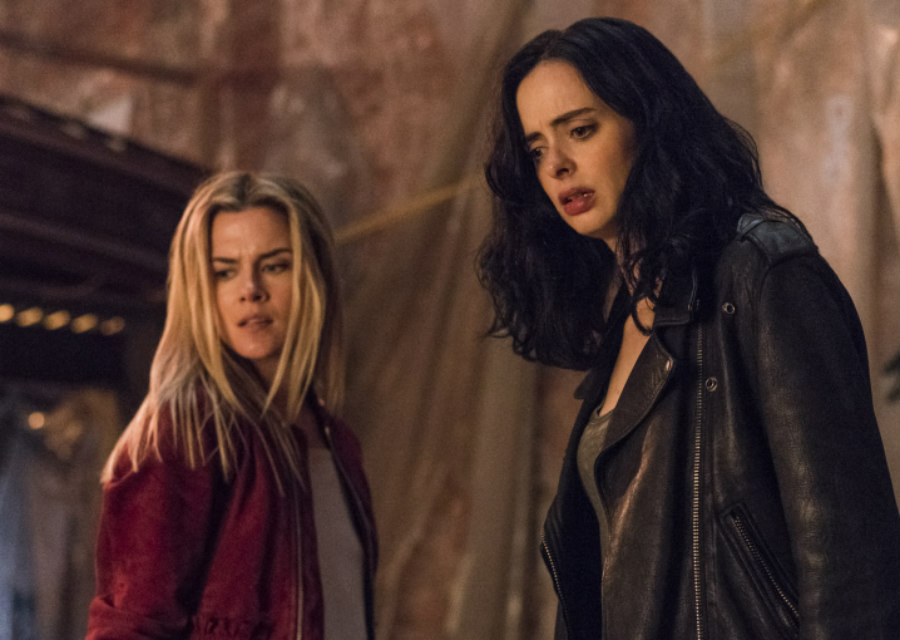 Emphasizing the prejudice that “powered people” face without fully developing characters of color is lazy and weak. In this case, the exchange between Jones and Sunday—derived from the overt and covert racism that people of color are often met with—falls flat, and encompasses the show’s failure to address race in a nuanced way.

Then there’s Marilyn, the second season’s only other named Black woman, a corrections officer who watches over Jones’s mother, Alisa, while she’s in jail, and who is later attacked by her. Alisa doesn’t severely injure or kill Marilyn, but her survival also isn’t of concern; her role, it seems, is solely to showcase Alisa’s rage, and the devastation that results. The fact that Jones still wants to save her mother—at the expense of public safety—becomes another way that the show’s white characters are free from consequences in a way that characters of color aren’t.

Marilyn, Sunday, and Connors’s gruesome and violent deaths come at the hands of white women who are then humanized despite their crimes; the audience is expected to support them because their personal trauma catalyzes their violence. Though this season of Jessica Jones was directed entirely by women, it continues a harmful trend of resting its feminist heroism on the backs of the people of color. And perhaps, that is Jessica Jones’s greatest downfall. 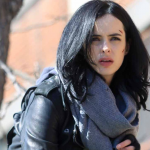