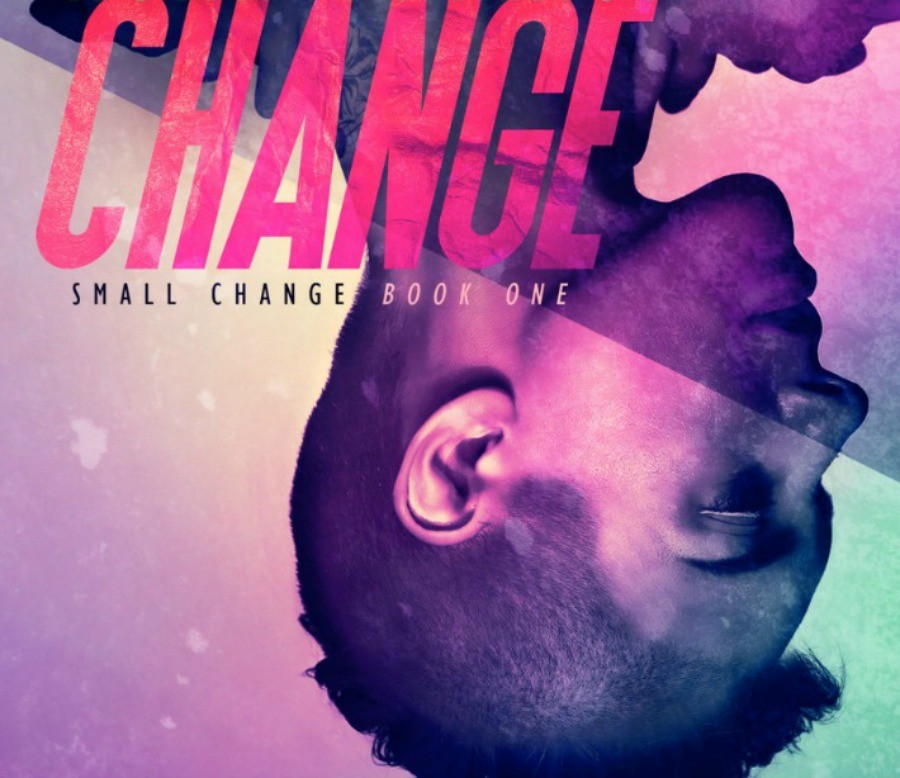 When I first wrote Ginger Holtzman as a secondary character in my 2015 gay romance In the Middle of Somewhere, I was thrilled by the number of people who told me they loved her and wanted her to get a happy ending of her own. When I sat down to write Ginger’s story, two years after writing In the Middle of Somewhere, I realized that it wasn’t just contrariness that kept me from doing it sooner. It was fear. I was afraid of the monumental effort it would take to write a story about a woman falling in love with a man when I am exquisitely aware of the gendered stereotypes, internalized misogyny, and heteronormative tropes that stem from the cultural imbalance of power between men and women.

So, when I thought about Ginger—this tough, independent tattoo artist and painter, a woman uninterested in most of the benchmarks traditionally dictated to women  (marriage, children, a certain kind of respectability)—I felt accountable to her. I was responsible for giving her the kind of romance that her prickly, defensive, badass self deserved. And I was afraid I would fail.

I feared  that the things that made Ginger so vibrant as a secondary character would fall away or turn to cliché when she became the protagonist of Small Change, a male/female romance novel. Ginger is a queer woman who dropped out of high school to pursue tattooing, and now owns a tattoo shop in Philadelphia. She’s also angry, which is sparked daily by the misogyny in the male-dominated tattooing industry, the sexism she experiences as a small business owner, and the queerphobia she and her coworkers endure, even in her own shop. So when she meets Christopher, another small business owner who strikes her as the epitome of straight white dude happiness, she’s certain she can’t have a fulfilling romance with him.

I worried it would be politically impossible to give a character like Ginger a “happily ever after”—widely premised as the hallmark of the romance genre—because the assumption of is that romantic love has the power to ameliorate unhappiness. In a romance, the center of the story is a relationship, so any identity marker that deals with romantic and sexual relationships—including gender presentation, looks, sexuality, and age—carries an immense amount of weight. But what about unhappiness with the world? After all, relationships don’t exist in a vacuum, and it felt problematic to end Ginger’s narrative with a happy romance when her daily struggles would still include sexism, queerphobia, and political oppression.

Was the genre of male/female romance not capacious enough for the story I wanted to tell? I didn’t want that to be true. I wanted the genre to have space for a character like Ginger—and, if it didn’t, I wanted to make space for her. But I failed—three times, in three drafts. All of them dripped with my rage, frustration, and disgust at the ways that cultural scripts made it impossible to write a male/female romance without running each element through a series of tests—tests that had nothing to do with Ginger and everything to do with a world understood in gender binaries:

—If Ginger asks for help with her tattoo shop project, does it undercut her independence?

—If Ginger wants Christopher to take control during sex, will it send the message that she’s not powerful?

—If Ginger avoids a conflict, will it seem like she’s weak?

—If Ginger feels insecure about her appearance, will she become a stereotype?

These questions were followed by arguments with myself, such as “Even strong people are allowed to be weak sometimes, Roan.” And, “Weakness itself is a cultural construct.” And, “You don’t believe that sexual preferences have ethical analogues.” And, “Anything badly written can seem like a stereotype.” During the process, I went back to the other characters I had written without this rumination. Daniel, Ginger’s best friend and the main character in In the Middle of Somewhere, shares many personality traits with Ginger: He’s bad at taking care of himself; he works himself to exhaustion; he isn’t good at asking for help; he wants someone steady and dependable because he is untrusting; and he needs to believe that someone wants him, faults and all. And at no point when I was writing In the Middle of Somewhere did I ask myself these same questions about Daniel.

I didn’t wonder if being bad at taking care of himself would make Daniel seem weak, because weakness isn’t automatically associated with men. I didn’t worry that his desire to be cared for by another person would undercut his autonomy, because our culture automatically grants men autonomy. Daniel’s journey went from doubting his appeal to realizing that his romantic interest, Rex, could love him. I never once questioned whether this relationship would suggest that falling in love erased Daniel’s problems. As I wrote Small Change, I reminded myself over and over again that white cis-maleness is the only unmarked category in our patriarchal society. White male characters can be taken on their own terms, as the sum of their own idiosyncratic qualities rather than iterations of a type. Daniel’s desires, fears, and quirks spoke only for him, not for an entire group.

By being part of a marked category, in contrast, Ginger’s desires, fears, and quirks were unavoidably caught up in narratives about women. Everything about her individual character would either comport with, resist, or challenge people’s cultural notions of femininity. In my head, I was using Ginger as a crash test dummy, flinging her up against a wall of gender norms to see where she would break. But it wasn’t Ginger who needed to break. It was me. After three drafts where I second- and third- and fourth-guessed every decision I made, something happened: Donald Trump became president. I looked at my manuscript, which burned with the need to point out the specific ways that our culture negatively impacts women, and my fury swelled. Suddenly, defiance felt more urgent than insistence. It felt essential to show a woman who had lived 35 years steeped in this culture of toxicity—deeply aware of it, knowing its angles and its punches—and was still strong, still fighting. A character capable of being vulnerable even as her own vulnerability scared her.

As I wrestled with decisions about writing Ginger, I also wrestled with the whole genre of male/female romance. Stories that center around romance cannot avoid cultural scripts about relationships, about gender, about sex. Those scripts shape the romance genre, whether our stories are influenced by them or seek to rewrite them. But either way, we gain nothing by pretending the genre exists outside of culture. I’ve spent 35 years struggling with a culture whose scripts for women have never comfortably fit me. I love the genre of romance, so it felt imperative to show that a female character like Ginger could be a protagonist finding romance on her terms. But I also needed to prove to myself that the genre can be a home for characters like her. Having written three previous books about relationships between cis men, I’d avoided the particular imbalance of power between men and women. Those earlier books explored other imbalances of power, from race to education to class. But because this is the genre of romance, my focus was on gender because gender scripts loom so large within romantic relationships.

We write the stories we need to read. And in the case of Small Change, it was a story that I needed to give myself. A story where someone a bit like me, and a bit like my friends, can win—and not only at love. In a genre that promises happy endings, we have to ask ourselves what “happy” looks like—not in general, because there is not universal happily ever after, but for each character.

For Ginger, whose life and work are deeply embedded in feminism, queer rights, and liberation, happiness looks like partnership with a fierce ally. Not because she needs a relationship to be happy, but because we can achieve more together than we can apart—we can fight harder, live harder, and love harder, when we have each other’s backs. Romance is not an inherently feminist or liberatory genre. It can’t be—not when the culture that created it isn’t. And there’s a danger in suggesting that it is. Stories about women, written by women, can still be oppressive. A genre that places romantic relationships at its center cannot avoid the long, problematic history of assuming a relationship is the main (or only) life goal for women. But we can tell feminist romance stories. We can challenge ourselves to make romance a tool of liberation as opposed to an escape from what we want to be liberated from. Indeed, a genre that opens up space for fantasy and escape is rife with possibilities for such liberation, if we only take them. Responsibility does not lie with the genre. We write the stories, so we create the genre. The responsibility—the power—lies with us. 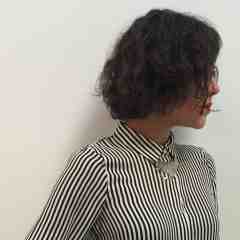 Roan Parrish lives in Philadelphia where she is gradually attempting to write love stories in every genre.

When not writing, she can usually be found cutting her friends’ hair, meandering through whatever city she’s in while listening to torch songs and melodic death metal, or cooking overly elaborate meals. She loves bonfires, winter beaches, minor chord harmonies, and self-tattooing. One time she may or may not have baked a six-layer chocolate cake and then thrown it out the window in a fit of pique.

She is represented by Courtney Miller-Callihan of Handspun Literary Agency.

Recently, I talked with Indian-American romance novel author Suleikha Snyder about her...