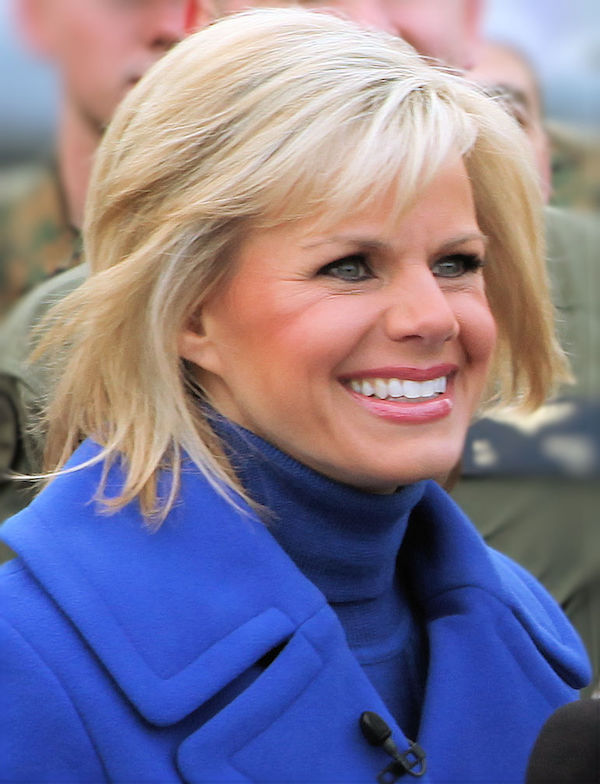 Strange things are afoot in the den of iniquity that is Fox News: On Tuesday morning, the network reached an unprecedented sexual harassment settlement with Gretchen Carlson (you know, the woman who cracked the Roger Ailes case wide open), and then, minutes after the news broke, longtime anchor Greta Van Susteren abruptly announced that she was bailing. This isn’t just media inside baseball: It’s a huge win for conversations about sexual harassment in the workplace. It also explains a lot about the nature of Fox’s politics coverage, as in, why it’s so misogynistic.

Carlson made headlines when she went public in July with a suit charging then–network head Roger Ailes with a host of sexual harassment allegations, including a claim that he said this: “I think you and I should have had a sexual relationship a long time ago, and then you’d be good and better and I’d be good and better.” Great, thanks for the tip, bro!

What happened next, though, was a classic manifestation of the Cosby Effect: Once one woman was willing to come forward, others sprang out of the woodwork. Anchor Megyn Kelly (yes, the same Megyn Kelly that Donald Trump is obsessed with) reportedly told investigators that Ailes had harassed her as well, and a slew of other women echoed her. Roger Ailes: Giant creep, it turns out! Allow us to express our surprise!

For Fox, this meant the risk that Ailes could be targeted with an avalanche of lawsuits that the network would be liable for, and the network itself could also be sued. Step one of hot mess cleanup on aisle three was to boot Ailes—sorry, to gently suggest that perhaps this could be a good time to resign so he could focus on his potted succulent collection. His resignation letter hotly denied the claims that he was a serial harasser, and his attorneys have been backing him up ever since. 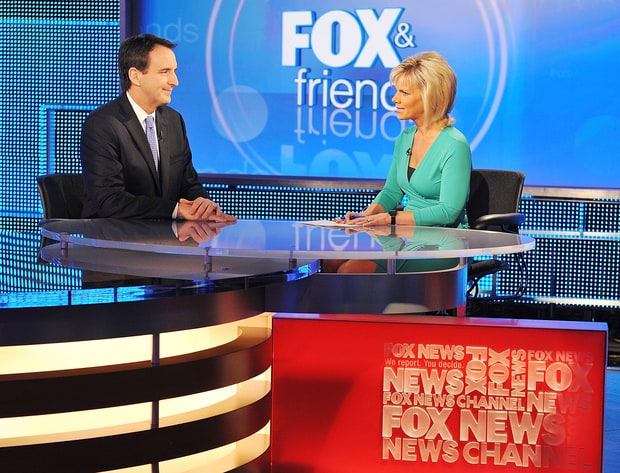 Gretchen Carlson on the show Fox and Friends.

Attorney timeout: It should be noted that Ailes has just retained a libel attorney, Charles Harder. If that name doesn’t sound familiar, does the word “Gawker” ring any bells? Harder spearheaded the Peter Thiel–backed lawsuit against the former media empire that brought it to its knees, thus creating deep internal conflict amongst those of us who loathe Gawker and everything it stands for, but love freedom of the press even more than schadenfreude, much though it pains us. He’s also represented Melania Trump.

Why is this important? This isn’t about Ailes being able to afford a high-powered attorney using the fruits of his tenure at Fox, but about the fact that Harder has been involved in multiple suits attempting to suppress freedom of the press. Could Ailes be trying to set himself up for a suit against one or more of the many organizations covering the sexual assault allegations, laying down suppressive fire to make it virtually impossible to even talk about the issue?

Okay, back to regularly scheduled programming: Fox just settled Carlson’s suit to the tune of $20 million, though we don’t know how much of that, if any, Ailes will be paying. Though the details of the settlement remain obscured, we do know this: Very large corporations with considerable legal firepower usually don’t settle unless they are faced with an Everest of evidence and they just want to make a case go away before things get any worse. We also know that settlements allow people to pay out without actually admitting wrongdoing (Ailes maintains, for the record, that he did not harass Carlson or any of the other women who have accused him).

Which makes what happened next spectacularly interesting: In a formal statement regarding the settlement, Fox apologized. The network didn’t come out and say “you were sexually harassed on our watch; our bad!” (perhaps they were afraid of a libel suit), but they did say this: “We sincerely regret and apologize for the fact that Gretchen was not treated with the respect and dignity that she and all of our colleagues deserve.”

Did Fox just accidentally turn itself into a champion of restorative justice by illustrating that it’s possible to make good on harm done and apologize for it? They sort of did, though they missed the “acknowledge” part of “acknowledge and amend.” Still, this is huge. Fox managed to do what Brock Turner could not: They apologized.

Meanwhile, the timing of Greta Van Susteren’s decision to announce her own resignation doesn’t really seem like a coincidence. She says she notified the network on Thursday, taking advantage of a clause in her contract, but she’s abandoning ship with a notable swiftness—she didn’t even say toodle-oo on air. She’s been on the network for nearly 15 years, so what led to her incredibly abrupt departure?

“Fox has not felt like home to me for a few years.”

Oh. Well. I’m glad we straightened that out. Is it possible she was forced to sign a non-disparagement agreement, a trend that’s becoming alarmingly common in media though it’s only become a matter of interest to the public since people found out that anyone just volunteering with the Trump campaign is required to sign one? Such agreements happen to be an excellent way to entrench sexual harassment and hostile workplace cultures by making it legally impossible to talk about negative working conditions—note, for example, Megyn Kelly’s public comment that she “love[s] working for” Ailes in contrast with what she reportedly actually told investigators.

Am I just a vulpine conspiracy theorist? You be the judge: Gabriel Sherman, Ailes’s unofficial biographer, chronicled a systemic culture of sexism and harassment at Fox. He described a horrific landscape in which women worked with the understanding that if they wanted promotions and professional success, they’d have to tolerate sexual harassment and assault. This was not, he suggested, just about Ailes,  but is a company-wide issue.

And, he added, discussing an interview with another woman who left the company as a result of sexual harassment: “Her attorney received an intimidating phone call from Roger Ailes’s attorney reminding her that if she talked to the press, she would be violating her nondisclosure agreement that she signed as a condition of leaving the company in the wake of these sexual harassment allegations.” Oho!

Culturally, we’ve watched Fox News become an incredibly dominant force in American conservative media, and one that’s almost unapologetically biased—that “fair and balanced” is anything but. In 2013, Gallup found that TV media was a leading source of news and information for Americans and that the Fox audience was almost exclusively Republican and Republican-leaning. Fox: By and for Republicans, which surprises absolutely no one.

But when a media outlet is actually shaping the very face of a political party, what happens there matters acutely. A culture of sexism behind the scenes contributes to the sexism seen on the air. The disappearance of multiple high-profile female Fox anchors suggests that the network may be about to lose its “we’re not sexist” fig leaf, and maybe that dead fox I saw by the side of the road this morning was a metaphor.

Relevant: Who Did a Fox News Exec Turn to for Advice on Sexual Harassment Scandal? Donald Trump 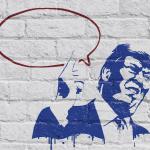 by Sarah Mirk
After Gretchen Carlson filed suit against Fox executive Roger Ailes, sources say he turned to an old buddy for strategy.