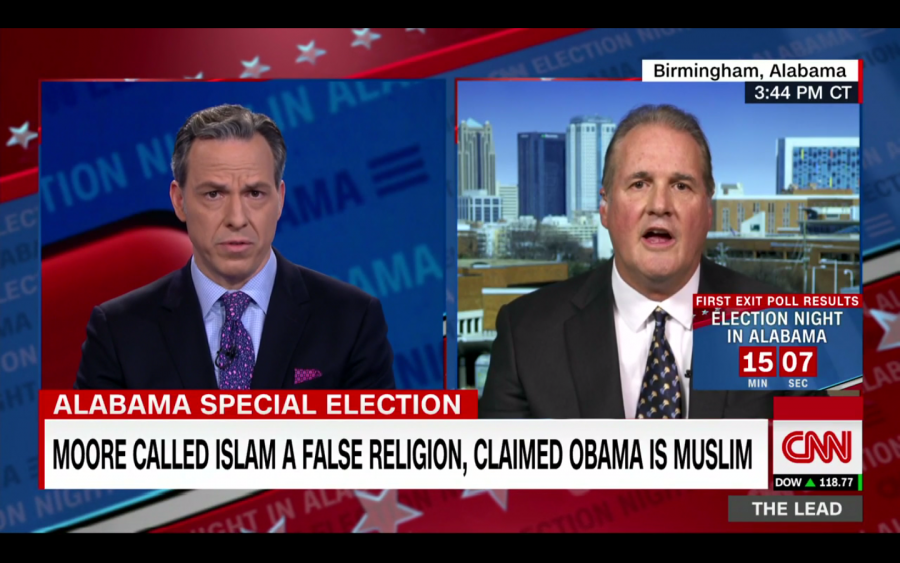 This week, Black women, the real base of the democratic party kept us from electing a sexual predator who believes that Trump was put in office by God and that the United States is the focus of evil in the modern world because of marriage equality.

Roy Moore’s campaign was stained by multiple allegations that he initiated sexual relationships with minors, his ridiculous ten-gallon cowboy hat, and the most inept spokespeople I’ve ever seen. These fools appeared on television night after night spouting off incomprehensible refutations and smears against Moore’s accusers, refusing to answer questions about Moore’s policy positions, and generally appearing completely incompetent and unable to understand basic first-grade-level premises.

We’ll start with Ted Crockett, the former Shelby County Commissioner and Moore campaign spokesperson, who became famous this week for not knowing that politicians swearing into office can select the document they swear in on. He was interviewed/eviscerated by CNN’s Jake Tapper.

Next is Janet Porter, the founder and president of the anti-choice group Faith2Action and also a Moore campaign spokesperson. She was interviewed/eviscerated by CNN’s Poppy Harlow after she started off the interview in the most intense and rude way possible: Telling pregnant Harlow that Doug Jones would want to kill her baby.

Hopefully CNN scared Crockett and Porter enough that they will never disgrace our television screens ever again with their pathetic victim-blaming, wild-pivoting, ignorant, disingenuous bullshit. Goodbye and see ya never! 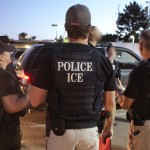