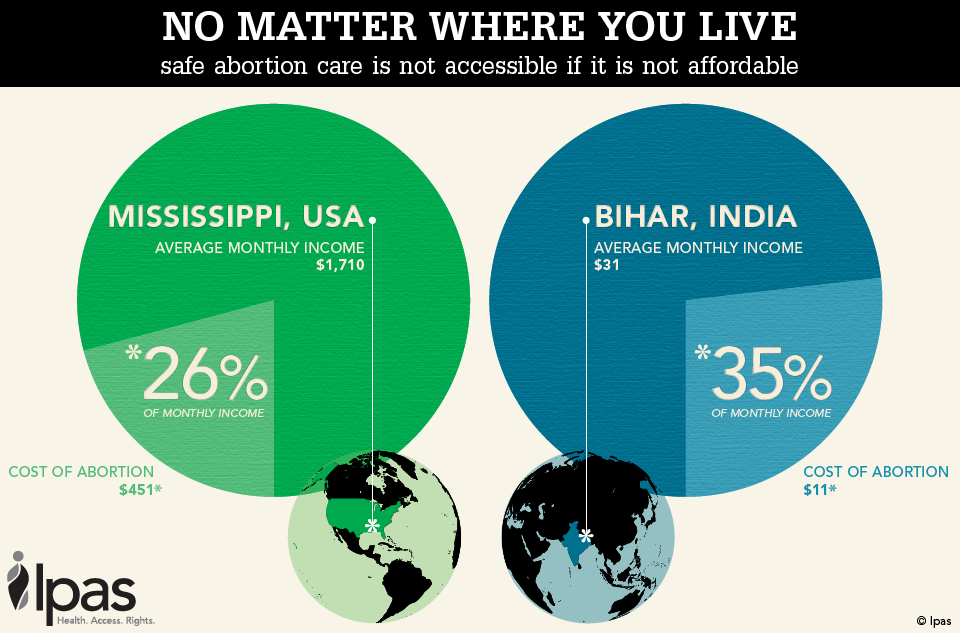 In the 19 years that she has worked at Patna Medical College and Hospital in the state of Bihar, ob-gyn Ranu Singh has handled many emergent abortion cases. Young mothers, most of them between 18 and 24, come to Singh complaining of complications or pain after seeking treatment from untrained local providers. The day I spoke to her, Singh had treated a 24-year-old mother who came to the hospital bleeding profusely; stitches in her uterus from two previous c-sections had ruptured, pushing parts of her fetus inside her abdominal cavity during an unsuccessful abortion. The local providers to whom she’d first turned had managed to remove parts of the fetus from her cervix but weren’t equipped to handle the complications that followed. Instead, they packed her vagina with cotton to control the bleeding and told her to seek a professional. After operating, Singh had put the woman under observation and was hoping she’d pull through.

When it comes to abortion laws, India is ahead of several countries, like Nicaragua and El Salvador—where abortion is banned completely—and Nigeria, where it’s heavily restricted, only permitted when the woman’s pregnancy endangers her life. The 1971 Medical Termination of Pregnancy (MTP) Act  in India permits a woman to have an abortion up to 20 weeks of pregnancy in a government-approved facility if the pregnancy carries the risk of grave physical injuries, endangers her mental health, results from contraceptive failure in a married woman or from rape, or is likely to result in the birth of a child with life-threatening disabilities. For a first-trimester abortion (up to 12 weeks), the opinion of one doctor is required; a second-trimester one (12 to 20 weeks) requires the opinion of two doctors. But though the law has been in place for more than 40 years, available research shows that 56 percent of the 6.4 million abortions that take place in India yearly are unsafe, contributing to eight percent of maternal deaths in the country. In absolute numbers, close to 10 women die each day due to unsafe abortions.

In India, abortion is seldom discussed as a woman’s right; in fact, only one in 10  women in India realize that abortion is legal. The widespread social stigma often leaves women with no traditional support systems. Vinoj Manning, executive director of the Ipas Development Foundation (IDF), an NGO that works to increase women’s access to safe abortion and contraception in India, points out the danger of this vicious cycle of stigma and lack of awareness: “It drives women to self-induce abortions at home or turn to untrained local providers. She wastes precious time and money, and sometimes, it’s too late by the time she reaches a public health facility. To receive a service that’s legal, she suffers so much.” Adding to the difficulty is the reality that most women don’t have access to abortion services at all—only 20 percent of state-funded public health centers located in rural areas offer abortion.

This is where IDF steps in. By partnering with Ipas, it works closely with the governments of 14 Indian states with high maternal mortality rates. It provides training to ob-gyns and certifies general health practitioners to offer comprehensive abortion care (CAC). The aim is to strengthen the public health system by ensuring that there are a large number of doctors available and qualified to provide abortions to women in rural areas. Every year, 800 to 1,000 doctors are trained under the program; according to IDF’s last annual report, it facilitated CAC services to 160,357 women in 11 states from April 2014 to March 2015. 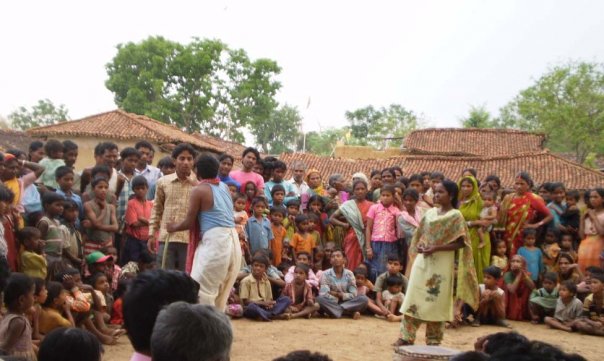 Street dramas are one way that Ipas India has shared information about reproductive health and safe abortion services in India.

Singh was trained under the program and provides pre- and post-abortion counseling to her patients. But she also notes that most of her patients have little say in their healthcare and rely on husbands and families to make decisions. This is particularly important in cases of gender-selective abortion, like the case Singh mentioned above. Though it’s illegal in India, she points out that aborting female fetuses is extremely common in some of the most populous states in the country; many women feel helpless to protest pressure to abort because their family statuses and marriages depend on producing sons.

India’s Ministry of Health and Family Welfare introduced the Pre-Conception and Pre-Natal Diagnostic Techniques Act in 1994 to prohibit sex selection and check further gender imbalance in the country; current reports suggest that many doctors deny abortions to women in their second trimester, when the sex of a child can be determined. In fact, according to official records, only 9 percent of abortions in India are sex-selective, making it all the more tragic that so many women are denied access to safe and legal abortion because of it. It’s also worth noting that an anomaly scan to detect physical abnormalities in a fetus can only be conducted after 18 to 20 weeks of pregnancy, leaving women at a disadvantage even though it’s legal to seek abortion for this reason. A government-issued guidance handbook reads, in part, “We acknowledge the challenges in simultaneously addressing gender biased sex selection while protecting women’s access to safe, legal abortion services.”

Abortion is rarely discussed in public or cultural spaces. Manning believes that by constantly focusing on sex-selective abortions and being careless with language and imagery, Indian media has reinforced existing stigma around abortion in general. Most women, he says, know what is illegal but not what is legal. Until 2012, when women visited clinics, health centers, and hospitals, they were only surrounded by notices that warned them against sex-selective abortions, and there was barely any information on safe and legal abortions available in these public spaces; IDF stepped in to fill the gap with posters, leaflets, and booklets and has tried to reach women in areas with little or no access to television or radio. The Indian government’s first- ever campaign to ensure safer abortions was launched on TV and radio only last year; popular films and TV shows continue to shy away from portraying the issue in a positive light. “I wish a Hindi soap opera decided to show a lead character choosing to have an abortion and being supported by the family and society. It would make some difference,” Manning says.

Singh agrees that while there have been improvements in access and information over the years, it will still be a while before women are able to seek abortions as their right without any social stigma, fear, or shame: “Our society continues to disregard a woman’s health, and she continues to suffer. It’s time that changes.”

Relevant: Magical Thinking: The Media’s Disturbing Portrayal of Katinka Hosszu’s Relationship with Her Husband and Coach 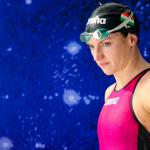 by Amelia Ayrelan Iuvino
NBC sports commentators have been criticized for several other gaffes in the past few days that all display a traditional and conservative approach to gender and relationships.