Why Poetry Matters in the Trump Era | Bitch Media 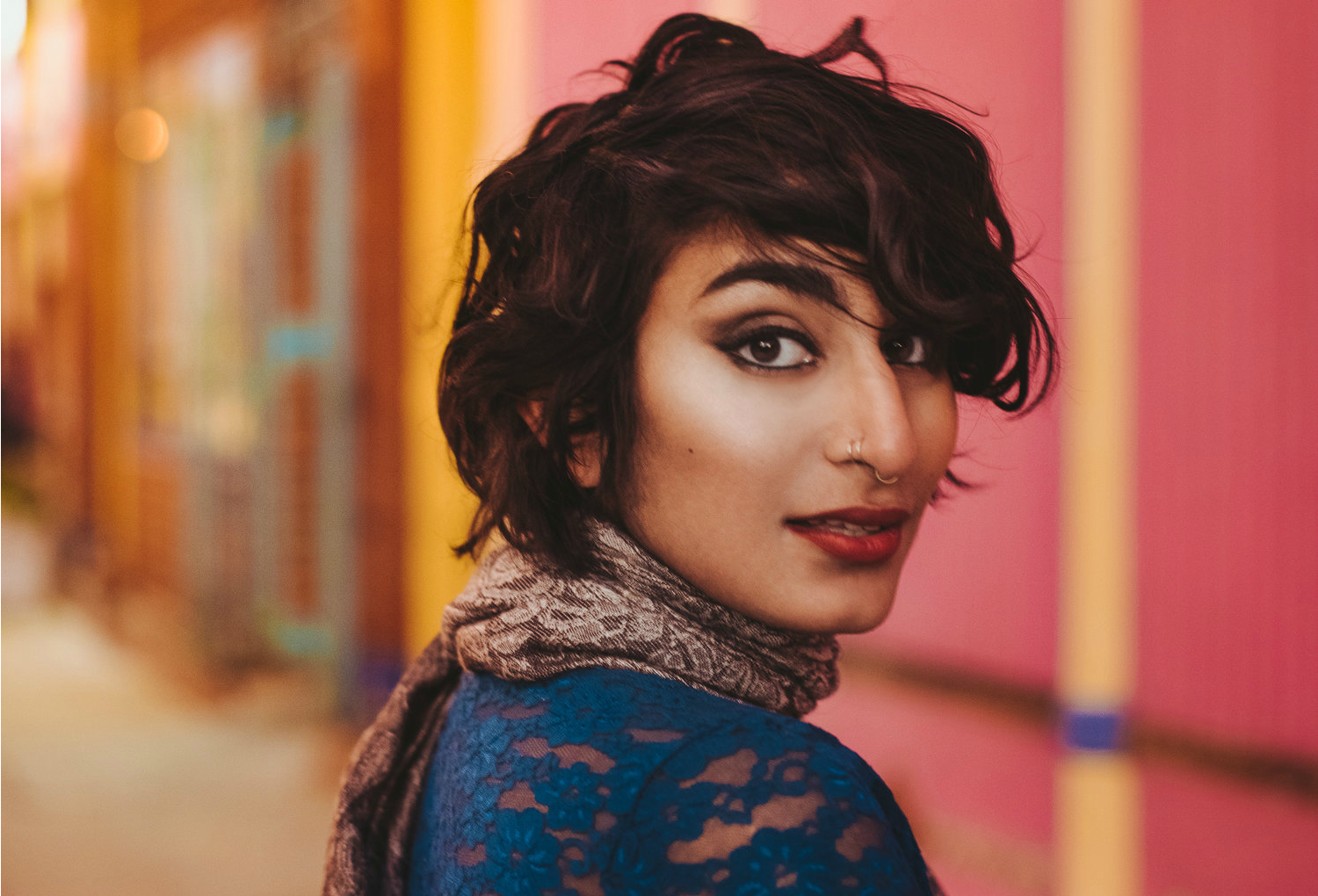 Fatimah Asghar, author of If They Come for Us (Photo courtesy of the author)

This story was originally published on January 20, 2017.

It’s no secret that our Cheeto-in-chief had more than a little trouble finding entertainers who were willing to participate in his inauguration. The poor guy couldn’t even book a Springsteen cover band, and much of the media attention leading up to the event has focused on the many, many, many artists who turned down what would normally be a coveted invite to perform. Drumming up an audience for the big day has apparently been challenging as well—just two days ago, Trump took to Facebook in an attempt to unload tickets to the ceremony. In this “post-truth” era of fake news (pro-tip: fake news isn’t news, it’s propaganda), it’s no surprise that we ended up with a fake inaugural poem earlier this week. Poet, and I use that term very loosely here, Joseph Charles MacKenzie uploaded his verse to the Society of Classical Poets website and the group suggested via Facebook that the poem should be read at the inauguration. The Independent then published an article which claimed that MacKenzie’s work was an inaugural poem and Twitter pretty much took it from there.

The poem in question, “Pibroch of the Domhnall,” is a trifling piece of garbage that describes Obama as a tyrant and proclaims Trump to be a “true friend of the migrant.” It is the very definition of doggerel—clumsy, cheap, and laughable. Given the D-list lineup Trump’s team managed to pull together, it’s easy to see why many people believed our 45th president would choose to mark his entry into the highest office in the land with the help of some random dude on the internet who claims, among other things, to be “New Mexico’s first traditional lyric poet.”

Good taste and presumed reading abilities aside, the inaugural poem has been a hallmark of Democratic presidents. Kennedy kicked off the tradition in 1961 with Robert Frost. Maya Angelou and Miller Williams were the inaugural poets during Bill Clinton’s presidency, and Elizabeth Alexander and Richard Blanco read original poems at Obama’s inaugurations. While appreciation of arts and letters was once bipartisan, the American right has become increasingly, proudly anti-intellectual. It’s hard to imagine a leader with less faculty and regard for language than Trump, who speaks in fragmented rage-tweets and says he doesn’t have time to read. And even if he had wanted to include a poet in today’s ceremony, he would have found many to be too busy organizing and protesting.

Writers Resist, a movement initiated by poet Erin Belieu, is a “national network of writers driven to…defend the ideals of a free, just, and compassionate democratic society.” The group believes writers have the ability and duty to “bypass empty political discourse” and refocus public attention to these ideals. Since November 9, they have organized more than 100 events across the country where literary heroes such as Jacqueline Woodson, Alexander Chee, Cheryl Strayed, and Mary Karr, along with former U.S. Poets Laureate Robert Pinsky and Rita Dove, have gathered to read from contemporary and historic texts on free expression and democracy.

In a recent interview in the Georgia Review, poet and generous literary citizen Kaveh Akbar said, “I’m in the camp that believes all poetry is inherently political…. I believe aligning yourself with wonder in a time that actively conspires against it is political. Affirming the sanctuary of the psychic life is political.” So today, as a corrupt liar, gaslighter, and sexual harasser is sworn into office, here are a few poems to take sanctuary with.

Relevant: 10 Things To Do on Friday Instead of Watching the Inauguration 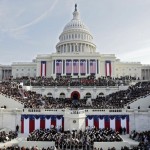 by Andi Zeisler
Tomorrow's inauguration of Donald Trump already stands to be one of history's colossal duds. Make it better by doing one small thing: Not paying attention.