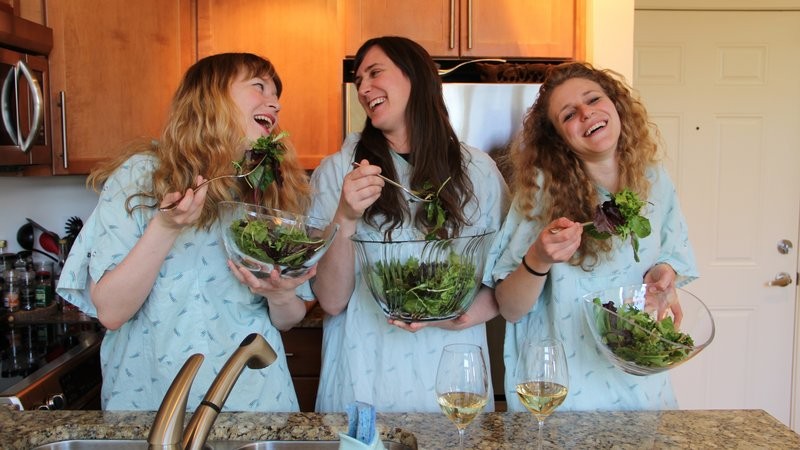 On the surface, Seattle punk band Childbirth seems like kind of an elaborate prank. Its members wear hospital gowns on stage and the best-known track on its 2014 debut cassette, It’s a Girl, is titled “I Only Fucked You as a Joke.” But as the band makes clear on their second album—Women’s Rights, out Oct. 2 on Suicide Squeeze Records—their witty lyrics have real political edge. Biting satire runs through all 13 garage-punk songs on the album, which are filled with as much poignant feminist and sociopolitical material as you’ll find in most bands’ entire back catalogs.

Childbirth is sort of a feminist punk supergroup. The trio is made up of members of three Seattle-based bands: drummer Stacy Peck (Pony Time), bassist Bree McKenna (Tacocat), and lead singer and guitarist Julia Shapiro (Chastity Belt). Each member’s primary band is known for unapologetic songs laced with humor—see Tacocat’s PMS anthem “Crimson Wave” or Chastity Belt’s sharp attack on slut-shaming, “Cool Slut.” Childbirth maintains the heart-on-sleeve personal politics and on-point social commentary of the other bands, but takes the humor even further.

From there, things get silly. “Nasty Grrrls” lists off all sorts of naughty confessions, ranging from disgusting (coughing in other peoples’ drinks) to random (coating everything in ranch dressing). It’s a compilation of little things a friend might do that get your goat, presented in such an over the top way that you can’t help but laugh.

Three of the next four tracks take aim at less-than-desirable men. “Tech Bro” is about a wealthy, young professional who thinks his financial status is reason enough for a woman to spend the weekend at his condo. Shapiro’s vocals turn the “bro” on his head: “I’ll let you explain feminism to me/ if I can use your HD TV.” This is the most uniquely Seattle song on the album, as it is easy to imagine a woman on the dating scene there or in San Francisco constantly encountering clueless dudes of the male-dominated IT world. Heavy-hitting garage-punk cut “More Fertile than You” seems to thumb its nose at men who brag to their friends about their sexual prowess. Are dick length arguments any less silly than debating who could ace a pregnancy test? The final tale of dating life perils, “Siri, Open Tinder,” addresses the potential cultural cesspool that is online dating apps. The lyrics list things that warrant a left or right swipe, plus the dreaded group shot (“Which one are you?”). 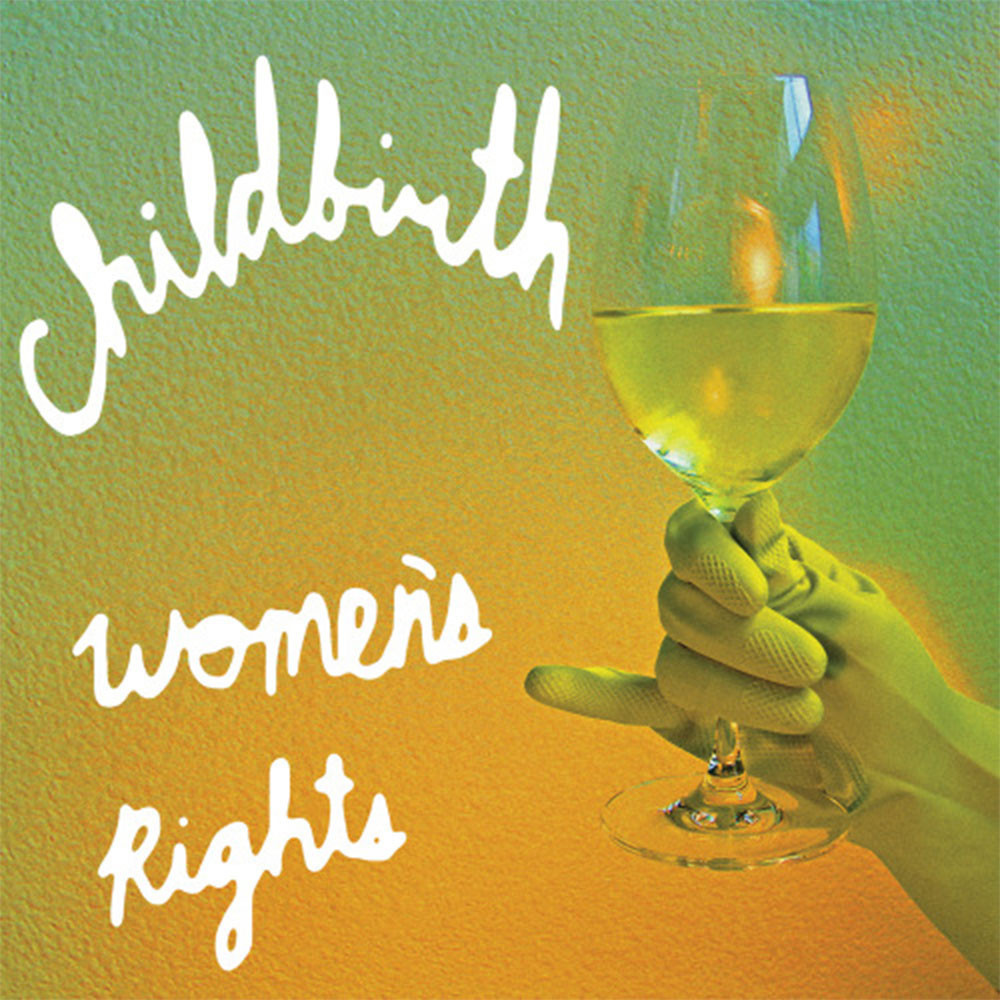 Other women get parodied, too. “Cool Mom” is the height of Shapiro’s guitar work on the album and makes a teenager’s ideal parent sound like an unsavory adult. More poignantly, 20-somethings who never outgrew thinking it is okay to “act lesbian” to impress the opposite sex are in the crosshairs on “Since When Are You Gay”—a nice opposition piece to Demi Lovato’s recent hit “Cool for the Summer.”

Meanwhile, digital single “Let’s Be Bad” responds to the pressure on to be hyper-sexual with lines that women actually want to say, all delivered in a sultry whisper. “Let’s be bad and split a dessert,” sings Shapiro. “Let’s treat ourselves, we can be late for work. Let’s be bad, just for tonight.”

Overdone turn-of-the-century nostalgia gets lampooned, too: Childbirth’s track “Will You Let the Dogs in” is about actual dogs. Unlike the ubiquitous Baja Men’s 2000 hit, which some interpret to be about ugly people who dare to go to clubs—the horrors! The song also addresses personal responsibility. If you let out dogs or did anything else out of place at one of these women’s parties, fess up and stop complaining.

Saving the best for last, “Baby Bump” is both hilarious and depressingly relatable for anyone whose more “settled down” friends feel obliged to invite them to weddings or other formal events. In the song, the protagonist is that “terrifying person” from a responsible mom-to-be’s past who has shamelessly brought cocaine to a baby shower. 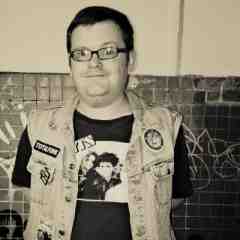 Bobby Moore an Atlanta-based writer whose work has been published by MTV Iggy, CMJ, Creative Loafing (Atlanta), New Noise Magazine, and Stomp and Stammer. He's originally from northwest Georgia and hold degrees in Mass Communications (B.A., University of West Georgia, 2008) and History (M.A., UWG, 2011). His M.A. thesis was on the history of the Atlanta punk scene, 1979-2011.