Voiceless AgainFOSTA/SESTA and Online Censorship In the Age of #MeToo 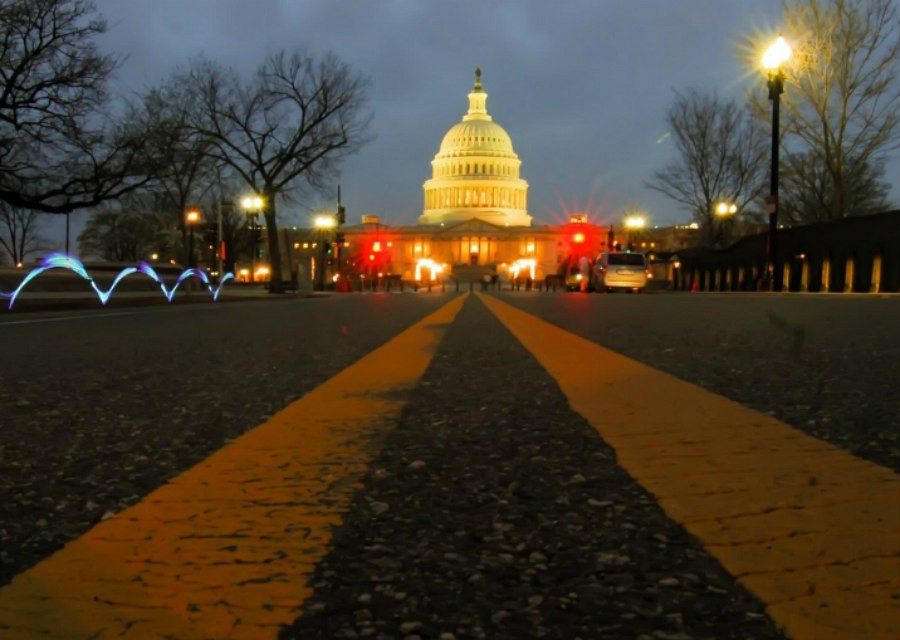 Last Wednesday was a dark day for the internet: The Senate overwhelmingly passed the Fight Online Sex Trafficking Act (FOSTA) and the Stop Enabling Sex Traffickers Act (SESTA). Both bills claim to support trafficking victims by holding websites accountable for the content provided by their users, meaning they would be liable if their site was being used for sex trafficking. Only Ron Wyden of Oregon and Rand Paul of Kentucky voted no after previously cosponsoring a bill that would protect Americans from being spied on by the intelligence community without a warrant.

Wyden, in particular, has been vocal about the implications of SESTA, saying in a press release, “Having written several laws to combat the scourge of sex trafficking, I take a backseat to no one on the urgency of fighting this horrendous crime. However, I continue to be deeply troubled that this bill’s approach will make it harder to catch dangerous criminals, that it will favor big tech companies at the expense of startups, and that it will stifle innovation.”

The online sex-work community was immediately affected by the legislation; several sites went offline entirely to protect themselves from the bill’s allowance for retroactive measures. Multiple sex-work forums disappeared within a day of the decision, isolating people who depended on them for advice, safety information, and community. Reddit removed several sex-work–related forums without warning, and Craigslist even removed its entire personals section.

Sex worker and online organizer Liara Roux was among the sex workers who sought to instruct colleagues on cleaning up their social-media presence so they won’t lose their accounts entirely. Red Light Legal, an advocacy and resource organization for sex workers, said they’ve been answering queries from panicked folks for days.

“Sex workers are experts on consent, we’re experts on abuse, we’re experts on harm reduction,” Roux told News2Share. “We should be listened to on this. Many of us are survivors of abuse and trafficking ourselves—we know that what’s needed [is] greater funding for harm-reduction services—i.e., giving people another option to get away from their trafficker, making it possible for people to work safely.”

Statements like Roux’s got me wondering about how these “well-intentioned” laws could impact other groups who share safety information on social media. In commenting on SESTA and FOSTA, the Electronic Frontier Foundation warned that social-media platforms could easily misinterpret the vague wording of the bills to mean they should censor content deemed “sexual,” or implement automatic filters to delete content (or users) deemed “questionable.” As we’ve seen previously, especially with Facebook, these policies have often been implemented at the expense of marginalized people.

I also considered what this might mean for the survivors speaking up as part of the #MeToo movement, which, since its original creation by Tarana Burke—and more recently when Hollywood embraced the hashtag—has empowered survivors of sexual harassment, assault, and abuse to not only tell their stories, but to name names. Since October 2017, Harvey Weinstein, Kevin Spacey, Louis C.K., Aziz Ansari, and others have found themselves facing real consequences. But along with a tsunami of people who were encouraged by #MeToo to speak out against a glut of boldfaced names has come a rise in defamation cases.

Narrow enforcement of the law means current and former sex workers and trafficking victims cannot share their experiences of abuse and assault on social media.

People (most of them men) who found themselves accused by name (mostly by women) of sexual assault began to sue their accusers to protect themselves. The legal backlash came both quickly and expensively: Crowdfunding campaigns to help survivors legally battle their abusers began popping up, not just in the United States but all over the world.

“Political whistleblowing probably will be affected by [the passage of SESTA/FOSTA]. Think of how many sex scandals have gone viral, how much info has been spread that way,” said Sara Jeffers, a former sex worker and a survivor of sexual assault. “Are (social media platforms) going to stop people from discussing the Roy Moores and Mark Sanfords of the world because they have access to top lawyers?”

But will SESTA/FOSTA cause sites to shut down this kind of shared conversation? Sex workers, in particular, report high rates of sexual violence, so will SESTA/FOSTA doom them to silence instead of protecting vulnerable women and children from exploitation? Will survivors be banned from social media because Facebook or Twitter don’t want to risk being liable for not intervening if one of the survivors is a sex trafficking victim?

Kiera J. Anderson, an academic who’s working on a book about the collective memory of sexual violence in environmental movements, is concerned about such repercussions.

“SESTA/FOSTA has severe consequences for the #MeToo movement, particularly [regarding] the ability of the most marginalized victims to speak up,” wrote Anderson via email. “Narrow enforcement of the law means current and former sex workers and trafficking victims cannot share their experiences of abuse and assault on social media or in news articles because of the censorship of posts that include references to sex work. It is possible that broader enforcement of the law could mean that any survivor, even if they have never been a sex worker, could see censorship of posts [that include] terms like ‘abuse’ or ‘assault,’ since these phrases could also be used to filter out mentions of sex trafficking.”

The creation of “rapist lists”—or, in the case of sex workers, “bad date lists”—has been a common practice among people aiming to protect one another from violence. These days, more of these lists are online rather than posted on flyers or scrawled in bathroom stalls; this makes them easier to disseminate, but under SESTA/FOSTA could also mean that websites hosting these lists would be liable for the speech of their users. Sites would have two options for handling this: Either banning large swaths of speech in order to catch anything shady, or refusing to moderate at all in order to avoid “knowledge” of potential crimes. Fetlife, for instance, the site known as “Facebook for perverts,” got national attention in 2015 when it decided to protect the identities of abusers in favor of avoiding defamation lawsuits—a move that made many survivors feel unsafe on the platform. 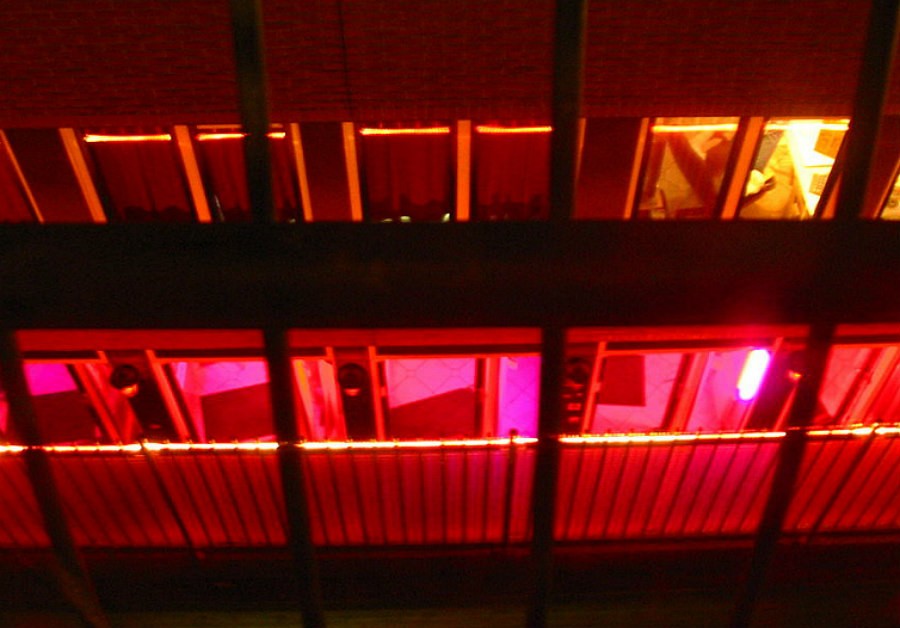 There are potential upsides to SESTA/FOSTA: Websites like Tinder and OkCupid could be forced to hold rapists who use their platforms to find victims responsible if such conduct was reported and the site did nothing. (In 2016, a court declared that Model Mayhem, a website that connects models and photographers, could be sued for not warning models about two rapists using their service.) All this may sound reasonable.

Unfortunately, Facebook has not yet demonstrated an ability to be reasonable in moderating its content: Women have been suspended from Facebook for 30 days for saying “men are trash,” while Black users have been punished for using the phrase “white men” while commenting on white supremacy. Twitter famously did very little to support the people harassed off the platform during Gamergate and  during the still-current wave of alt-right doxxing. Having SESTA/FOSTA appear at the heels of these failures is a legitimate concern for online activists who have already witnessed such outcomes and who expect that the new rules will be implemented in ways that continue to stifle the most vulnerable online populations.

#MeToo gave a voice back to many survivors who were quiet for years. I only hope that SESTA/FOSTA doesn’t throw them back into silence.

Memes to an End

Between a Boss and a Hard Place: Why More Women are Freelancing