The Age of the Bumpspiracy 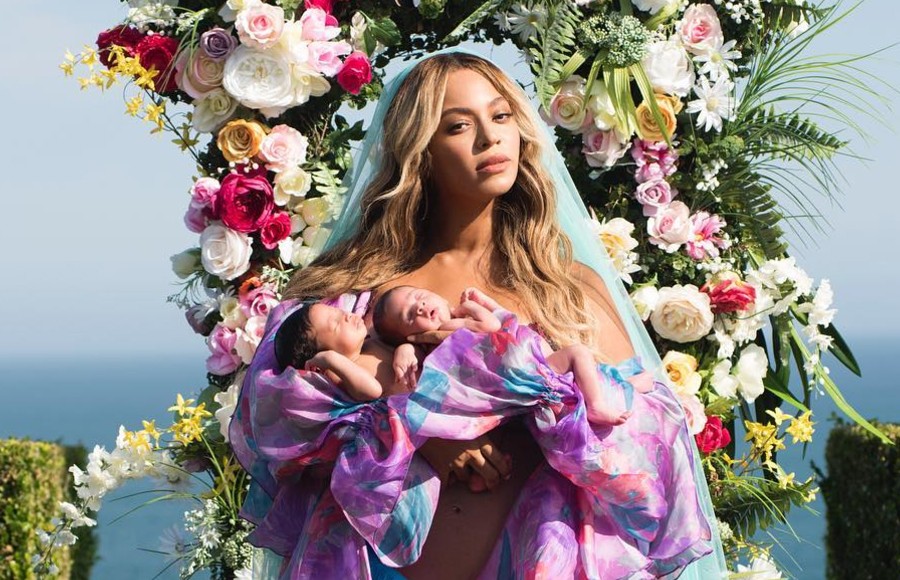 It is odd: Our nation’s new pastime is questioning whether high-profile women are faking their pregnancies. Recently, Kensington Palace announced that Catherine, Duchess of Cambridge, is carrying her third child. A commenter, named Wzy, on DListed weighed in: 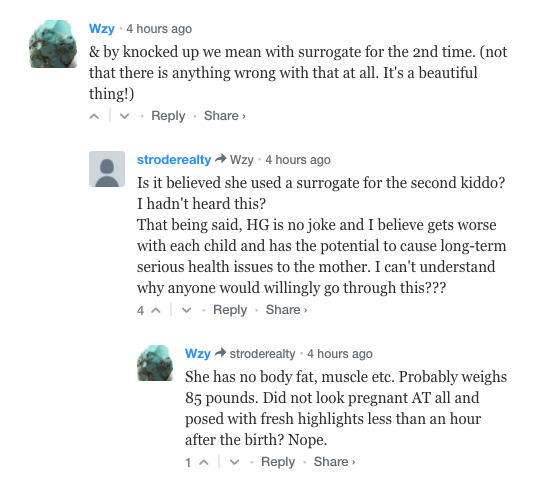 We are living in the age of the “bumpspiracy,” where every pop star, princess, and celebrity wife is suspected of gestational subterfuge. The list of high-profile women accused of faking pregnancies, includes Serena Williams; Angelina Jolie; Sarah Palin; Katie Holmes; Kim Kardashian; Nicole Kidman; celebrity wives Sophie (Benedict) Cumberbatch and Danielle (Kevin) Jonas; and the queen of all things—including bumpspiracies—Beyoncé. The tale usually goes that a famous would-be mommy is loathe to ruin her slim figure or take a break from working just to procreate, but still wants the sweet perks of public motherhood, like appearing nurturing, having a cute kid to dress up for photoshoots, or locking down a more famous partner for 18 years. What’s a gal to do but stock up on prosthetics for her belly and work on perfecting a faux pregnancy waddle, while enlisting some other woman to do the work of carrying a baby to term? Or, if the wild speculation surrounding actor Benedict Cumberbatch’s wife is to be believed, start carrying lifelike dolls and rent-a-kids for pap strolls.

The idea that multiple highly visible women could hoodwink a nosy public (not to mention paparazzos with long, HD lenses) using pillows, baby dolls and strategery is absurd, but far from inconsequential, celebrity gossip though it may be. The rise of the bumpspiracy is a backlash to women’s societal gains and an example of patriarchy exerting itself through popular culture.

Women are increasingly the breadwinners of their families. The number of female chief executives is rising (slowly). Black women are the fastest growing group of entrepreneurs in America. A woman—Hillary Clinton—came very close to occupying the highest political office in the country. Women are more visible and powerful than ever before. “Girls” don’t run the world…yet, but we are increasingly taking on leadership roles, both at home and in public, once reserved for men. As we have been learning since January 20, great social progress invariably sparks great social backlash. The more women gain, the more society will try to put us back in our places by lauding traditional symbols of womanhood and viciously attacking women who do not model womanhood the “right” way. There are few better ways to do that than to assault a woman’s ability to conceive and carry a child.

Ignoring women who are infertile or trans or menopausal or happily childfree, our society still believes that bringing forth new life is the essence of womanhood. Even Serena Williams, who regularly bucks gendered expectations, said before giving birth to a baby girl weeks ago, “I’m about to be a real woman, now, you know?” Becoming pregnant is to become a visible example of idealized woman—sacrificing (of body) and nurturing (of a fetus). Our society romanticizes mothers and motherhood. (Even as America does fuck all to actually make raising children easier.) Doubting a woman’s pregnancy is to challenge her claim to glorified womanhood, while putting other women on notice.

The “proof” or explanations for alleged faked celebrity pregnancies are often transparently sexist. Wzy on DListed points out the Duchess of Cambridge’s thin frame and highlights, a sly implication that she is vain and frivolous, not “motherly.” Sophie Cumberbatch and Danielle Jonas are said to be gold-diggers and climbers. Beyoncé birthers allude to the star’s ambition and need to maintain a sexy body. But attacks on famous Black mothers, like Bey and Williams, leverage both sexism and racism and are particularly effective because of misogynoir. Not only have Black women been historically denied recognition as “real” women, but our mothering is always viewed with skepticism and none of the hazy romance afforded white motherhood. As one Black mom told me, in my 2015 book, The Sisters Are Alright: Changing the Broken Narrative of Black Women in America, “It’s like we’re just popping out babies.”

With that in mind, the hatefulness demonstrated by a series of transphobic YouTube videos comparing Williams’ pregnant body to a faulty understanding of how “real” women gestate has historic weight. (The videos are too hateful to merit a link.) And Zapruder-like dissections of Beyoncé’s pregnancy with Blue Ivy become even more insidious.

In 2013, Rich Juzwiak at the now-defunct Gawker was skeptical about Beyoncé’s first pregnancy, writing “We never see a full, clear shot of Beyoncé’s pregnant, swanlike body.” Women, even famous ones, don’t owe the world 360-degree views of their pregnant bodies. This gossip trend, like its cousin, the “celebrity bump watch,” is grossly invasive. Still, it should not be surprising that naked pregnancy photo shoots have become de rigeur for female celebrities. How else to assuage a side-eyeing public? And it is no wonder Bey decided to idealize her own damn motherhood in her Holy Madonna-themed first photo with twins, Sir Carter and Rumi.

Bumpspiracies are not just a way of chastening the women who are the subject of Hollywood gossip, but all women. The hyper-concern with believable pregnancy affirms the need for women to procreate in a way the public deems acceptable and not to stray from (conflicting and mercurial) societal norms of womanhood. It establishes that “masculine” traits like ambition and drive are somehow anathema to motherhood. It demonizes surrogacy, as if it is something shameful that a high-profile woman would necessarily hide. It subtly positions women who are infertile, trans, menopausal or childfree as second-class women; and Black women as second-class mothers. It reinforces the idea that women are uniquely untrustworthy, especially around sex and reproduction.

It forces women who are pregnant, or hope to be, to endure endless conversations about what “real” healthy pregnancies look like, also further conditioning women to abide the public appraisal of our bodies and our choices. This sort of gossip puts women back in our places. And even, surreptitiously, lures us into our own oppression, in the name of harmless fun—tittle tattle about rich and famous people we don’t even know. Ugly ideas can hide in the things we believe are confection, harmless, merely entertainment. Pop music. Comedy. Celebrity Gossip. In fact, these are some of the best spaces for backlash to feminist and other social progress to lurk. And that is what “bumpspiracies” are—a counterblast in the war for women’s equality with famous wombs serving as the battlefield. Interrogating and doubting famous women’s pregnancies should not be public sport. 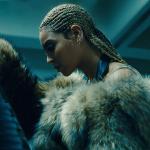 by Tamara Winfrey-Harris
As pop culture is a driving force in 21st century feminism, it has to be critiqued. But Beyoncé's work holds real power.