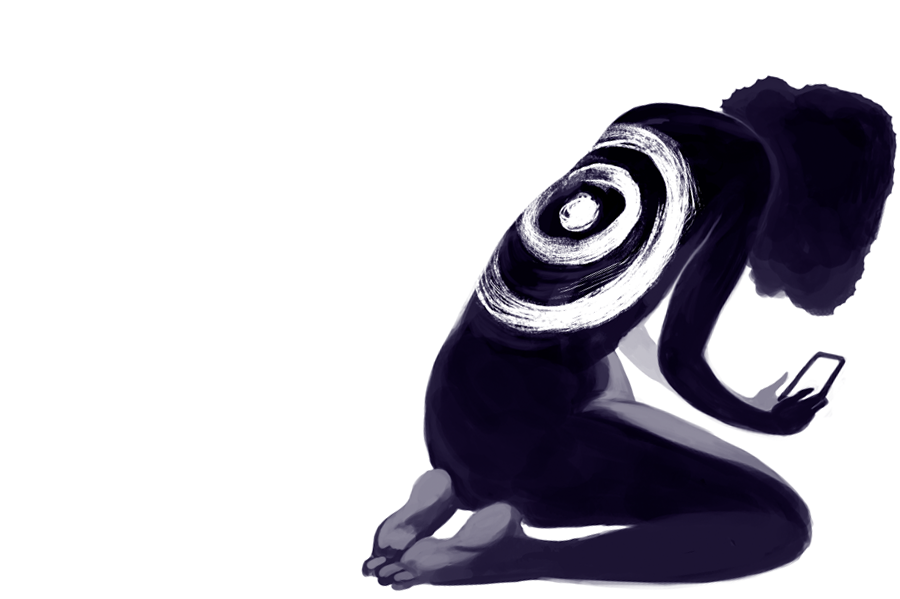 We speak of privacy, consent, and economic and reputational harm to women, and yet we never mention what it means to out an actual sex worker. We propose new criminal statutes and partner with the police, even as the police threaten to post photos of sex workers during “busts” on social media accounts. These are women who are being locked out of jobs because of nude photos of them on the Internet. These are women who are being publicly disgraced as sex workers—because they are sex workers.

Virulent sex-work stigma sits at the root of it all. It is wrong to post someone else’s private photos. It is wrong to make fake sex ads for her. It is wrong to name her as a sex worker against her will—regardless of whether she is or she isn’t. But what’s all the more wrong is how even the implication of sex work can paint a target on a woman’s back.

This article was published in Nerds Issue #69 | Winter 2016 Subscribe » 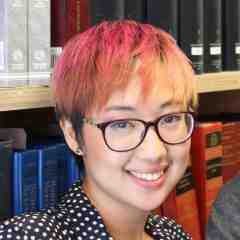 Sarah Jeong is a journalist who was trained as a lawyer. She is a contributing editor at Vice Motherboard who writes about technology, policy, and law. She is the author of The Internet of Garbage, and has bylines at The Verge, Forbes, The Guardian, Slate, and WIRED.