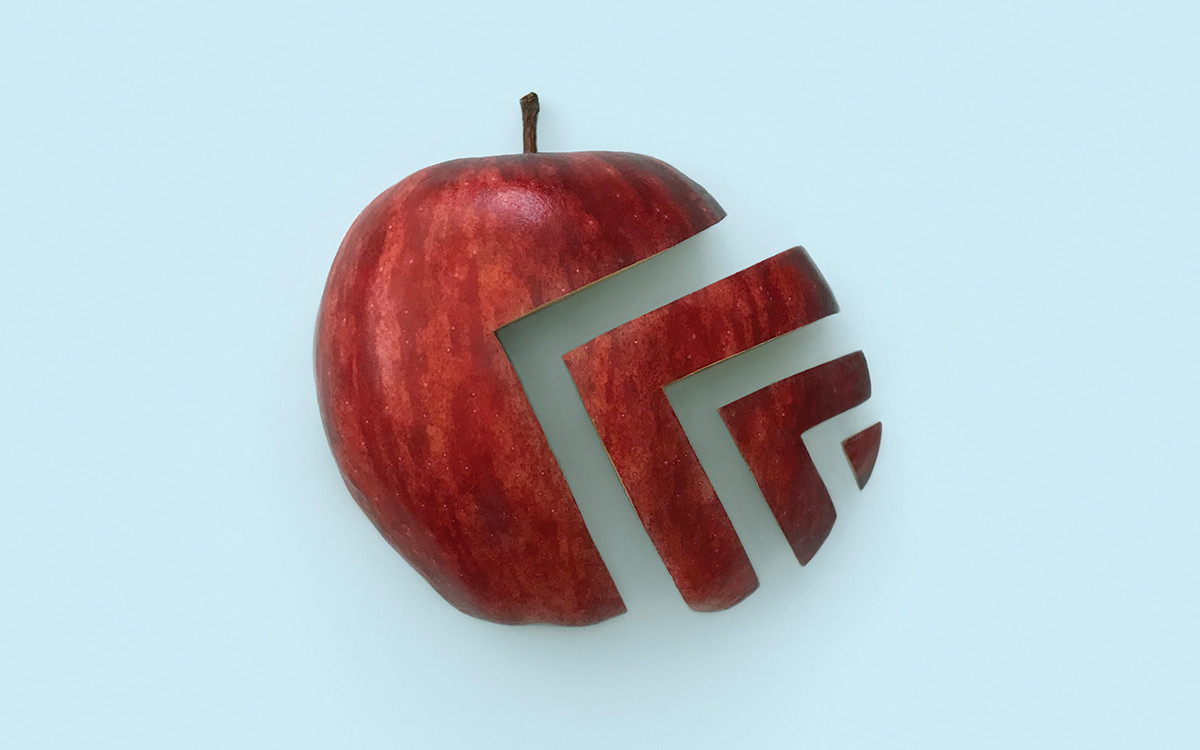 Food is a fundamental part of human life and relationships. Our holidays, religious ceremonies, and rites of passage are all centered around it. It’s a source of happiness, joy, and fulfillment. But for the poor in this country, food is often linked to shame and dehumanization. People living in poverty are frequently othered and subjected to derogatory assumptions about how they came into their circumstances. These judgments shape not only attitudes about the poor but also our public policy regarding safety-net programs, and nowhere is this more emblematic than in our food-supplement program.

Though the Supplemental Nutrition Assistance Program (SNAP) has been instrumental in keeping food on the table for the most vulnerable communities in our country, it has been the subject of attacks for decades. Earlier this year, the Republican-controlled U.S. Congress attempted—but ultimately failed—to pass a divisive farm bill that included tighter restrictions on SNAP. In 2016, Republican Senator Patty Ritchie introduced a bill in New York that would prohibit SNAP recipients from purchasing “luxury food items” like steak and lobster. A bill restricting benefits was proposed in Missouri the year before that. The irony is that these state initiatives never actually go into effect because federal law doesn’t allow states to restrict foods purchased with SNAP benefits. By continually proposing and supporting bills of this kind, Republican lawmakers are pandering to a conservative base that believes safety-net programs are nothing more than “handouts” for people who don’t—and choose not to—work.

The racially coded language in Ronald Reagan’s 1976 presidential campaign speeches created the “welfare queen” narrative that fosters the belief that unemployed, able-bodied Black women are taking advantage of the system. While campaigning for president, Reagan repeatedly told an exaggerated tale about a welfare recipient who was actually a con artist. “In Chicago, they found a woman who holds the record. She used 80 names, 30 addresses, 15 telephone numbers to collect food stamps, Social Security, veterans’ benefits for four nonexistent deceased veteran husbands, as well as welfare,” Reagan said at a campaign rally in 1976. “Her tax-free cash income alone has been running $150,000 a year.”

Forty years later, Republican politicians are still telling exaggerated tales about welfare recipients. Peddling his tax plan in 2017, President Trump said, “I know people that work three jobs and they live next to somebody who doesn’t work at all. And the person who is not working at all and has no intention of working at all is making more money and doing better than the person that’s working his and her ass off,” he told a crowd in Missouri. According to a recent report from the U.S. Department of Agriculture (USDA), contrary to the prevalent belief that all food stamp recipients are unemployed, nearly 32 percent of households that receive food stamps have at least one wage earner, and more than 54 percent of households with children report having some earned income—SNAP aids the “working poor.” Despite these facts, conservatives continue to impose more restrictions on and cuts to SNAP.

Earlier this year, a study published in Social Forces found that opposition to welfare programs is increasing among white Americans worried about their economic status relative to minorities’. But according to the most recent data from the USDA, of the 45.8 million SNAP recipients, approximately 39 percent are white, 26 percent are African American, 11 percent are Hispanic, 2 percent are Asian, and 1 percent are Native American. In 2017, Congress passed the Tax Cuts and Jobs Act, a massive redistribution of wealth to the top 1 percent—the wealthiest households will receive a total tax cut of more than $85 billion in 2019 alone. To put this in perspective, SNAP is expected to cost only $58 billion in 2019. Republicans have admitted they plan on partially paying for the tax law by cutting assistance programs such as Medicare, SNAP, and Social Security. The priorities of Republicans in Congress are clear, and they do not include the poor.

The success of capitalism in the United States is grounded in the myth of the American Dream—the idea that we all have equal opportunity and that financial success is determined solely by how hard you work. If you’re not financially successful, you didn’t try hard enough—or don’t deserve it. Capitalism also assumes that the only people who don’t work are the ones who don’t want to work. These false binaries obscure other reasons for economic achievement and career advancement, such as white, male, and heterosexual privilege; nepotism; and generational wealth. The “pull yourself up by your bootstraps” ethos links human worth to money and jobs that produce monetary value. Therefore, those who aren’t able to accumulate wealth don’t deserve to indulge or experience pleasure “subsidized” by taxpayers.

Increasing restrictions to SNAP s nothing more than a thinly veiled attempt to demonize immigrants, shame poor people, and deprive both of “undeserved” pleasure.

Rick Brattin, the Republican Missouri state lawmaker who proposed the SNAP restriction bill in 2015, told the Washington Post, “I have seen people purchasing filet mignons and crab legs with their EBT cards. When I can’t afford it on my pay, I don’t want people on the taxpayer’s dime to afford those kinds of foods either.” Capitalism perpetuates the stigma that humanity has a monetary value that must be earned. Attempting to micromanage the food choices of poor people is rooted in the belief that their material conditions preclude their right to make decisions for themselves. Poor people are often condemned for “irresponsibly” indulging in sodas and sweets, while simultaneously being vilified for purchasing higher-quality items with their SNAP benefits.

Fox News has made several attempts to smear food stamp recipients in recent years. The cable news network routinely airs segments highlighting alleged fraud cases and “undeserving” recipients who purchase “luxury food items.” By focusing on a small number of cases, Fox News intentionally misrepresents the majority of SNAP recipients. Despite these blatant attempts to malign food stamp recipients, the numbers simply don’t back up the allegations of fraud: According to the USDA, SNAP fraud averages only about 1 percent. Black and poor people are not taking advantage of the system—they’re utilizing a social safety-net program that was intended to help those in need.

The future of SNAP is unclear. The program is typically renewed every five years as part of the Farm Bill, which expired September 2018. A Homeland Security memo shows that the Trump administration might adopt rules that would allow officials to consider factors like whether immigrants have used SNAP when deciding whether to approve visa or green-card applications. Decades of racist dog whistles and policies have increased income inequality, perpetuated racial stereotypes, and subjected poor people to shame. The desire to cut and restrict SNAP and similar programs isn’t about making able-bodied Americans work, cutting government spending, or ending fraud. Increasing restrictions to the food supplemental program is nothing more than a thinly veiled attempt to demonize immigrants, shame poor people, and deprive both of “undeserved” pleasure.

Read this Next: Indigenous People Have Already Been Harmed By "America’s Harvest Box" 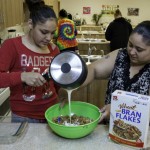 by Abaki Beck
A lack of nutritious food options has deep impacts on Native American health. 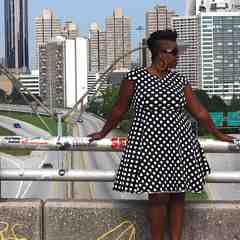 Jacy Topps is a freelance writer based in New York City and Atlanta. Her work has been featured in Slate, Vice, Glamour magazine, BUST magazine, HuffPost, and other major publications. When she’s not writing, she enjoys watching Lifetime movies, tasting new wines, and spending time with her wife and very spoiled shih tzu.