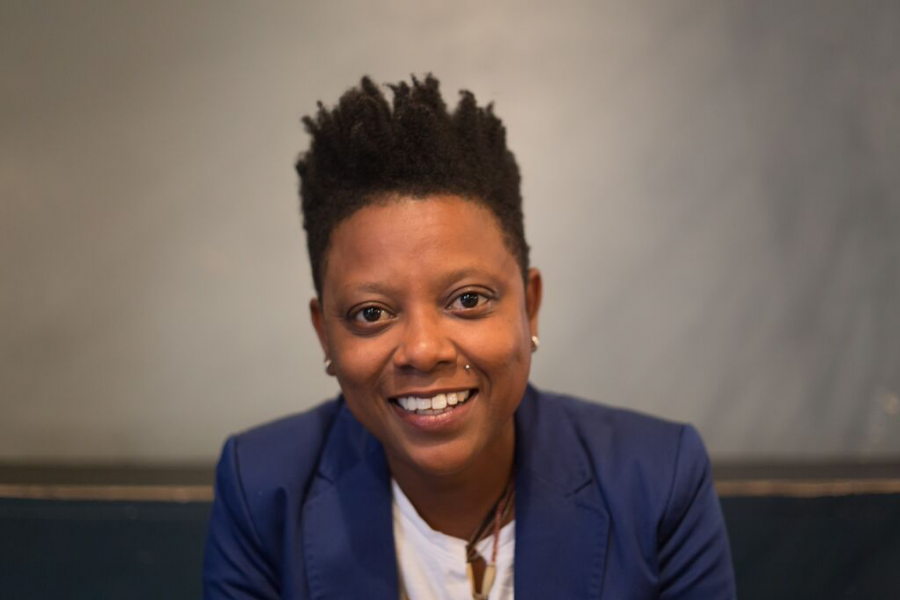 North Carolina-based singer and poet shirlette ammons has a new album coming out in early 2016 called Language Barrier. “I wanted to write an album that explores the ways we love across imposed and implied barriers,” explains ammons. “In this sense, Language Barrier is an album about love as an act of resistance.” Today we’re debuting the first single off the album, “Earth Intro.” Check it out below!

The song features vocals from the Indigo Girls, Emily Saliers and Amy Ray. “It's truly an honor to have Amy and Emily lend vocals to ‘Earth Intro,’” says ammons. “I’ve been a fan of their gorgeous harmonies and their fierce songwriting for a while. They really make Earth Intro feel anthemic, empowering.” The rest of the album has some great collaborators, too, including Meshell Ndegeocello and Amelia Meath of Sylvan Esso.

This is shirlette’s second album—her 2013 album Twilight for Gladys Bentley is an ode to the  trail-blazing 1920s blues singer who defied gender norms. If you happen to be in Raleigh, NC, shirlette will be performing some of the Language Barrier songs live for the first time today at the festival QUE VIVA.

Relevant: “Loud Women” Is a Feminist Rallying Cry for the Marginalized 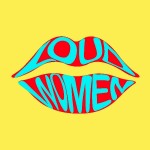 by Sarah Ventre
“Loud Women!” screams “fuck you!” to the toxic, draining, soul-sucking people and institutions that only serve to drag us into darkness.