“Spill” Maps a Future In Which Black Women Inherit the Universe 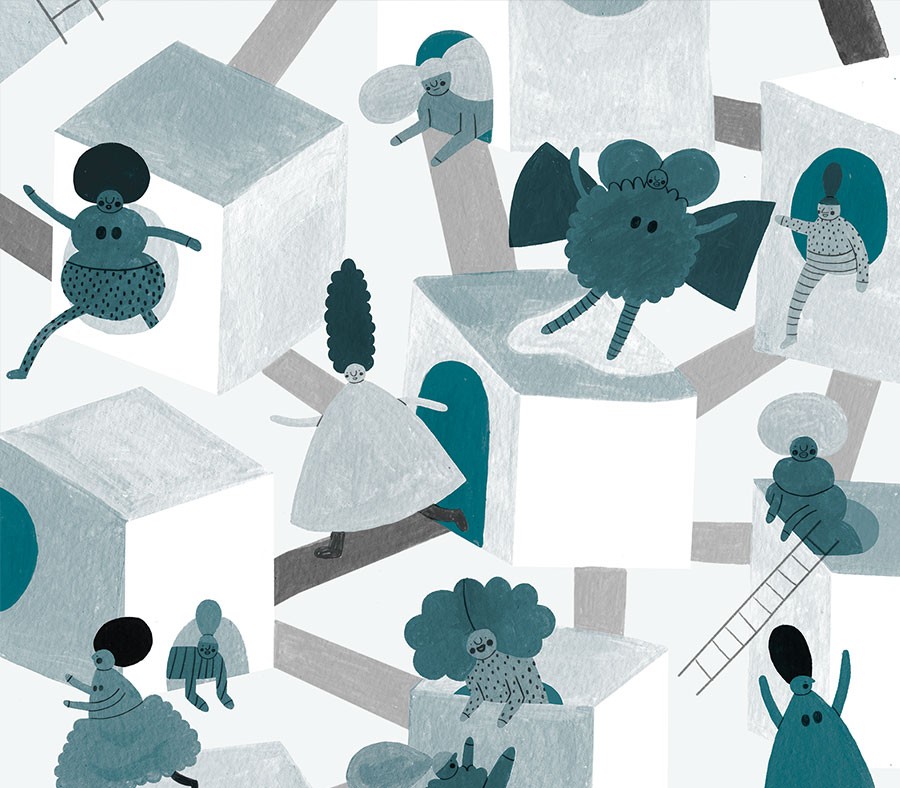 In Audre Lorde’s 1985 essay “Poetry Is Not a Luxury,” she expresses the urgency of poetry, especially for women of color, as a tool for liberation. This mandate is fully alive in Alexis Pauline Gumbs’s necessary and stunning debut poetry collection Spill: Scenes of Black Feminist Fugitivity, in which we follow Black women in modes of escape, rebellion, and redemption, traversing outside the confines of time and space.

Deeply in dialogue with Hortense Spillers’s seminal collection of essays Black, White, and in Color, Black feminist poet and self-described “Black queer troublemaker” Gumbs creates vignettes of Black women and girls seeking freedom; scenes like “How She Knew” and “How She Survived Until Then” form a tributary of witness, in which Black women move in defiance of bondage and interpersonal and state violence to find and fortify each other as sites of refuge.

Across the book, language becomes another geography to be maneuvered, subverted, and rewritten: “i taste like sparrow song and hunger, taste like blackened coal mined lungs. i taste like military blunders limping up and down the street. i taste like used rag fermentation that gets used again another week. can i speak?” Gumbs uses language to mirror the fugitivity of daily life for Black women.

Gumbs seamlessly moves between historic reference, inherited memories, and a series of visions or a journal of dreams—the result is bigger than text itself. Her writing blurs the lines between past, present, and future. The book communes with ancestral knowledge while offering conjectures of what could be, reminding us that Black women have always seen what comes next, past the edges of what seemed or seems possible.

Gumbs’s pages do more than speak, they spill, “reveal,” “induce falling,” “flood.” By including the varied meanings of “spill,” she demands room—room to destroy what confines Black women, room to stretch limbs into a new imaginary: “on her back she can see everything. how the trees double-cross each other and survive…she can see what the air isn’t saying about stretch about need and the sky.”

The Black women in Spill are not docile or apologetic. Their fugitivity implies a refusal to be captured; this refusal is also an insistence on living fully in a world where violence becomes imminent at almost every turn: “and when she escaped she was fully free. and that’s how she would always be. her nickname changed to nutcase. no-name. that crazy bitch. they had no way to track her down.”

This reclaiming of fugitive space past criminalization and enslavement, as a position of Black women visionaries and revolutionary uprising, is exemplified by one of the few protagonists explicitly named in Spill: Harriet Tubman, who “looked up at her north star god and said ‘let’s go.’”

The book culminates in “The Way,” a heart-wrenching scene of beauty. There are no limits placed on the expansiveness of what Black women can be—full of rebellion and joy, dangerous and laughing:

“believe they can fly. are willing to fall. trust the resilience of their sweet brown flesh more than they fear to break their only white bones. they are the gladiators unhelmeted refusing the straightness of railings or streets. they are the asphalt community of black enough to dance stretch flex and compete. sidebody wings they are messengers. bold black fleet. they will sacrifice elbows knees brains and backsides. there is no limit to the gravel they will eat. black bodies breakable brave and awake demanding justice from the ground with that beat.”

Gumbs does not imply that this scene is out of reach. In the end, Spill invites the reader to join the apocalyptic project of freedom, of refusing the world as we know it and demanding a new one. This project of internal and external insurgencies, “the future writing its name,” must happen. There is no turning back.

Part speculative history of Black women’s insurrection, part prophetic cartography, mapping a future in which Black women inherit the universe, and including a bibliography that cites only authors who are women of color, Gumbs’s rigorous fragments refract light in the face of a world that often seems beyond redemption. Spill is first and foremost a love offering to all Black women, but all readers who bear witness will leave its pages knowing of radical imagined possibilities and the difficult path laid before us toward elsewhere: “our work here is not done.” 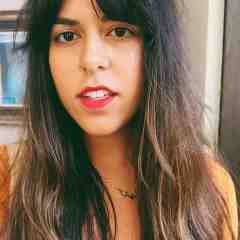 Zaina Alsous is an Arab Muslim writer and abolitionist. Her poetry and essays have appeared in The Offing, Glass, Foundry, Abolition Journal, Scalawag Magazine and elsewhere. 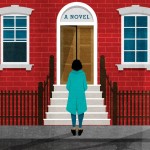 by Evette Dionne
Does improving an area come at the expense of its people?