In the Spirit of Ada Lovelace, a Tuition-Free Seattle School Teaches Women to Code | Bitch Media

In the Spirit of Ada Lovelace, a Tuition-Free Seattle School Teaches Women to Code 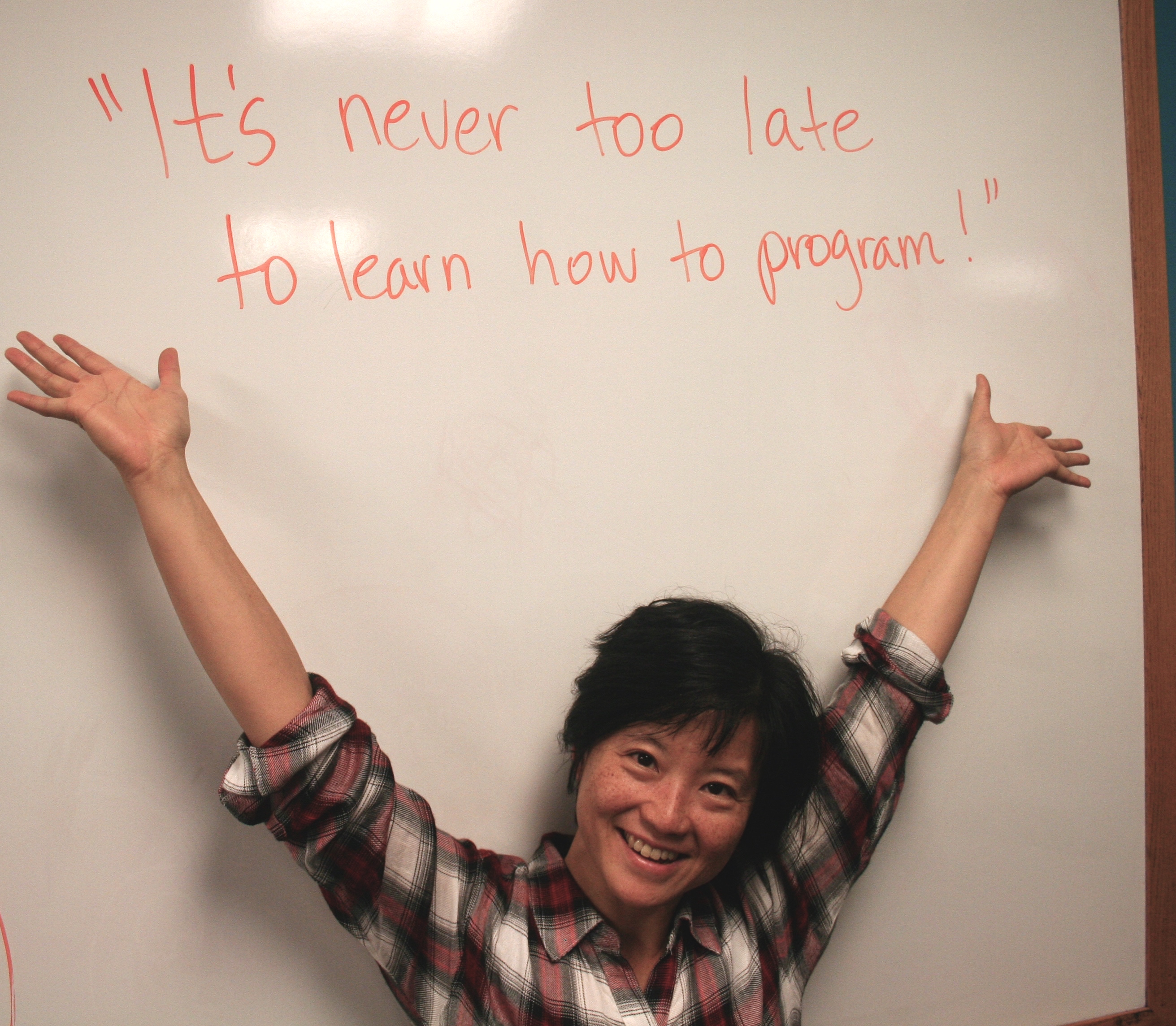 Ada Lovelace dreamed up the idea for a computer a century before the technology existed. In the 1840s, she was writing up ideas for how a machine could be used to solve algorithms. She was essentially the first computer programmer, with her ideas becoming a crucial part of the early history of computers. Today, October 13, is Ada Lovelace Day—a time to celebrate her work and look toward to the women who carry on her ideas today.

On the 10th floor of an office building in downtown Seattle is a small school that owes a lot to Ada Lovelace: The Ada Developers Academy is the country’s only tuition-free school for women who want to work in tech. While the school is just in its third year, it’s resources are in-demand. Over 200 women apply for the 24 spots it has open in each round of applications. The aspiring programmers spend seven months learning about working in tech and eventually move onto internships with Seattle-based companies like Amazon, Expedia, Zillow, Moz, and Energy Savvy. Student by student, the Academy is aiming to change the male-dominated tech industry—they’ve graduated 37 women so far. 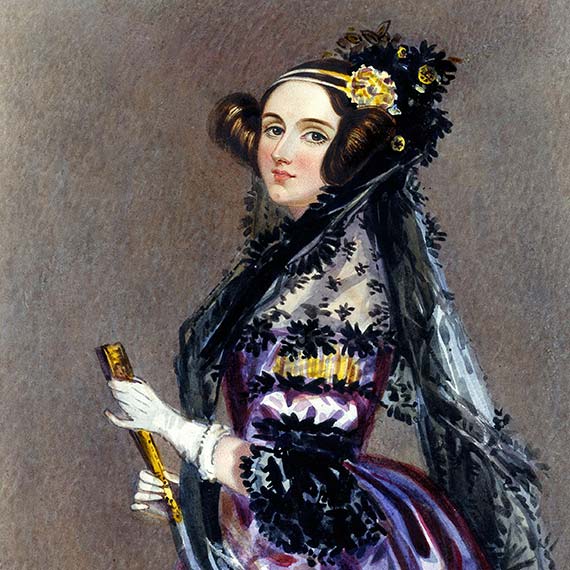 “We look for women who want to be software developers for a long time. They want to write code because they want to improve the world,” says executive director Cynthia Tee. When Tee graduated from MIT with a computer science degree in 1992, she was one of only 10 women in her class. She spent 20 years at Microsoft, where she devoted a lot of time to mentoring other women, before landing at Ada. “It’s a chance to make a really big difference in the way the workforce is made up,” says Tee. “A lot of companies are open to being different, but I don’t know if they know how hard it is. You have to be willing to examine your own biases.” Getting more women into tech isn’t just a philanthropic mission, she points out. Having more diversity in the industry leads to better technology, as different perspectives on development teams can push companies to think about all the ways people use technology.  For example, some tech writers have pointed out that if social networks had been built by women, they would likely have realized that safety and harassment would be huge problems for users, rather than having to scramble to develop block buttons and abuse-reporting system long after they launched.

Women don’t need to know anything about coding when they come the school, in a large part because what they learn at the academy is how to teach themselves about new software, new programming languages, and how to solve problems collaboratively.  The school also focuses heavily on working with other people, including how to speak up for their ideas while being part of a team. Gender plays an especially big role in whether people feel confident in their skills—every single student who comes to the school grapples with imposter syndrome, says Tee. “The gap between where they perceive themselves and how everyone else sees them is this big,” says Tee, stretching her arms outward. The academy’s teachers and mentors make sure to reinforce to the students at Ada that they belong in tech as much as any of the guys.

Learning how to be a computer programmer is less about the nitty-gritty of a specific software, but more about learning how to learn—and envisioning how to create something new and useful. “When you write software, you make so many things possible that you didn’t know were possible,” explains Tee. Remember—Ada Lovelace imagined the idea for a computer long before it was possible to actually build one.

Relevant: In California, a Government App Will (Finally!) Track When Police Shoot Civilians 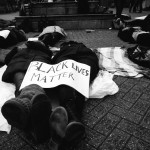 by s.e. smith
I tested out the new tool that California will use to track violent encounters. And found some problems.