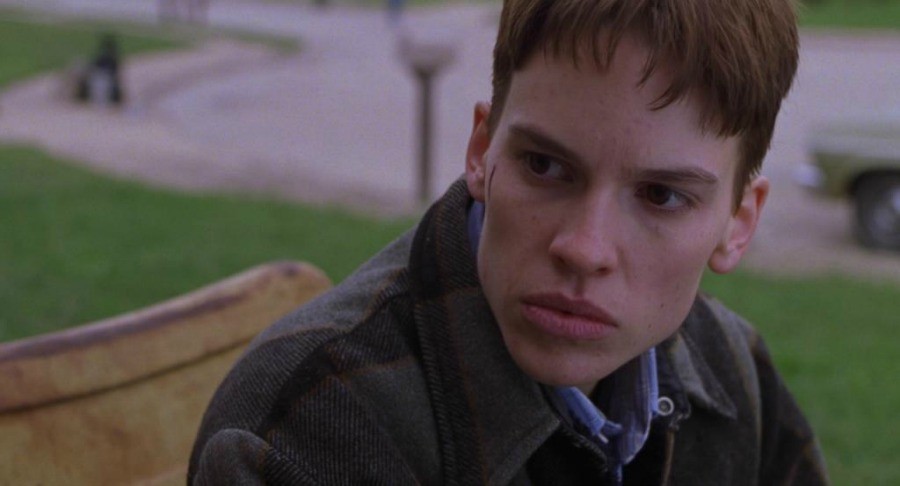 Film has been killing off trans characters for over 100 years. In the 1914 film A Florida Enchantment, a man eats a magical seed that turns him into a woman, and she drowns after being chased by a mob off a pier. Some trans characters in film and television, including Fred (Sidney Drew) in A Florida Enchantment, George (John Ventantonio) in Private Parts, Eric (Pia Kamahaki) in Stripped To Kill, and Warren (Joan Marshall) in Homicidal, are killed because their characters are deemed villains, monsters, and otherwise “undesirable.” More often, though, trans characters die in sympathetic fashion, their deaths used to make a point about the marginalization of trans people. But because trans characters are secondary in these narratives, the message is that trans lives are not important and that real-world violence against mostly trans women of color is normal.

Sympathetic trans deaths go back at least to 1953’s Glen Or Glenda, one of the earliest films to openly deal with transgender characters. The suicide of a trans woman named Patricia leads a cisgender doctor to tell a police inspector all about trans lives and experiences. Although the movie is framed as advocacy for trans people, Patricia scarcely figures into the film. She’s disregarded for the living trans characters who have willingly sought medical “treatment” in contrast to Patricia, whose frequent arrests for cross-dressing prompt her suicide. 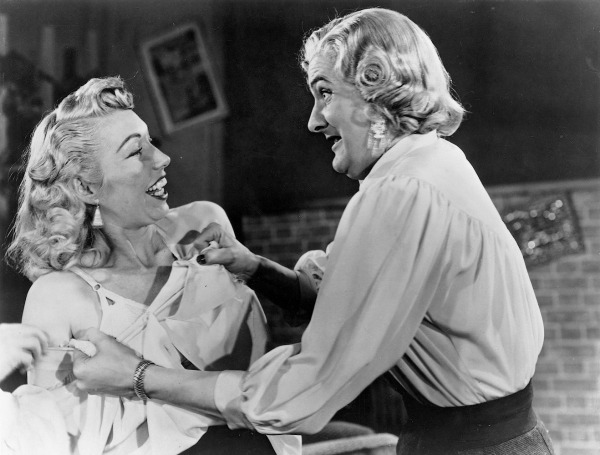 Sympathetic deaths really began to proliferate film and TV at the turn of the millennium with the release of Boys Don’t Cry, the true story of Brandon Teena, a trans man who was murdered in Nebraska in 1993. The film cemented the cinematic dominance of the “tragic trans narrative,” although Brandon is still living and breathing through most of it. Still, there’s a palpable difference between addressing the mistreatment of trans people in society, and enabling it through problematic representation.

For instance, A Girl Like Me: The Gwen Araujo Story tells the real-life story of transgender murder victim, Gwen Araujo (J.D. Pardo). Yet, the film is so saturated with talk of Gwen’s death that it overwhelms the story of her life: It opens with a detailed description of everything the killers did to Gwen alongside photographs of her body—a sequence that ends with the coroner cruelly pronouncing that she’s “a normally developed male.” Because Gwen’s death is present from the beginning, it is clear how the story ends with her murder framed as the inevitable consequence of being trans.

There’s also difference between how Gwen and Brandon are treated: Brandon’s framed as a trans man with a promising future that’s violently cut off while Gwen’s death is merely an endpoint, a tragedy literally waiting to happen. Brandon was a white trans man and Gwen was a Latina trans girl, which speaks to how race and gender disparities impact our perception of trans people, considering that trans women of color are mostly likely to be victims of transphobic violence. While both movies present a sympathetic trans narrative, race influences whose stories are told and how they’re told. 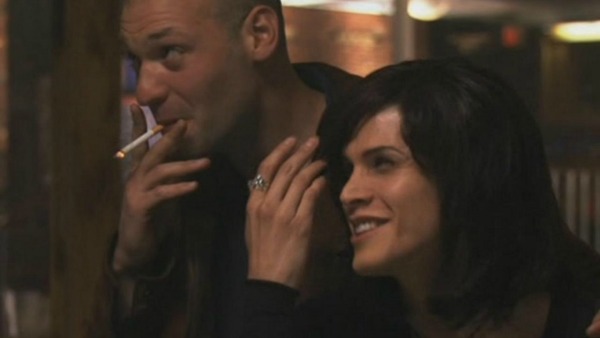 Trans people are also often depicted as long-suffering secondary characters, their lives defined by grisly ends that cisgender audiences can safely cry over and then discard. In Rent and Dallas Buyers Club, for example, transgender characters Angel (Wilson Jermaine Heredia) and Rayon (Jared Leto), respectively, are killed to illustrate that AIDS is deadly and give cisgender characters something they can react emotionally to. Dark Tourist builds its protagonist, Jim (Michael Cudlitz), around his murder of a transgender sex worker named Iris (Suzanne Quast),and it’s later discovered that he’s a serial murderer of trans sex workers. In Powder Blue, a trans woman named Lexus (Alejandro Romero) serves as a slight detour for the cisgender protagonist and is then violently expelled from the story.

Trans people are mostly plot or character catalysts for cisgender characters, which is part of a culture that treats trans people as if they’re expendable and invisible. While systemic transphobia, particularly when coupled with racism, poverty, and other factors, leads to negative outcomes for trans people—including high rates of job and housing insecurity, lack of access to medical care, criminalization and incarceration, and interpersonal violence—film and TV makes it seem like tragedy is the only possible reality for trans people while obscuring forms of violence and transphobia amounting to, in Dean Spade’s words, “a forfeiture of other critiques.”

There’s also the dead trans spectrum people, almost exclusively transfeminine, who serve as plot catalysts in police procedurals and detective shows. Take for instance the watershed 1993 Law & Order episode “Sweeps,” where a tabloid talk show host is accused of orchestrating a murder on his show. During the course of the investigation, the detectives discover that he once pressured and manipulated a trans woman, Mary (Jim Beaudin), into coming out to her parents on television. Her father has a heart attack at the revelation, and Mary later commits suicide. Mary is a minor character in the episode, her death is used to generate sympathy, and she’s dead long before the episode has even started. 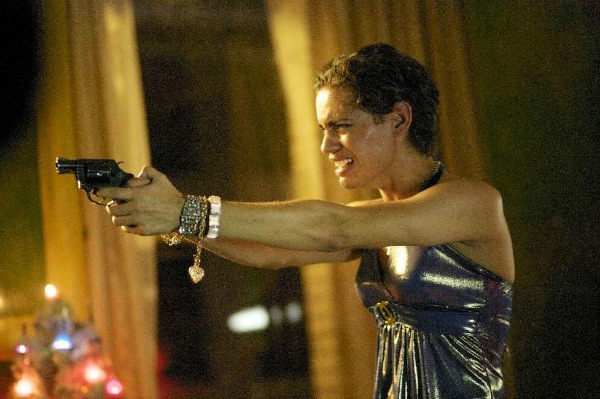 Like Jim in Dark Tourist, television exhibits a pattern of killing trans people: in the 24 years since “Sweeps” aired, at least 25 trans spectrum people have died on American crime-solving shows alone, including NYPD Blue, CSI, Law & Order: SVU, as well as the film The Badge. And because it is almost always death that brings trans characters into the frame of these shows, audiences are taught not to consider living, breathing trans people, which contributes to the sweeping neglect of trans communities. Artists and viewers need to aggressively question what impact these images have on how we perceive trans people, both alive and dead. Don’t support storytelling that sees death as the ultimate transgender trope.

Instead, support storytelling that showcases trans lives, especially the lives of trans people of color, in their full complexities, like André Pérez’s documentary series America in Transition or Reina Gossett and Sasha Wortzel’s film Happy Birthday, Marsha. Talk less about fictional violence and more about the real violence impacting trans communities, and support storytelling that meaningfully addresses the realities and systemic causes of the broad spectrum of violences against trans people of color, like Jac Gares’s documentary FREE CeCe!, executive produced by Laverne Cox. And remember that turning off that episode of SVU is a first step, not a last step; for example, Lexi Adsit details “24 Actions You NEED to Take to Help Trans Women of Color Survive”. 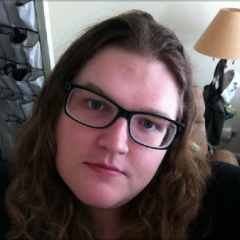 Eleven is a trans, non-binary weirdo who makes and studies film in Denver, CO. She fixates on transgender cinema, experimental film, and body horror. Find her work here.