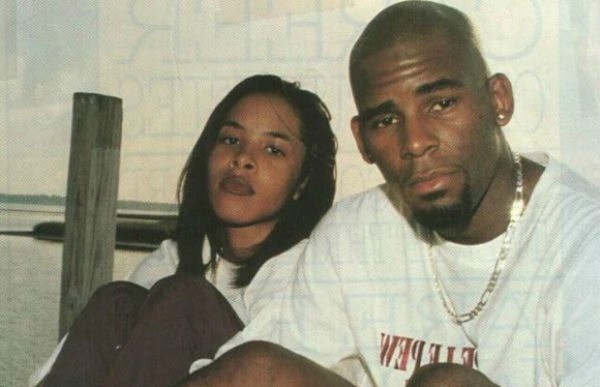 R. Kelly is a predator. All it takes is a glimpse into his life to prove that fact: When he was 28, he married 15-year-old Aaliyah. They’d been working on music together since she was 12 years old, and married without her family’s consent. When her family realized that R. Kelly had preyed on his teenage protege, they moved to have the marriage annulled, but Aaliyah’s mother later said her daughter’s “life was ruined” and she was “never the same.” How could any girl be the same after being manipulated and abused by a grown-ass man?

Since then, R. Kelly’s settled out of court numerous times for having sex with underage Black girls and videotaping the encounters—sometimes without their consent. When the girls turned 18, he would often discard them, leading one of his victims to slit her wrists. Many of these children’s parents have told Jim DeRogatis, the reporter who has been following R. Kelly’s assaults for years, that their daughters have never recovered. There’s something about the grossness of older men being with younger women that sticks to me, especially as those grown-ass men speak about “transforming” girls into broken women. On 4:44, Jay-Z raps about Beyoncé maturing faster than him, and him not being ready to commit fully in the same way that she was. Yet, he seems to forget that when they met, he was already in his 30’s while Beyoncé wasn’t even old enough to drink. How dare she, a girl coming into adulthood, have to guide a relationship with a grown-ass man? Bearing the brunt of a relationship with an adult with the foresight to know better and opts not to can wreck the best of us.

It wrecked Beyoncé too. She, too, has been broken, as her now husband confirmed when he rapped about “seeing the soul leave her eyes.” 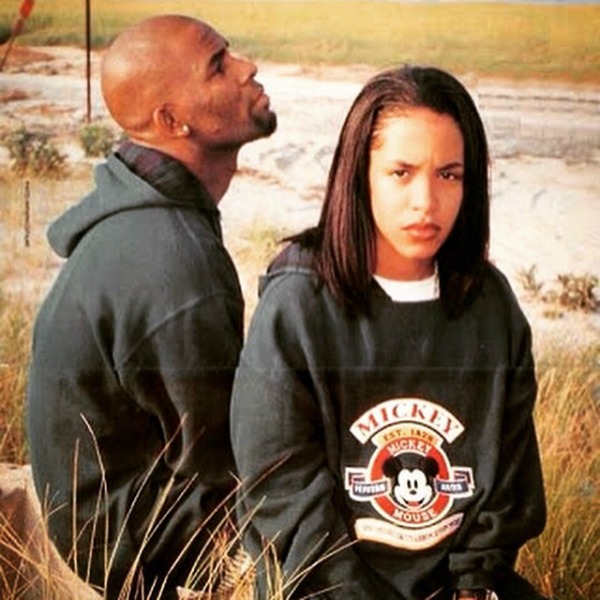 Yet, there’s a rush to defend these grown-ass men, even as the evidence piles up that they’re unworthy of defense. Now, R. Kelly is orchestrating a cult full of young, Black women whom he’s isolated from their families; forced to only wear the clothing he deems suitable; and abuses when they don’t adhere to his “rules.” Still, reasonable Black women—in my family and outside of it—don’t understand why a 50-year-old man with a history of dating teenage girls is being excoriated. Apparently, there are enough “Ignition (Remix)” spins to make the Black women I know believe that the girls, no matter their age, are at fault. It’s their fastness and their lust for wealth and fame that makes R. Kelly the victim. He, a grown-ass man, isn’t the predator. The girls are.

Defending R. Kelly, Bill Cosby, Mike Tyson, and the predatory Black men in our families, our churches, and our communities at-large has little to do with who they are and what they’ve achieved, and everything to do with how we perceive Black girls. There’s a running joke about all Black families having that one uncle who can’t keep his hands to himself. We know him when we see him. He’s usually drunk at family functions, and immediately comes toward the girl he hasn’t seen in a while. He asks her to spin around, the lust present in his eyes, and begins hitting on her—as if it’s normal. In my family, that uncle served extensive prison time for sexually assaulting many girls, including his sister. In many families, that uncle is laughed off by the elders tasked with protecting Black girls, and the girls are blamed for his behavior. “Put on more clothes when he’s around,” we’re told. “You know better than to be half-naked around him.”

While R. Kelly is in the eye of the storm, as he should be, it’s never just been about the “pied piper,” the creepiest name he could’ve chosen. It’s about the vulnerability of Black girls, and an incessant need to deny them the protection they need from predators. There’s a reason why R. Kelly purposefully prowls schools in the poorest communities of Chicago. Those girls are even more vulnerable: They attend schools that routinely push them out; are surrounded by violence borne from lack of resources; and are burdened by intergenerational poverty. R. Kelly knows they’re easily malleable. Many abusers have a keen sense of who can be manipulated, controlled, and abused, and who don’t have a village of warriors protecting them. 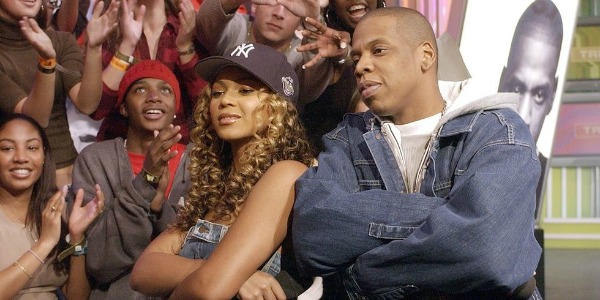 The degradation of Black girls—deemed “fast-tailed girls” by Jamie Nesbitt Golden and Mikki Kendall—provides the terrain and cover for villainous men to plunder them and then blame them for their own mistreatment. A recent Georgetown Law report found that Black girls are subjected to “adultification,” meaning they’re perceived as older than they actually are and deemed less innocent than white girls.

“What we found is that adults see black girls as less innocent and less in need of protection as white girls of the same age,” Rebecca Epstein, executive director of Georgetown Law’s Center on Poverty and Inequality, said in a statement.

As Jamilia Blake, a professor of educational equality at Texas A&M University, told USA Today, “Black women have historically been seen as aggressive, loud, defiant, and oversexualized. We have a societal stereotype that is pervasive. It goes across the media, and it’s embedded in our history and our interactions.”

Couple that with Black girls being two times as likely to be as suspended from school than white girls and disproportionately more likely to be expelled, and we have a population of vulnerable children who need more protection—not less. A culture that protects predatory Black men, in our families, at work, at church, comes at the expense of Black girls who deserve better. Sorry, but there’s not enough good music in the world to make me throw Black girls under the bus. There are so few people who are willing to fight for girls of color, especially Black girls, because interrogating the behavior of predatory Black men is much more difficult than simply telling a girl to put on more clothes or “stop being fast in the ass.”

Questioning the failure of the Black community to protect vulnerable Black girls and venerate predatory Black men requires so many writers and thinkers, myself included, to condemn and challenge the people we love who are so invested in men intent on causing our young girl’s harm. Yet, it’s necessary work. It’s life-affirming work. It’s the work I wish someone had done for the countless wrecked girls I know who were never the same. If we don’t fight for, love on, and illuminate the brilliance of Black girls, who will?

So well written, I applaud you 100 times

I won't use the word "enjoyed" in referring to this article, but I will agree with it. I know it is centered on celebrity or black men of accomplishment, but the old uncles that grope you and such are in every family. One relation of mine would stick his tongue down your throat and somehow get you outside in the dark and feel you all over.
I'm sure he did the same to other women in my family including my mother, but nothing was said. This is what angers me. All women and girls are second class--they don't dare say anything and cause a fuss or a scandal.

This was spot on, Evette. I look forward to reading more your work.