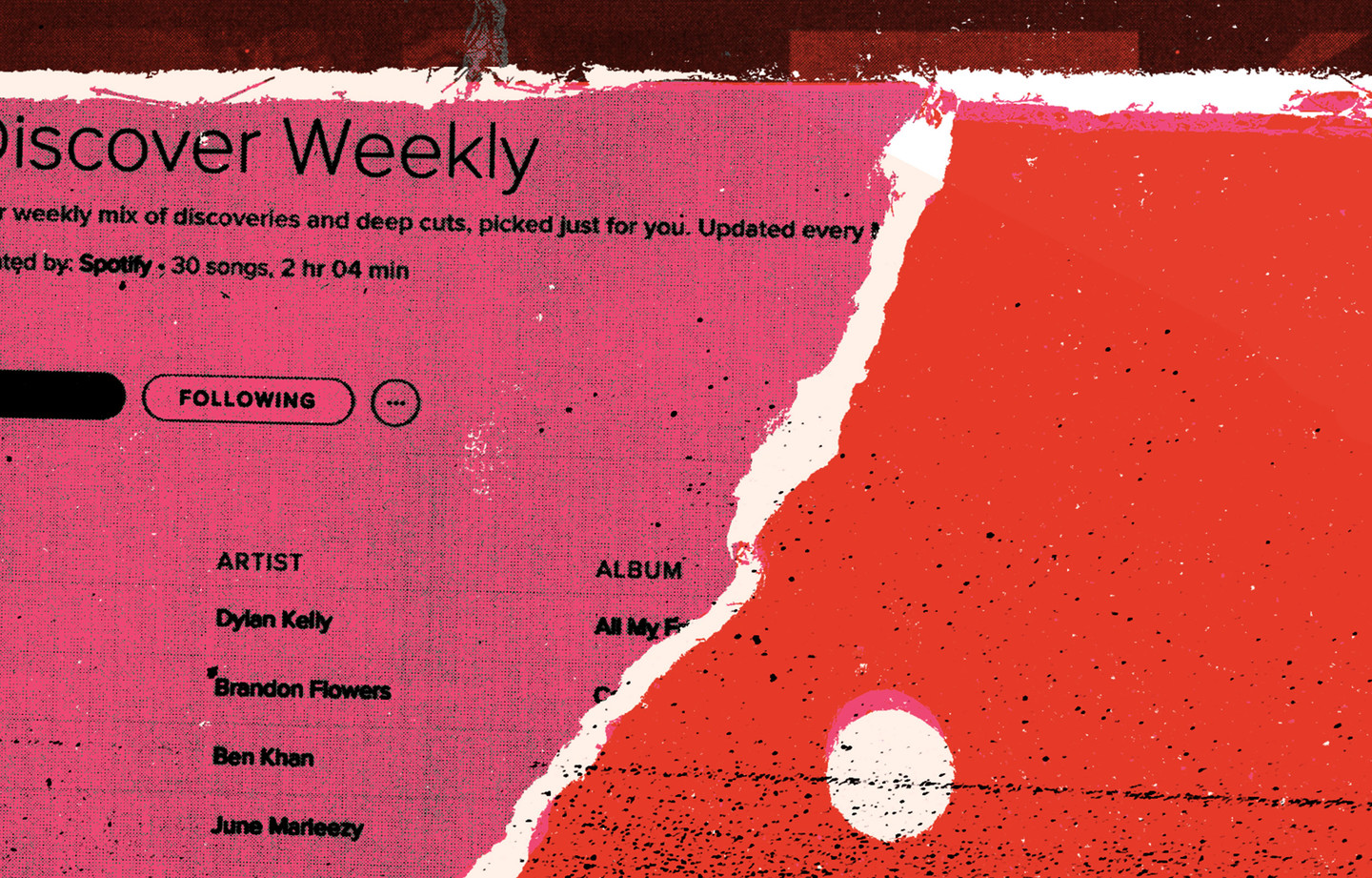 Music streaming is an inherently broken system in which artists are unfairly compensated for their work and playlists flatten everything into background music. There’s a false narrative—pushed by major music companies to boost their brands—that streaming has made it easier for independent artists. But in reality streaming services tie themselves closely to powerful music labels, such as Warner Music and Universal Music Group, brand campaigns, advertisements, and the singles-oriented mechanisms of the pop world. And though streaming was supposed to solve an array of problems for independent artists, these platforms have placed more value on their own products (whether that be discovery tools or hardware) than on the music itself. The biggest streaming services reach millions of listeners: As of September 2018, Spotify is operating in more than 70 countries and reaching 191 million users, including 87 million who pay for a premium version of the service. As of May 2018, Apple Music has more than 55 million paid subscribers.

These services are put forth as artist-friendly, telling independent artists that they can make the system work for them by learning the ins and outs of playlisting, encouraging fans to “presave” their albums, connecting their various profiles and SmartLinks in just the right way, and choosing the “stickiest” singles to pitch to playlists. But it’s rare for independent artists without preexisting promotional muscle to get featured on the big playlists that, in turn, help songs get better recognized by search algorithms. For the most part, only artists signed to major labels (whose digital strategists are in direct conversation with streaming services) and artists who make particularly playlist-friendly music (think songs that fit into categories such as “chill,” “focus,” and “sleep,”) can tip the streaming scales in their favor. There’s a fine line between “learning to use streaming to your advantage” and “having your creative process manipulated by the priorities of the platform.”

There’s a fine line between “learning to use streaming to your advantage” and “having your creative process manipulated by the priorities of the platform.”

Instead of remaining beholden to the prescribed norms of streaming, some independent artists are experimenting with different ways to connect with their fans. Some are limiting how much music they hand over to streaming services; others are choosing to stick with more community-oriented, subscription-based platforms like Bandcamp, which gives artists more control over how they release and contextualize their work. When Portland, Oregon, postpunk band Lithics released their latest album, Mating Surfaces, their record label, Kill Rock Stars, put only a few singles on streaming services and encouraged fans who wanted to hear the whole release to either buy a physical copy or find it on Bandcamp for $8. “We assumed that if we put up a few songs for free, then people would be more inclined to buy a record or at least purchase a download,” explains bassist Bob Desaulniers. It seemed to work.

It requires roughly 200 streams on Spotify to earn the same amount of money as one album sale, according to Kill Rock Stars representative Ben Parrish. “We had to re-press the record one week after it was released, which is huge,” he says of Mating Surfaces. “We did a first pressing of 1,400 copies, which is quite a bit. Stores are still reordering copies of the album.” Because it’s nearly impossible for anyone but established pop stars to make a living from streaming royalties alone, artists need to manage more varied revenue streams. Some musicians, such as Zola Jesus, supplement their income with fan clubs and subscriptions; Zola Jesus uses Patreon, a membership program that lets subscribers donate directly to artists, to release music.

These initiatives allow artists to communicate more directly with their fans in an era when music fandom is a more passive experience than it once was. Today, independent artists are reckoning with what it means to work on their own terms in an industry that’s increasingly led by a small number of billion-dollar data and tech companies. As digital platforms increasingly shape our world, many artists have pondered the future of work in an economy that’s ever more freelance, platform dependent, and managed by faceless algorithms. It will require a mass reimagining of how we understand the work of musicians and creative labor in general to ensure that we move forward with systems that properly value both artists and art.

Read this Next: Sound Out 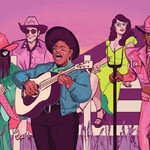 by Kim Kelly
Queer country artists have been making their voices known for decades. 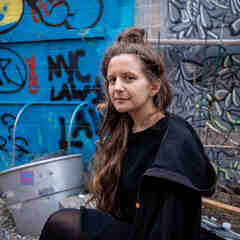 Liz Pelly writes about music, culture, streaming, and the internet. She is a contributing editor at The Baffler, where she writes a column about how the world of music is being reshaped by the platform economy. She lives in New York.