Street of Miracles: In Kai Cheng Thom's New Novel, Trans Femmes of Color Save Each Other | Bitch Media

Street of Miracles: In Kai Cheng Thom's New Novel, Trans Femmes of Color Save Each Other 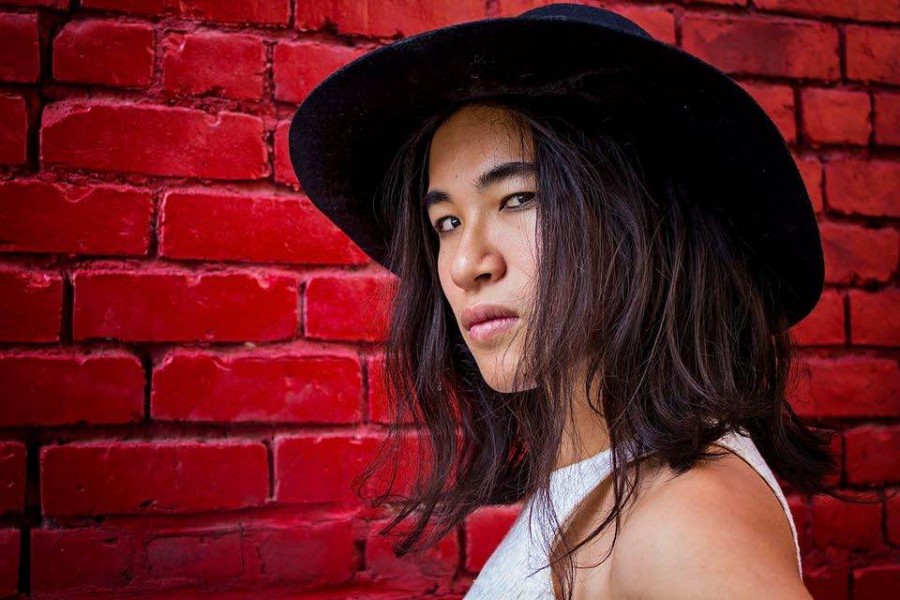 I devoured Kai Cheng Thom’s Fierce Femmes and Notorious Liars: A Dangerous Trans Girl’s Confabulous Memoir in four hours the night I bought it. So did every other femme I know—especially the trans women, Asian, POC in general, working class, sex working, and/or survivor ones (which is most femmes I know). You should, too.

I’d been excited about Thom’s writing and work for a while and was thrilled when I found out her first novel was coming out. Her articles on transformative justice and trans women of color’s art and survival strategies are always gorgeously composed and needed. And Fierce Femmes and Notorious Liars is full of dark-hot poetry, trans femme of color magic, and dangerous truths telling beautiful and profoundly hard stories about trans women of color’s coming of age. Unapologetically centering one Asian trans femme survivor’s life and a trans femme of color community, this book is all about how trans femmes of color love, ride-or-die, fuck, fight, and heal with each other. Full stop.

The book’s never-named protagoness, the daughter of a Shaolin martial arts master and a cabaret singer forced into oppressive factory work by racism and migration, runs away from her home in a city called Gloom to the glamorous and dangerous City of Smoke and Lights to claim her life and gender as a trans Asian femme and to find and make community with other trans femmes. She meets her best friend and trans femme of color mother and mentor, Kimaya, who swoops her to the Street of Miracles, where she says, “…The stories are true: The City of Smoke and Lights is full of fierce, fabulous femmes. Dangerous trans women, hot as blue stars. You can find them anywhere if you know how to look and believe me, I am looking. Can’t take my eyes off them: these visions of what I could be. What I am becoming.”

Thom’s work is full of poetic voice and trans femme of color milestones. When the protagoness gets her first tiny apartment all to herself, it’s a sanctuary that feels like “a box of melting chocolate with my maraschino cherry heart squelching at its core.” When she finds her first thrifted pair of luscious red heels that make her molten, armored and unstoppable. When she has her first run in with the violent gatekeeping the medical-industrial complex dishes out to trans people, guarded by the abusive Dr. Crocodile. All these stories form a mosaic of undertold trans femme of color experience that many will see their own stories reflected within.

Thom maps the Street of Miracle’s inter-community contours, where there’s sisterhood, protection, and deep love—and also jealousy, internalized oppression, political differences, different amounts of privilege, and lovers quarrels. When one member of the community is murdered due to trans and whorephobic violence and the femmes come together to mourn and try to fight back, they heatedly disagree over whether to use violence or not. I deeply appreciate how Fierce Femmes and Notorious Liars is very much a novel about the gritty struggle of making transformative justice real, where oppressed and powerful people think about how they can best strike back against the violence dealt them, where characters who choose violence grapple with how using it brings both power and trauma. Thom also writes a story in which trans femmes actually get to heal—through magic, poetry, through a trans femme of color spirituality, and through loving each other.

There are so many parts of this book I love I can’t even say them all, but here are some of the juiciest gems: How Kimaya pursues her lover Rapunzelle, holding on to her through her struggles with addiction to a drug called Lost and telling Rapunzelle when she asks why she held on, “because you’re worth holding on to.” (How often do you read a book that shows trans women of color falling in love with each other and refusing to let each other go?) How Thom writes assault as the heroine being attacked by a cloud of bees and dissociation as the “ghost friend” who comes to her and is the only way she can orgasm. How after a time of intense police violence and community repression, the femmes heal by coming together to have a storytelling and performance night, just for each other. And I won’t give it away, but how just when the heroine looks like she might be getting a traditionally happily-ever-after ending, she picks the lock to it and jumps back into her own free, uncontrollable road.

Thom has written a breakout first novel of a young Asian trans femme writer dreaming her own getting free, building complicated family through all her changes, and I am so grateful. May she write many more. 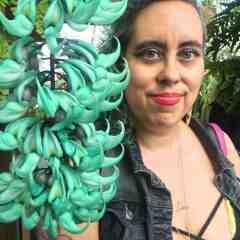 by Kat Lister
Not only is a woman now taking center stage as Hulk, stepping into a role that has always been a symbol of superheroic masculinity, her trauma and internalized anger is at the heart of the story.