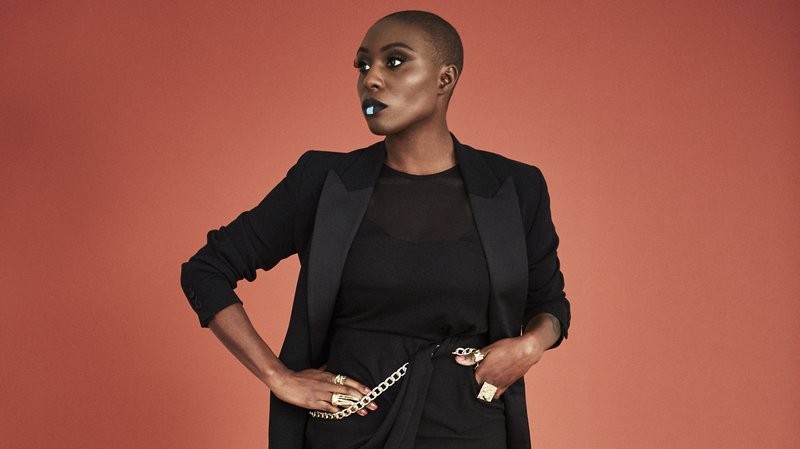 When Mvula—a classically trained singer from Birmingham, England—released her debut album Sing to the Moon in 2013, she was immediately recognized as a striking talent, counting Prince among her earliest and most ardent fans. Sing to the Moon combined layered harmonies with heavy orchestral crescendos (her lush, inventive arrangements have sometimes been called “gospeldelia”). The lyrics were often on the mournful side of introspective—she “wondered if there [was] a way out of the blue” and sang of needing healing.

That soul-searching has become a stunning, confident vision on her new album, The Dreaming Room, which comes out this week. The Dreaming Room is still carefully crafted, but it’s wilder, a riot of effortlessly shifting moods and styles. The vocals are grittier and the palette is bolder. Lead single “Overcome” starts out with triumphant, die-another-day defiance before culminating in a hymn-like vision of “God's children on the mountain.”

The follow-up single, “Phenomenal Woman,” is an exuberant celebration of female power. “Nobody ever told her she was beauty/ One day she realized she was already free,” Mvula sings over thundering drums. The song is inspired by the Maya Angelou poem of the same name, while the gorgeous video to “Overcome”—which sees Mvula rising from black waters in a gilded cage—also draws on Angelou’s poetry.

“Black identity is really important for me,” she recently told the London Evening Standard. “That’s what’s on my heart now and has been in my subconscious for most of my life.” Those issues thread their way through the album. “Our skin was a terrible thing to live in,” she sings on “People,” and she ends the track with pride: “How glorious thislight in us/ We are a wonder.”

In the years following her first release, Mvula had her fair share of hardship, struggling with panic attacks and divorcing the man she married at age 23. Her rise from the ashes shines through everything she's doing right now, from her new sound to her work as ambassador for the MTV Staying Alive Foundation, an HIV/AIDS awareness program, and her fierce, flamboyant personal style.

“If I fall, let me fall,” she sings on one track. It's a moving contrast, the come-what-may surrender of someone who has learned life will test your mettle again and again, while her spirit soars in the joyful, shimmering '70s synth riffs, the music spiraling to ever-greater heights. 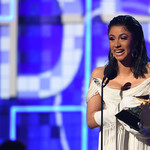