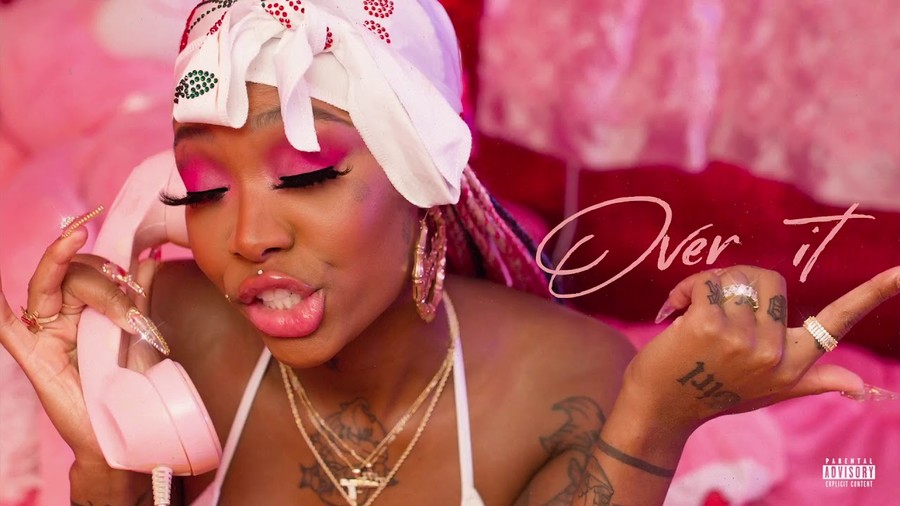 Summer Walker on the cover of Over It (Photo credit: LoveRenaissance/Interscope)

Musicians all of ethnicities have long shined a light on romantic relationships gone awry, though few artists have been as unapologetic about exploring painful romantic splits as Black women R&B artists. There’s nothing new about this theme’s prominence in that genre: An array of singers, including Aretha Franklin, Diana Ross, Whitney Houston, Monica, Brandy, and Fantasia, have been singing about relationships falling apart for generations, and a new generation of twentysomethings are continuing the age-old tradition of expressing their frustration with relationship-related bullshit. SZA, Kehlani, Ari Lennox, Summer Walker, and some of their other contemporaries are bearing their hearts for millions, and, in the process, creating shamelessly bold love (or, in some cases, anti-love) anthems that actively consider the conditions of our time.

Ctrl, SZA’s 2017 debut album, was misguidedly misinterpreted as a “side-chick anthem” because it included “The Weekend,” a wildly popular song about only being able to access a lover on the weekends because he’s in a monogamous relationship with another woman. As a whole though, Ctrl triumphantly centered straight millennial Black people who feel ignored, forgotten, or overlooked by potential romantic partners. “Often times women, especially Black women, have to contort into marginal spaces and molds just to be respected, even after we strip down and bare our souls,” Lakin Starling explained in a June 2017 article for The Fader. Ctrl also made Starling—and other Black women—reflect on her own relationships. “In unveiling her tumultuous romances, heartbreaks, and rocky path to self-acceptance—on songs like ‘Wavy’ and ‘Go Gina’—SZA, in turn, celebrates her womanhood by focusing on the deep contours of her own self-evolution. She moved me to ask myself, How do you push forward without reflecting on where you’ve come from and what you’ve been through?”

Not only did Ctrl offer refreshing candidness, but the album embodied the very real dissatisfaction that a large number of Black women feel about dating. “Situationships,” or grey areas where intimate relationships haven’t been declared monogamous or nonmonogamous but are still treated as serious, leave a lot of room for confusion, and this generation of Black women R&B artists are seeking clarity and setting new relationship standards for themselves—and their devoted fanbases. These artists are less concerned about labels and traditional romance and more concerned about how they’re treated within these “situationships.” Agency and dimension—where artists can sing about being a ho or being a sidechick while also demanding respect—is also central to their music.

Summer Walker’s debut album, Over It, is the most successful release for a female R&B artist of the past 10 years and has earned critical acclaim for beautifully bridging classic ’90s R&B and contemporary trap soul. In a review for NPR, Briana Younger writes that Over It “definitely nods to older, more traditional R&B, but it’s super of-this-moment in terms of aesthetic—kind of soft and smooth. It feels informed by hip hop in terms of the language and in terms of the style, but it’s also very R&B in the way she’s singing—she’s singing low and she’s singing soulfully.” And like other R&B singers of her generation, Walker openly compares romantic love to an unpredictable rollercoaster.

On the title track, Walker asks: “Am I really too much to handle?/ Breakin’ these niggas down like enamel/ Yet I’m ready to blow you out like a candle/ Can I really just blow you out like a candle?” While women—especially straight Black women—are often told to temper their expectations and their requests in their romantic relationships, Walker flips this conversation on its head. Instead of accepting a man who can’t handle her, she searches for someone who can, reminding her potential partners—and us as listeners—that she won’t tolerate disrespect. “I want a, a nigga who can handle me/ Oh, nigga keep your hands off me,” she boldly sings on “Over It.” Walker artfully touches on important issues, like domestic violence, that present themselves in many relationships but are often kept behind closed doors. While’s she asking for a partner to “put you in your place,” she also draws a line in the stand between that and physical violence, singing “Nigga keep your hands off of me.”

On “Just Might,” a standout track that features PARTYNEXTDOOR and samples Amy Winehouse’s “Love Is a Losing Game,” Walker sings about love being a hopeless endeavor. While she and Winehouse share this sentiment, Walker explores a new, unexpected dynamic: “Love is a losin’ game and I just can’t take no more, no more/ Said love is a losin’ game, so I just might be a ho.” Walker is explicitly questioning if, at least, there’s something to be monetarily gained from situationships, and decides that it’s an alternative worth exploring. “Playing Games,” which remixes Destiny’s Child’s Grammy-winning tune “Say My Name,” asks a simple question: “Won’t you say my name?” While the original song confrontationally asks this question to a potentially cheating spouse, Walker’s asking for something a bit different. She sings, “Swear that you doing the most/ But we take a picture can’t post it/ How that work?”

SZA, Kehlani, Ari Lennox, Summer Walker, and some of their other contemporaries are bearing their hearts for millions, and, in the process, creating shamelessly bold love (or, in some cases, anti-love) anthems that actively consider the conditions of our time.

While partners of all genders want to feel secure in their relationships, the standard itself has evolved. SZA, Kehlani, Lennox, and Walker’s albums explore the anxieties that Black women have about expressing their desire for healthy romantic partnership and what happens when they’re honest about their needs—a theme that’s becoming more prevalent in other forms of pop culture. For example, HBO’s popular half-hour drama, Insecure, explores this dynamic in Issa (Issa Rae) and Lawrence’s (Jay Ellis) relationship. At the beginning of the series, Issa’s friends, including her best friend, Molly (Yvonne Orji), can’t understand why she’s dissatisfied in her relationship with Lawrence. They’ve been together for nearly five years; though he’s mentally absent, Lawrence doesn’t cheat, lie, or abuse Issa—and that’s supposed to be enough for her.

She wants more love, attention, and effort, but that’s perceived as greedy or unearned, especially when she seeks that affection from her ex-boyfriend, Daniel (Y’lan Noel). Issa’s character is then punished for cheating; following the indiscretion, she struggles in every area of her life, including her job, housing situation, and even her friendships. This lends to the idea that Black women should settle in relationships because wanting more might at the expense of everything they’ve worked for, and it contrasts the body of work created by Walker and her contemporaries.

This generation of R&B artists are pushing against the idea that Black women can’t be dissatisfied without being penalized. Black women can seek more from their relationships, demand more from their partners, set the expectations for the love that enters their lives, and decide when and how they move on—without any repercussions or fear. Black women R&B singers—of this generation and those to come—are continuing a tradition of fearlessness, and of being unrelenting, especially about their desires in romantic relationships. Being vocal about what you want doesn’t always come with consequences—and if it does, then so be it; it’s better to be true to yourself than give into relationship standards that don’t serve us.

Read this Next: No Foes, Real Friends 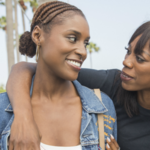 by Elena Gooray
In a time when there are more single adults in America than ever before, it’s depressing to see Insecure suggest that Issa requires this much contrived romantic failure to justify her realization that a man won’t “fix” her life. 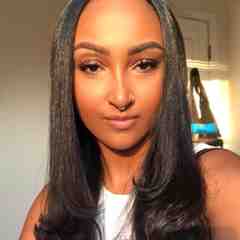 Eden Bekele is a writer, DJ and creative from Boston Massachusetts. She is the project manager at the Harvard HipHop Archive, and some of her favorite artists are Solange, Kelela, Playboi Carti and Blood Orange.