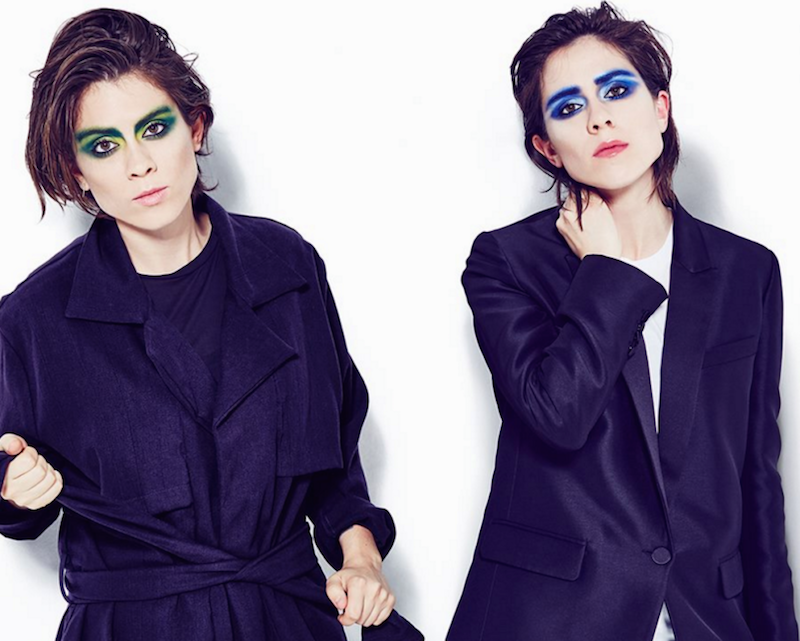 On their eighth studio album, Love You to Death, Tegan and Sara get personal. The result is the rarest of pop achievements: a breathtakingly intimate and vulnerable dance party.

There are no half-measures on the album, which comes out June 3, and it’s gratifying to hear both musicians offer up so much of themselves. Tegan and Sara have always been generous and unguarded songwriters but never so consistently and with so much power. The huge arrangements—shimmering synths and sunlit keys, ’80s beats—aren’t just grandiose stadium sweepers. They are cultivated with nuance, a series of precise electronic flourishes and affectations, robot echoes, and swirling digitized flares. The songs they’ve built with producer Greg Kurstin (also known for his work with Adele, Sia, and Beck) pulse and refract light like gems. In part, the palatial architecture of a well-crafted pop masterpiece seems to have afforded Tegan and Sara the necessary space and freedom to write without restraint.

The Canadian twin duo describe all 10 songs as “dramatic nonfiction” inspired by their real-life relationships and exploring all facets of love. The album examines what constitutes commitment (the gleeful, anti-marital “BWU”), problems with new and former flames (“Stop Desire,” “U-turn,” “Hang On to the Night”), the unrelenting sting of being dumped (“Dying to Know”), and the familial and fraught (“White Knuckles,” “100x”). 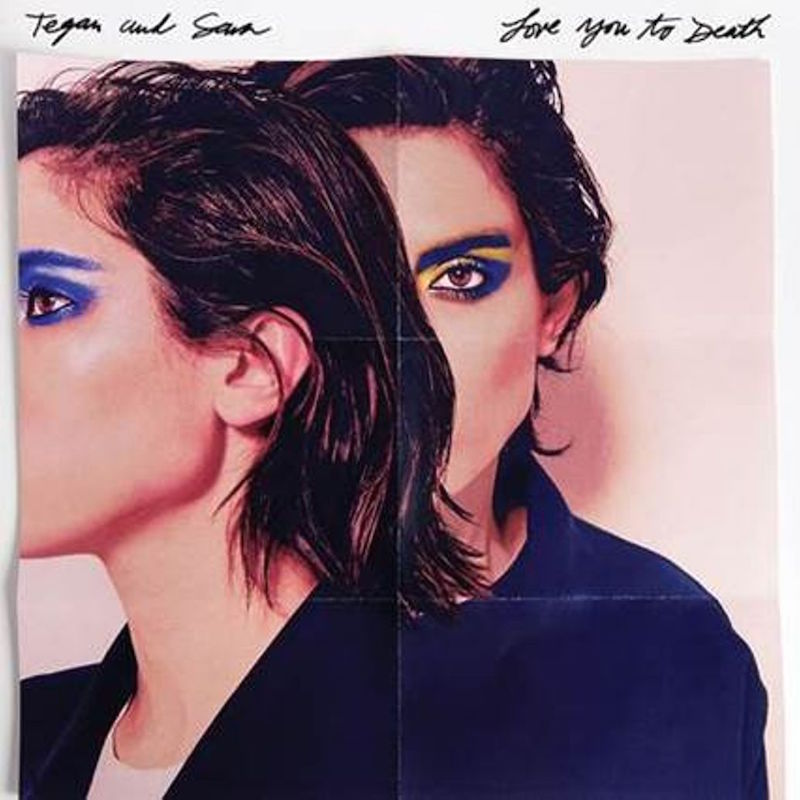 Love You to Death opens with “That Girl,” a quiet gleam underneath a world-weary lament: “Sick and tired of things being tough/ never gonna be enough.” As the song’s glossy panic unfolds, so does the urgency of the music: “Say what I want/ say what I need/ nobody hurts you like me.” The pop sheen, the momentum of it all, creates multiple entry points for all listeners. “Faint of Heart,” the next track, is wild and indulgent, a celebratory and triumphant “screw you” to the haters who try to curtail a heady, reckless romance. It feels epic, stadium and soundtrack ready, just like the album’s first single, “Boyfriend.”

The Quin sisters have always been confident, deliberate, and sure-footed in their work, both personally and professionally. As twin feminist, lesbian, singer-songwriters from Canada, Tegan and Sara have embraced, proudly, the politics of their multifaceted identities. But it’s so satisfying to hear them articulate their experiences within mainstream pop music, which, for all the assumptions that it’s a “safer” (i.e. more feminized) space than rock, still largely trades in and prioritizes sexist, heteronormative narratives. Genuinely great pop songs subverting the norm are critically important in changing our culture.

The record’s two biggest musical departures are “White Knuckles” and “100x.” They are sequenced back to back, fittingly tied together like keys pulling piano strings. In these songs, Tegan and Sara turned the magnifying glass on their own relationship, and the tracks are appropriately raw. In an interview with Laura Snapes for Buzzfeed, Sara confessed that “100x” is the first time she’s written about Tegan. It details the rockiest point in their relationship—Sara even contemplated quitting the band—and everything about the track is perfect. It’s just them and the piano, and their execution is wrenching, swapping perspective and adjusting the delivery so as to replicate a conversation, an explanation, and, finally, an apology years in the making.

This is the most cohesive album in Tegan and Sara’s 17-year career, and it’s thrilling to see their methodical transformation into full-blown pop stars coalesce and come to fruition. Love You to Death is flawless, sparkling, intelligent pop music that honors them as songwriters, artists, and visionaries. 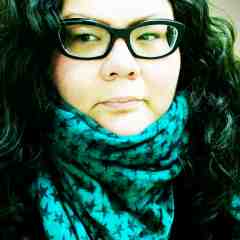 Andrea Warner is a writer. She co-hosts the podcast, Pop This!, and is the author of We Oughta Know: How Four Women Ruled the '90s and Changed Canadian Music. Pop culture, art, and feminism make her happy. Oh, and red wine. 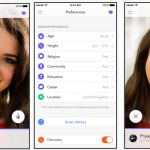