In "The Telling," Zoe Zolbrod Writes a Searing Memoir of Survival | Bitch Media

In “The Telling,” Zoe Zolbrod Writes a Searing Memoir of Survival 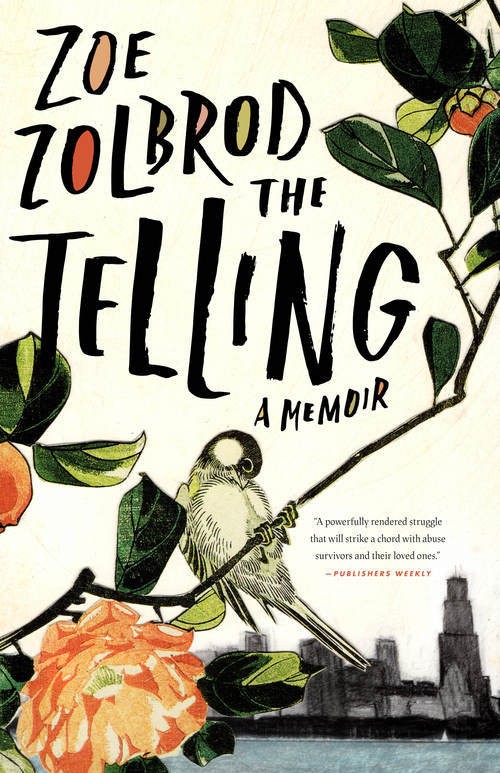 Poet Muriel Rukeyser famously wrote, “What would happen if one woman told the truth about her life? / The world would split open.” In The Telling, Zoe Zolbrod’s memoir out from Curbside Splendor this month, Zolbrod does just that—she tells the truth about her life, and it does indeed split the reader’s world, as well as her own, wide open.

The book recounts, in searing detail, the sexual abuse she suffered at the hands of her teenaged cousin who lived with her family for a year when she was four years old. Zolbrod chronicles the impact not just of the abuse itself, but also of keeping the abuse a secret.

In a narrative driven by ferocious diction, Zolbrod examines what it means to be a girl, a mother, a protector, a survivor, and a product of one’s family. She investigates how one owns her story by sharing it, even when doing so indicts the people she loves.

What struck me most about the memoir is the precise, unsparing language Zolbrod uses to describe her abuse and subsequent sexual experiences. She writes, “I perceive myself to be watching and rewatching certain moments as if I had caught them on video; they feature the too-close perspective and shaky camera work common to clips captured by a small child who’s grabbed her parent’s phone, the amplified breath and over-loud whispers of a microphone placed too close to a mouth.” Her accounts—vivid and graphic— transform the reader’s experience from an intellectual interaction with the page to an embodied one. 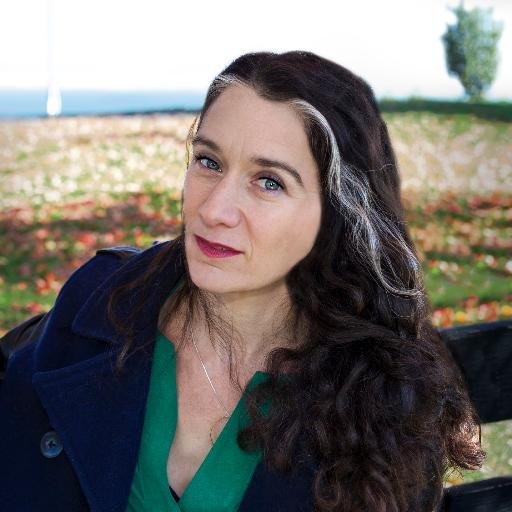 She refuses to dull her visceral descriptions to shield her readers from discomfort. She was and is uncomfortable too—and her telling, and our knowing, are part of her freedom. About one encounter she writes, “I wore thick white cotton briefs dotted with blue flowers. He’d use his middle and index fingers to pull the fabric taut at my crotch, and he’d put his mouth just above it and blow as if trying to fog a window.”

Unsavory truths are able to perpetuate themselves precisely because people are afraid to speak about them. Zolbrod’s language and detail are powerful without being gratuitous—she describes just the right amount to convey the horror and repulsion and confusion and shame of sexual abuse at a young age.

She’s not shy about her later love of sex either. She recounts the first time she touched her boyfriend’s penis as a teenager, “a skein of silk dusted in powder. My fingers sparked as they touched it, relayed a yes.” And later, with a college boyfriend, “The strokes of his dick unloosed in me every pornographic cliché I’d imbibed in my near decade-long exploration of smut prose: I’m impaled, I thought ecstatically. He’s in me up to my throat! As each worn phrase exploded through my consciousness I felt like I was meeting truth, being made real.” Her masterful narration leaves readers panting in the scene with her.

Towards the middle of the book, Zolbrod breaks the fourth wall, addressing readers directly. This provides a sharp contrast between the character we’re reading about—victimized, clawing her way through the dark towards understanding—and the grown woman writing the book—empowered with knowledge, research, and understanding. She writes:

“I wanted this section… to be about how not-that-bad being sexually abused was. About the ways it was empowering, even… The complexity of the situation… made me complex, or at least revealed, very early on, my inborn intricacy… It taught me to wait in the dark, because there’d be a moment when shapes would become clear, even in the shadow.”

Her book demonstrates this ability to sit with discomfort and obscurity and reel with it until the darkness yields to greater understanding, expression, self-possession, and relationships with others. All readers, whether they have abuse in their pasts or not, can learn from her keen insight, her generosity and compassion with her parents who failed to protect her, and her cousin whose actions altered the course of her life.

The Telling is, above all, a coming of age story that introduces us to Zolbrod as a young girl and follows her as a sexually precocious teen, a bright and headstrong young adult, and a married woman with children of her own. But it’s not the typical milestones like college or marriage or motherhood that graduate her into individuated adulthood. It’s the telling of her truth to her family, her friends, her doctors, and, through this book, to us. Adrienne Rich wrote, “When a woman tells the truth she is creating the possibility for more truth around her.” The bold and expertly told truth in The Telling adds one more foot to the ever-widening stage that gives women space and authority to own and share their stories. 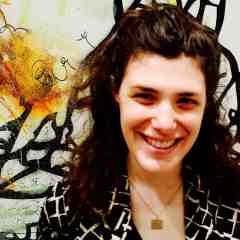 Gila Lyons writes about anxiety, feminism, relationships, and social change for Salon, Vox, The Rumpus, GOOD, Fusion, and more. Visit her at www.gilalyons.com and @gilalyons